Students will return to class next week across the region and for many families that means a new pair of trainers or more pairs.

Many shoe stores in the area reported a busy week as school-aged children bought a new kick to kick off the school year, while others took advantage of the tax-free week sponsored by the ‘State.

Jason Holland, owner of Threads & Treads in Greenwich and who has worked in shoe stores for more than 20 years, said last week had been the busiest he had ever seen.

He speculated that people were waiting to take advantage of the tax-free week or waiting until the week before school reopened to buy new shoes. Or, he says, customers may have more money to spend than in years past.

“The timing is fantastic,” said Holland, whose store has suffered from the COVID-19 pandemic like many other businesses but has since rebounded.

Tuesday in particular was a day he called “chaotic” as the store saw about 300% more business than a typical day, he said.

The week before school resumes is a common time for families to shop for back-to-school supplies, which include everything from pencils, pencils, pens, journals and folders to clothing and clothing such as shirts and pants, backpacks and sneakers.

Dani Cohen was shopping at Hawley Lane Shoes in Stamford this week with his three boys – Phineas, 7, Lucas, 5, and Thaddeus, 3 – and there were two types of shoes the boys seemed to be interested in.

“What’s in it is lights and twists instead of laces,” Cohen said, describing children’s shoes that light up when they hit the ground and others that use wires and a twist button. to tighten shoes as opposed to traditional shoelaces or Velcro.

“We do a new backpack, new sneakers, haircuts and then they go back to school,” she said of late-summer family traditions.

Many families are looking for new sneakers not only because of back to school, but also because their children’s current shoes are in tatters.

“They’ve been exhausted all summer from playing outside every day, so they took a beating,” Cohen said.

Stamford resident Lauren Prince was in the same store with her two boys: Ben, 6, and Nathan, who was about to turn 2 in September.

Her eldest son is about to go to All Saints Catholic School in Norwalk, so she was looking for sneakers for him as well as uniform shoes.

Prince said she was unaware of the tax-free discounts, which gave customers no additional tax on purchases under $100. At Hawley Lane, they went a step further, offering customers a discount that would have equaled the tax deduction for most purchases, even over $100.

“It was a surprise advantage today,” Prince said.

For all customers, including those over the age of public school, three brands battled this season for the best seller: the French company Hoka, the Swiss shoe manufacturer On and the German classic sandals company Birkenstock.

Gradia said kids and teens tend to go for colorful shoes, as opposed to black and white.

Holland said many families wait until school starts because their children may still be growing and they want something that works for them and lasts for much of the school year.

Like Gradia, he said Hoka and On are the hottest brands right now.

Reilly said this back-to-school season is more like those before the COVID-19 pandemic.

“We’re back to the more traditional type of summer flow of consumer traffic,” he said, adding that the store had had a busy week.

The store sells more than just sneakers, and Reilly has spotted many young families shopping for other items such as blazers and ties for school photo day.

“Clients come with a mission,” he said.

Cohen, who watched his boys enthusiastically choose and try on shoes at Hawley Lane in Stamford, said they were all excited to hit the shoe store to pick out a new look for fall.

“It’s good to come into the school year with a fresh pair of kicks,” she said.

Next Denmark's tax agency explains the tax treatment of transfers to a non-profit foundation, the lifting of the dividend restriction and more 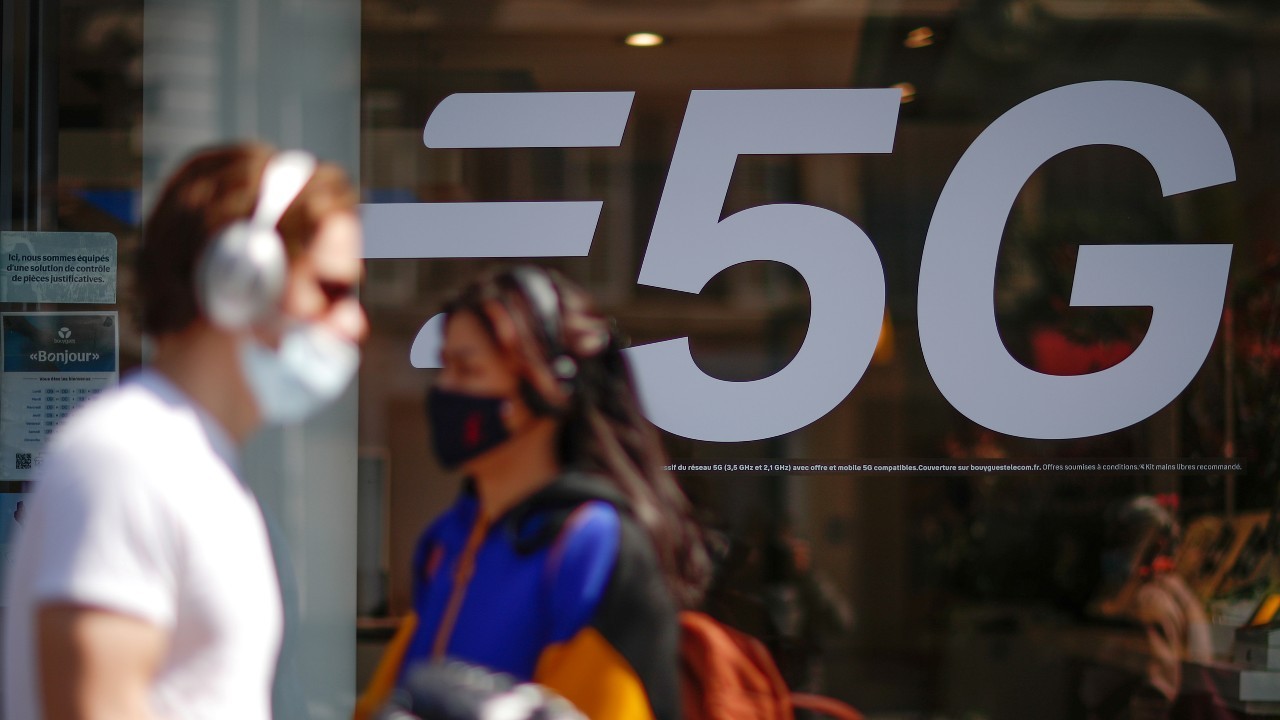 The tax on Internet traffic with the curious potential of Europe