The results of the German federal elections in September this year gave the Social Democratic Party a narrow victory and both the Green Party and the Free Democratic Party (the FDP) also made gains from the previous federal election. This resulted in the possibility of a so-called “traffic light” coalition in reference to the usual colors of their political parties. In our previous podcast, recorded shortly after the election results, we discussed what this composition of the German coalition government could mean for both global tax policy and the German tax landscape.

Since then, formal negotiations between these three parties have resulted in the signing of a coalition agreement. This means that the German traffic light coalition has become a reality and that Olaf Scholz is sworn in as the new German chancellor.

In our tracking podcast, I was delighted to be joined again by David Issmer, Head of Public Affairs for Freshfields in Germany, and German tax partners David Beutel, Philipp Redeker and Georg Roderburg to discuss in detail the key tax policy measures included in the coalition deal now finalized and whether the predictions made in our previous podcast were correct.

The team points out that the new German coalition government brings together three political parties that have championed very different tax policy agendas in their respective election campaigns: the Social Democrats and the Greens have advocated tax increases, while the FDP proposed tax cuts. It is discussed how a political compromise seems to have been reached on this area of ​​stalemate between the parties and what this means in terms of possible changes to the German tax code, including whether changes to overall corporate tax rates and income tax are expected and whether our prediction that Germany will continue to support the OECD’s “two pillar” proposals for global tax reform was correct.

The team also explains that the coalition deal offers taxpayer-friendly measures, including a new temporary ‘super-depreciation’ for investments in climate protection and digitization. Alongside these proposals, however, a clear theme of the deal is a commitment to tackle tax evasion, close loopholes and end aggressive tax planning. Proposals to address these issues mean that some level of change in the German tax landscape is on the horizon. The team provides further details on what these changes may entail, including:

The coalition agreement’s proposals to modernize and digitize German tax procedures and audits are also discussed, with the aim of speeding up tax audits and reducing periods of uncertainty generally seen as a welcome development for taxpayers. 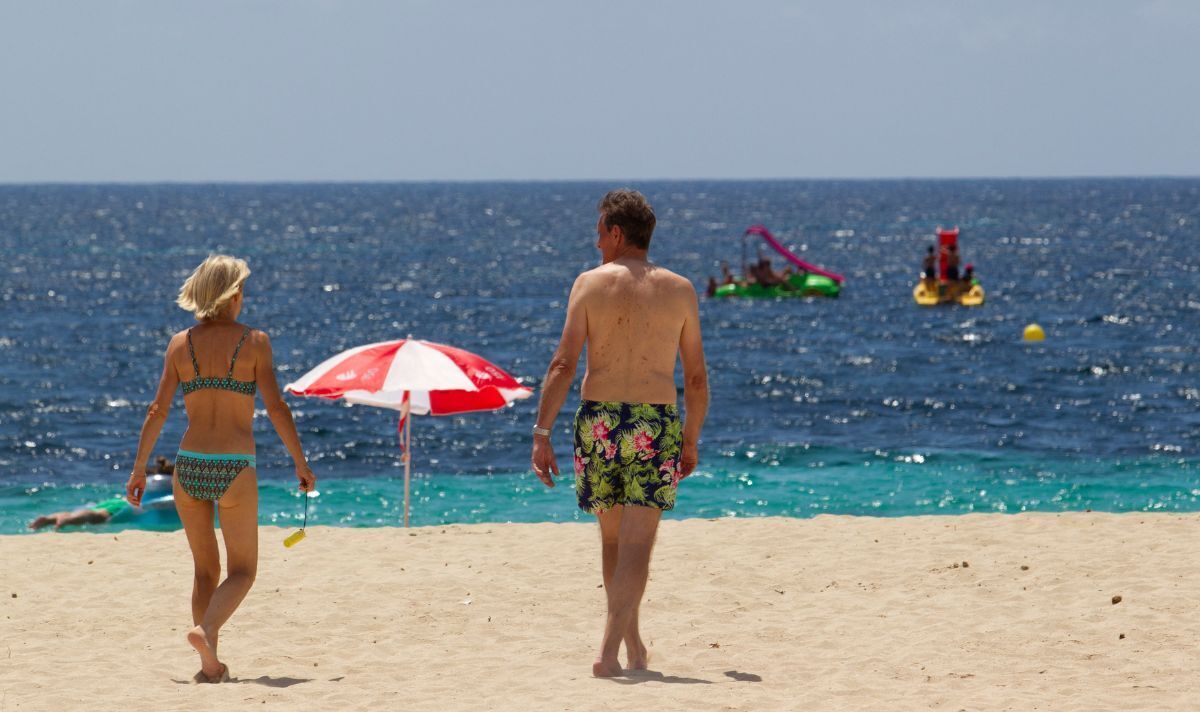 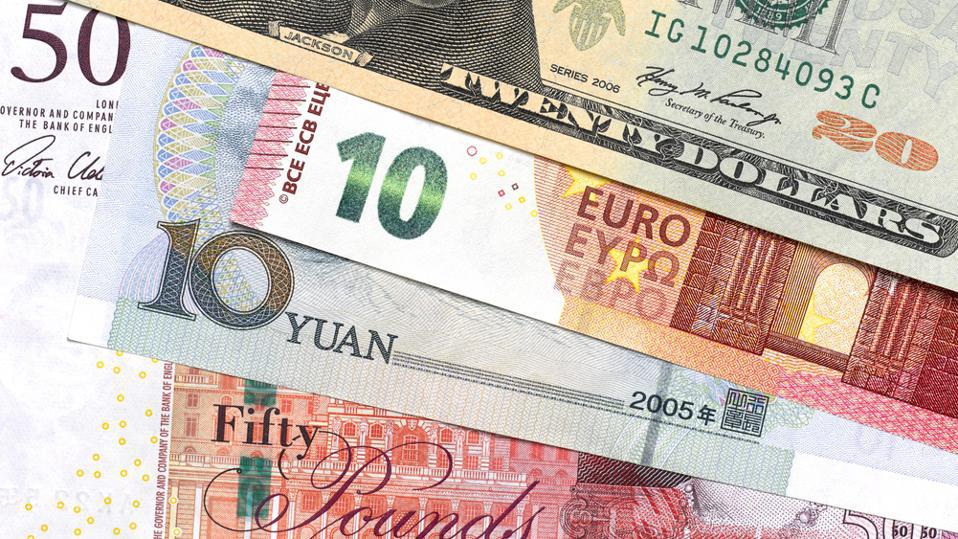 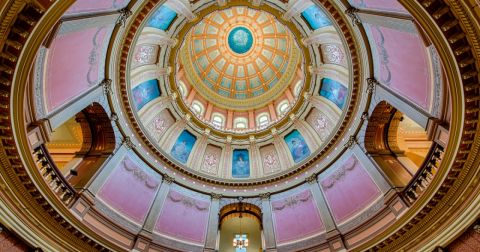