Luis Alcaide | In most European states, wealth tax has been abolished. Only France kept it for the taxpayer, but without physically suffocating the taxpayer. Another thing is municipal property taxes, which exist almost everywhere in the world.

The latter are the key to local budgets, based on the occupation of a communal space and in return for the police and building surveillance services, municipal police, firefighters. In addition, the protection of the environment by preventing the presence of noise or any activity disturbing the lives of residents. In Switzerland, these requirements are scrupulous. In the most prosperous Europe, there is no taxation of real estate, although municipal charges are higher than in Spain.

The argument for abolishing the wealth tax has two main explanations. First, there are the owners of SMEs, for example, whose viability depends on the vicissitudes of the market. They would bear a tax burden additional to that of corporation tax or personal income tax on any dividends. This would amount to double taxation.

Secondly, when transferring assets, for example the company to the heirs, it has been observed, especially in Germany, that the heirs are reluctant to continue the activity. But nobody wanted to shoot themselves in the foot, as the Anglo-Saxons say.

In Spain, in the early years of democracy, the tax authorities, which found themselves in a centuries-old tax vacuum, wanted to check the tax return against the taxpayer’s assets.

In the United States and the European Union, wealth tax, as well as income tax and corporation tax, are federal or state taxes, if you prefer, and their regulations do not apply. is delegated to any territorial entity. In Spain, however, it has been integrated into the autonomous regional process. As a result, there are tax differences between the territories. Those with lower spending or a broader tax base could more easily offer tax generosity to their residents. All Autonomous Communities have delegated responsibility for education and health. The same is not true for the provision of infrastructure. Madrid, for example, has the most important airport in Spain or the main railway junction. Both structures are financed by state taxes.

The Andalusians are haughty

In the case of Andalusia, there is an additional argument. Indeed, since the failure of agrarian reform and the maintenance of large estates, there is an abyssal difference between gentlemen and artisans. However, in Andalusia, these inequalities have been corrected by improving the incomes of the working and middle classes. Many Andalusians became landowners. Perhaps one more explanation why the PP and Ciudadanos, with the support of Vox, obtained a majority over the PSOE.
Andalusia now has all the requirements of a real pole of attraction for foreign investors. Naturally, the richer or more brazen they are, the more ways they will find to defend themselves. They will live in Andalusia and register in Madrid, for example, or they will take their rich investments to Portugal.

When the PSOE of Felipe González won the elections with an absolute majority, after the Tejerazo (the February 1981 coup), we must not forget that the Socialist General Secretary had rejected Marxism loud and clear, that is i.e. Stalinist communism. However, in his homeland, historical differences in heritage could not be forgotten. At this point, Pedro Sánchez’s government may not find it easy to abolish the wealth tax and bring itself into line with the taxation of other EU countries. There will be resistance from the left or those who demand more autonomous powers. Are we going to shoot ourselves in the foot? 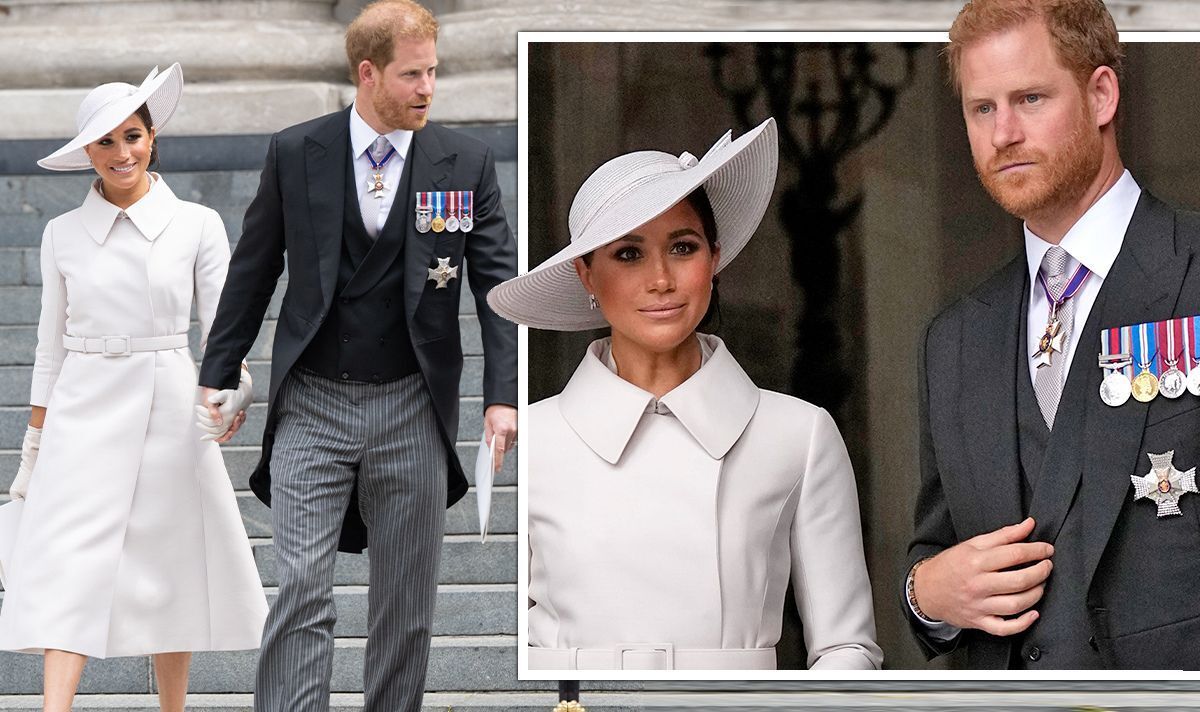