Since I was 8 years old, music has been flowing through my veins. Guitar, flute, and choir during my middle and high school years in Sarasota Public Schools, and singing and dancing in musicals at Players Theater.

I have a degree in music education and have taught at Phillippi Shores Elementary and McIntosh Middle School. I know what music can bring to a child’s life: it can be a creative outlet, a way to express yourself when words are too difficult, a best friend that comforts you throughout the day.

In 2017, I became the Executive Director of the Florida Alliance for Arts Education, which works to ensure all students across Florida have access to the arts for a comprehensive education. This organization was publicly funded for 32 years through one of the Education Enhancement Grants.

Following:How to send a letter to the editor

This year, Governor Ron DeSantis eliminated these grants to public schools. Sarasota County is fortunate to have $1 million property tax funding to ensure the arts remain a vital part of every student’s education.

It is more important than ever to vote for the renewal of the tax in the referendum on March 8.

I agree with Mike Hutchinson in his recent guest column on voting “no” to countywide voting (“Conservatives Must Protect Single-Member Districts,” Feb. 2).

Mike pointed out that Sarasota County has always had five county commissioner districts. Since the county’s inception, each commissioner must reside in the district they represent.

The law requires counties to be divided into districts with an equal population in each.

The March 8 ballot charter amendment proposes returning to “countywide” elections and not “general” elections for this reason. We have never had extraordinary commissioners who represented everyone. If we had general commissioners, they would probably all live in the same gated community built by a major campaign contributor.

We have always had and will continue to have five separate County Commission districts.

I vote “No” so that voters continue to vote for their own district representative on the County Commission.

The state bills a threat to LGBTQ+ youth

The bills currently before our state legislature may threaten the lives and safety of our LGBTQ+ children.

Research shows that 42% of LGBTQ+ youth have seriously considered attempting suicide in 2020. Having at least one support person to talk to can prevent these deaths. On many occasions, this support person is a teacher or school staff member.

These bills, SB1834, HB1557 and others like them, will prevent students from having access to support staff to discuss these issues and thus increase their risk of suicide.

I implore our state officials to consider the lives and safety of all our children.

McCarthyism points the tip of its nose in schools

The modern banning of books from schools and libraries is akin to the Nazi book burning of the 1930s. If you disagree with a message or story, burn the vehicle that carries the message.

In some states, governors and legislatures have set up “information” hotlines for parents to report teachers and school staff who teach the true history of America, slavery, how we treated Native Americans, etc.

Are politicians and parents so naive that they think they will prevent their children from learning the truth about our history? I guess Joe McCarthy’s ideas carry over into a new generation.

For those too young to remember, McCarthy was a US senator who hunted down communists in the entertainment industry, and even in the US military. He accused people of being communists based on “tips”. He was eventually denounced and discredited.

This trend in America is dangerous and must be stopped. We are not Nazi Germany, Russia or North Korea.

Remember what George Santayana wrote: “Those who cannot remember the past are doomed to repeat it.”

Make voting easier for all Americans

The right to vote is, in my opinion, one of the most important rights that Americans have.

I find it hard to imagine anything less patriotic or more anti-American than a political party attempting, by changing the law, to make it difficult for people to vote in order to gain an unfair advantage over the other left.

In fact, our politicians should make it as easy as possible for all Americans to be able to vote by any means they choose. 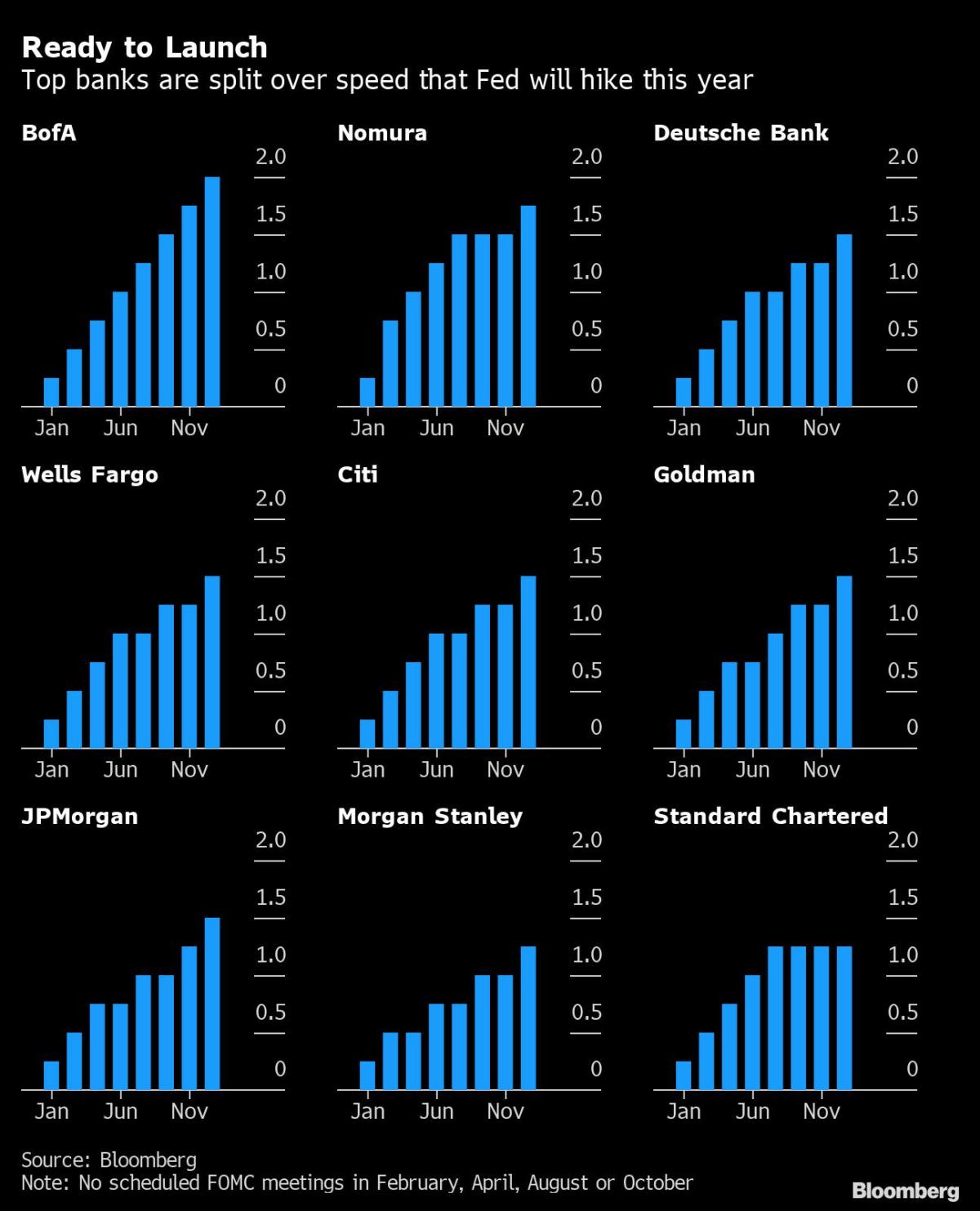 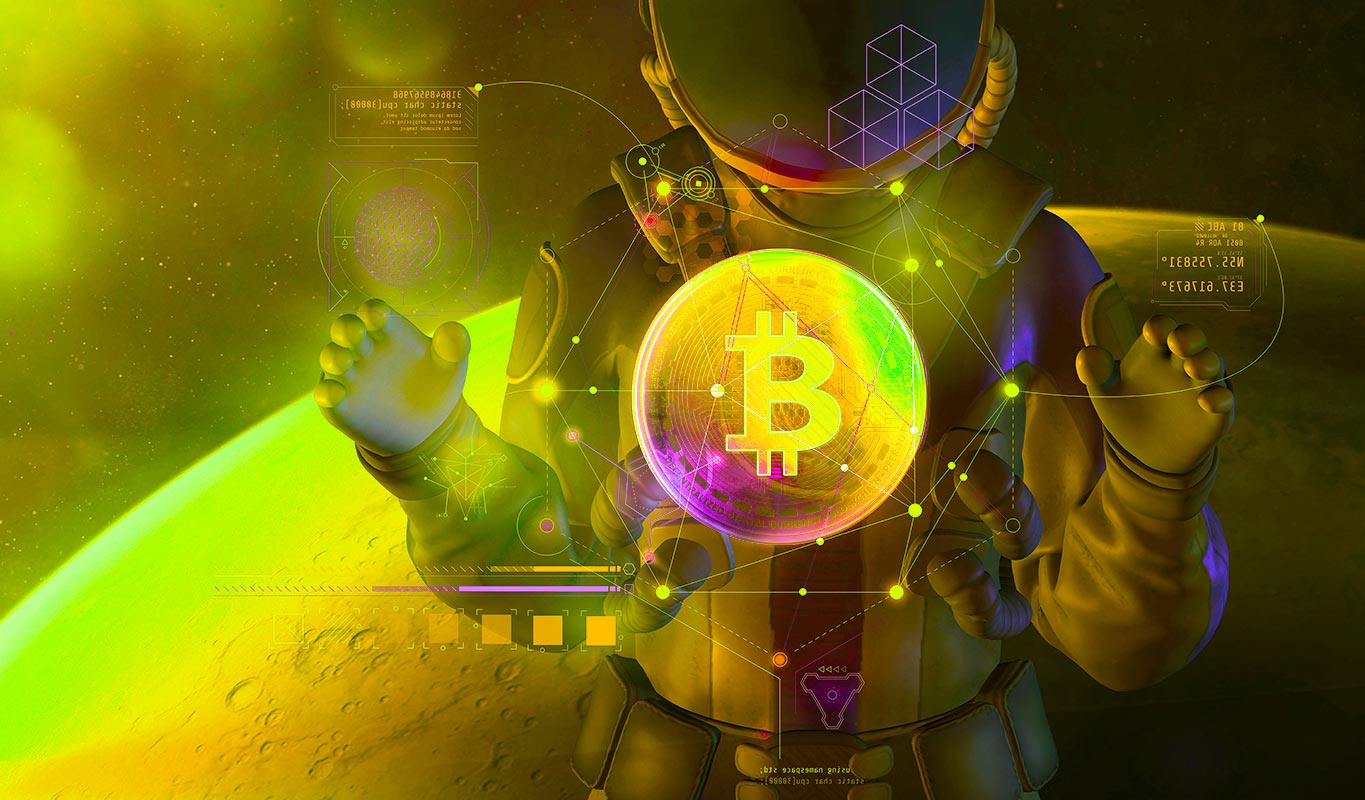 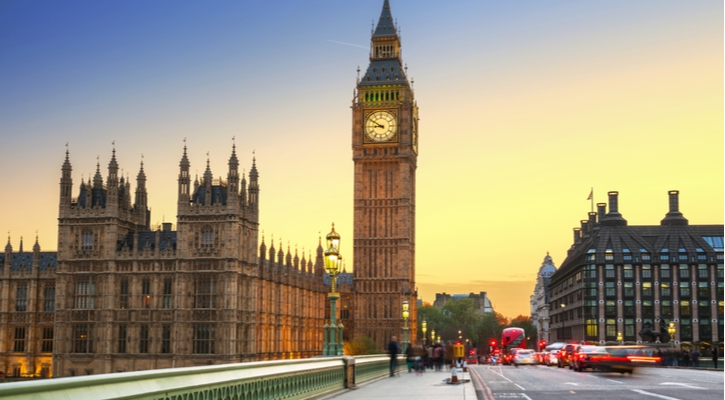 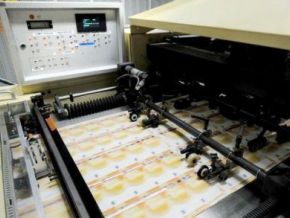 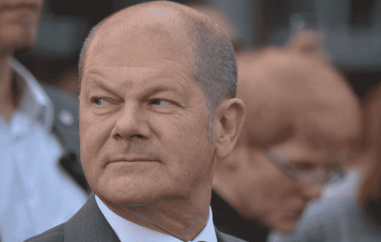