The Wolfsburg, Germany-based company uses currency hedging to reduce cash flow risk, he said. The euro’s recent weakness against the U.S. dollar isn’t entirely negative for Volkswagen, as the company pays for some goods in U.S. dollars and exports vehicles to the United States, Woller said.

Woller said he coordinates with the CFOs of the various Volkswagen brands and establishes coverage ratios based on those conversations.

“I need to plan volumes for my brands to be able to hedge that,” he said, adding that Volkswagen typically has a five-year plan for its currency hedging program.

Rising interest rates in the United States and elsewhere are partly benefiting the company as it earns higher interest on consumer loans in its financial services business, Woller said. Much of the company’s debt is related to this business and must be refinanced when due, he said.

The company has placed a US dollar bond as well as a green bond in recent months. Currently, around 47% of Volkswagen’s financing tools are made up of sustainable bonds or similar instruments, Woller said, adding that the company wanted to increase that figure to at least 50%.

“The number of sustainability investors is growing,” he said. “Ten years from now, you probably won’t find a simple vanilla bond that doesn’t have a sustainable element.”

Next Starbucks Appoints Former PepsiCo Executive as CEO | Your money 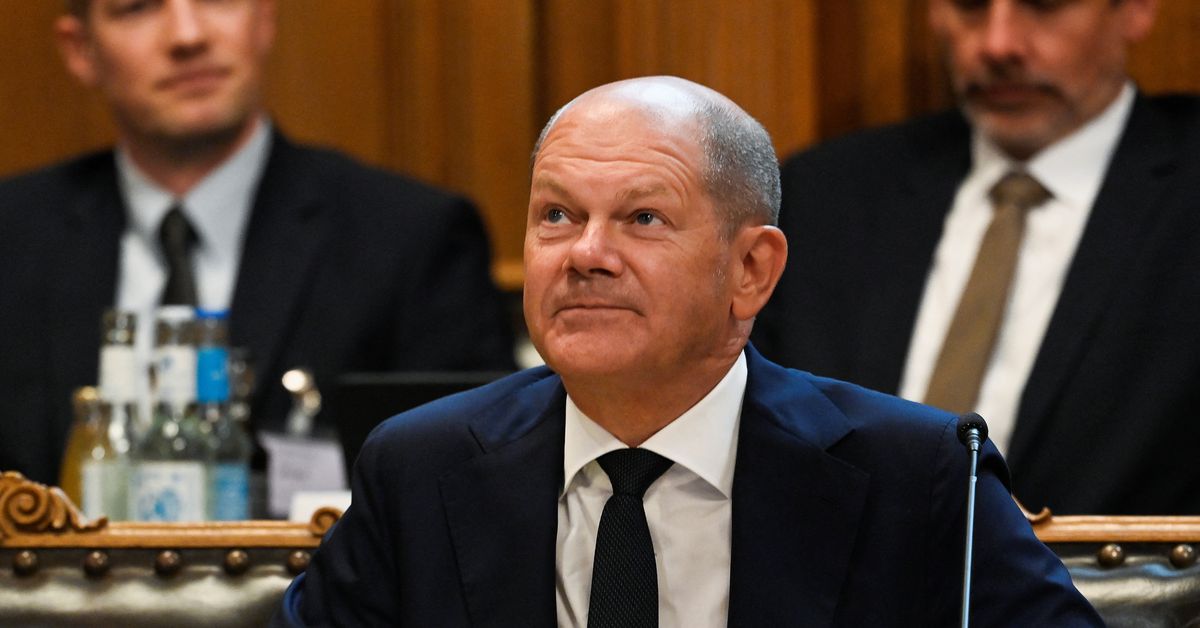