The Vatican said on Friday it had completed the sale of the luxury London building at the center of an ongoing corruption trial, for an estimated sum of around 140 million euros.

The building was sold for £186 million ($215 million) to Bain Capital, a Boston-based private investment firm, according to a Vatican statement.

Friday’s statement did not give a definitive figure for the loss, but someone familiar with the various deals over the years said it was just over 140 million euros.

The losses were covered by the Vatican’s reserve funds, the statement said, noting that donations from the faithful to a papal fund known as Peter’s Pence had not been used.

The sale of the Sloane Avenue building in Chelsea marks a turning point in a sordid chapter in the Vatican’s investment strategies.

A trial of 10 people, including a cardinal, reaches its first anniversary later this month and is expected to drag on for at least a year. All of the defendants have denied any wrongdoing.

The real estate adventure at its center began in 2014, when the Vatican Secretariat of State invested 350 million euros with Italian broker Raffaele Mincione.

In 2018, the Vatican felt defrauded by Mincione, according to the indictment, and turned to another Italian broker, Gianluigi Torzi, to back out of the first deal.

But Vatican prosecutors accuse Torzi of duping the Vatican and trying to take control of the building by taking over the voting shares. The Vatican then gave Torzi 15 million euros to back out of the deal with him.

Following this botched and embarrassing deal, Pope Francis stripped the Secretariat of State of control of its own investment funds.

It has also set up a committee to oversee the ethics of its investments.

The committee, which came into effect with the Vatican’s new constitution earlier this month, is led by an Irish-American cardinal but includes four outside lay financial experts from Britain, Germany, Norway and the United States. .

Earlier this month, in an apparent effort to boost faith among the faithful in how their charitable contributions to the pope are used, Peter’s Pence released the first detailed disclosure. 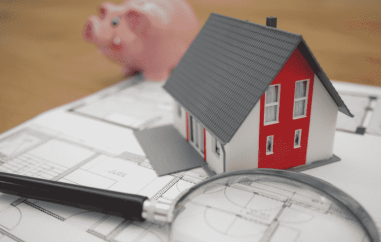 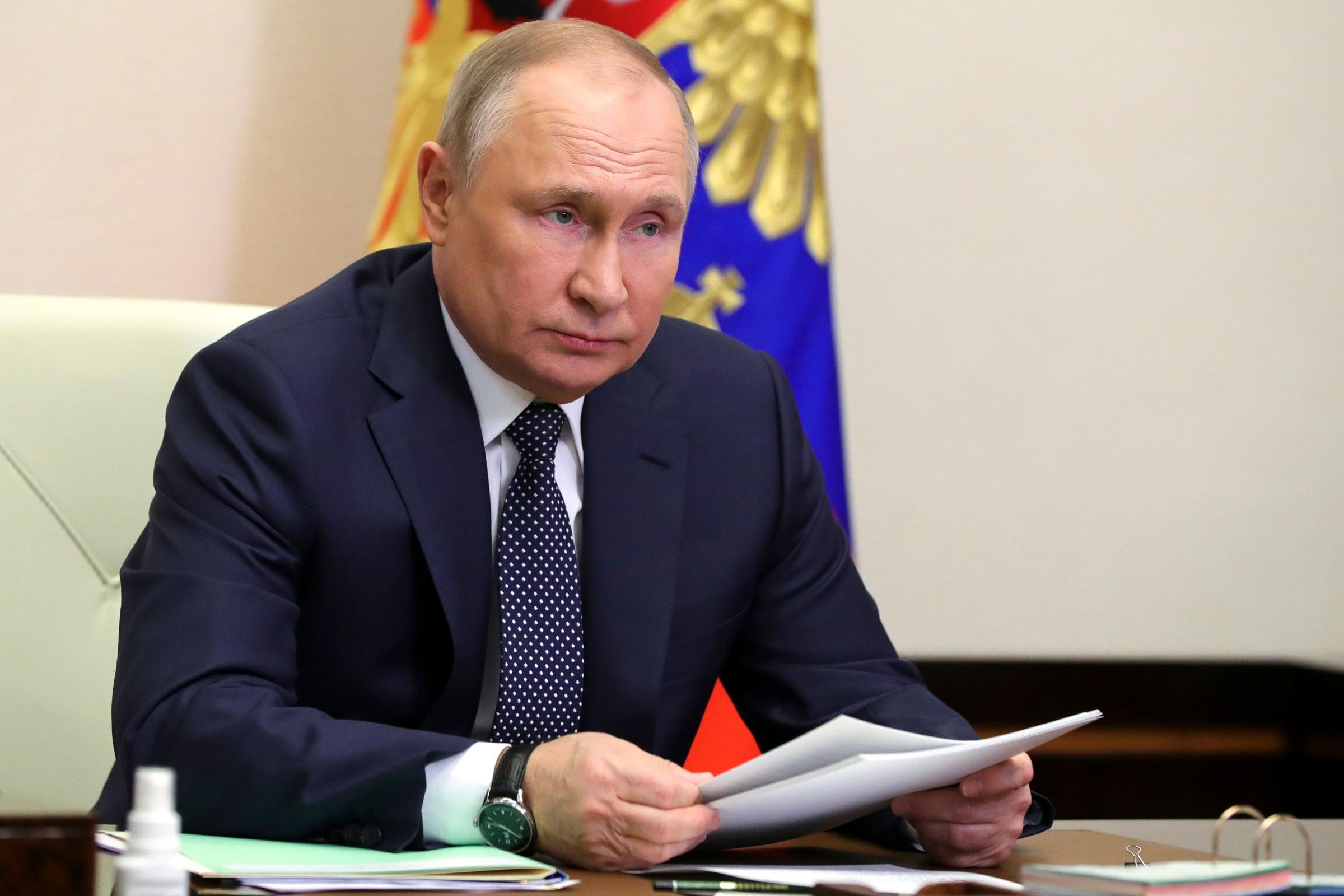 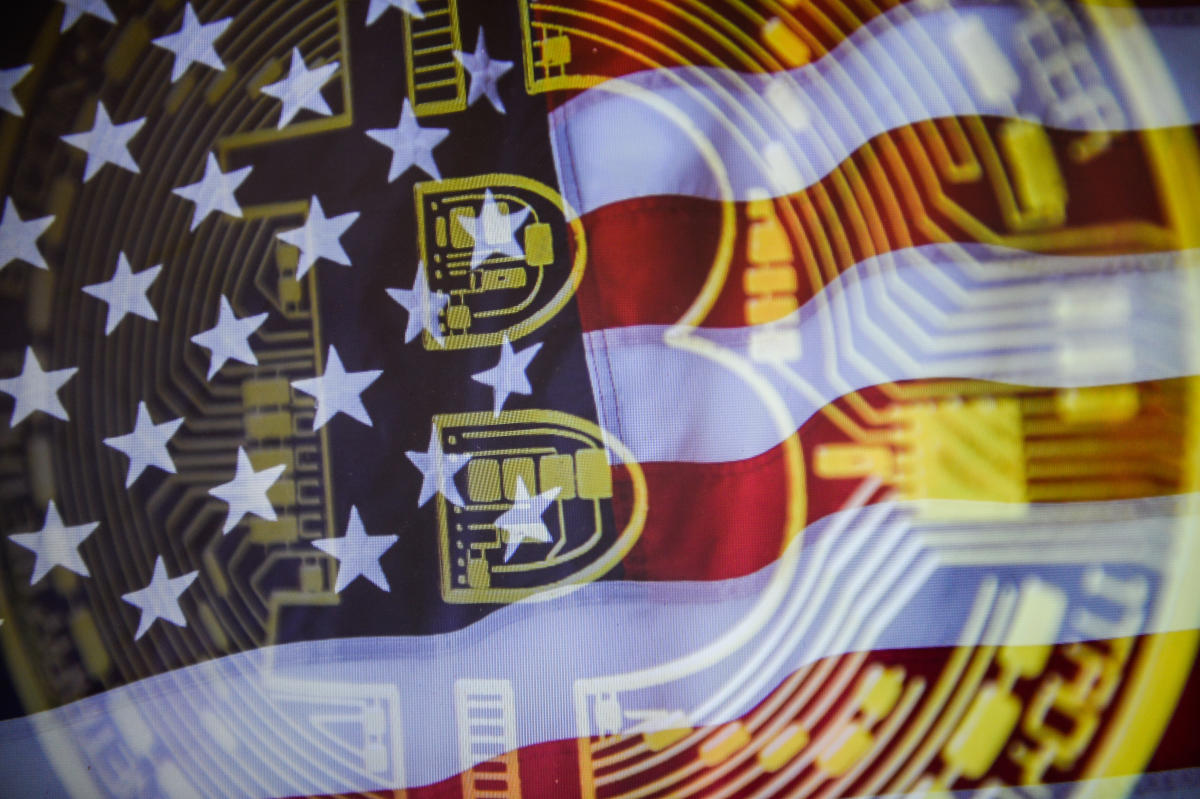