In Germany, local taxes called Bettensteuern, or bed taxes, have been in place since 2005. Visitors staying in cities subject to these taxes are required to pay if they stay in paid overnight accommodation, which is usually a percentage of the cost of the night per person. The percentage is usually 5% and is normally added automatically to the invoice. In some places a fixed rate is paid, for example 3 euros per person per night. In some cities, such as Hamburg, the tax is based on a sliding scale, so guests staying in more expensive accommodation pay more tax.

The tax is levied by German cities and municipalities due to the reduced VAT rate. Since 2010, hotel accommodation is subject to the reduced rate of 7%, instead of the normal rate of 19%. In response, some municipalities and local authorities have started to introduce “overnight taxes”. Taxes are known by different names in different cities and districts, such as “tourist tax”, “lodging tax”, or “tourist tax”. Berlin, for example, introduced its “hotel tourist tax” in 2014.

The tax is only levied on tourists, as a 2012 decision of the Federal Administrative Court stipulated that all “professionally obligatory” overnight stays were exempt from the tax throughout the country.

the Bettensteuern are collected by the hotels on behalf of the municipalities. Recently, a number of hotel owners in Hamburg, Freiburg and Bremen complained to the Federal Constitutional Court that their fundamental rights were violated by being obliged to collect the taxes from their own guests. They also complained that collecting the tax involved too much paperwork, as the tax only applies to leisure travellers, not business travelers.

The court ruled that the Bettensteuern are compatible with the Basic Law. He also said it was impractical for state authorities to collect the tax, meaning hoteliers are forced to collect it on their behalf. The court recognized the extra work this meant for hotels, but compared this work to other obligatory tasks for contractors, such as filling in registration forms or paying VAT.

It has been suggested that the court’s decision could lead to more towns and districts in Germany charging tourists overnight taxes. The court also made no distinction between people traveling for business or leisure, leading some to speculate that all overnight guests could be subject to the tax in the future. 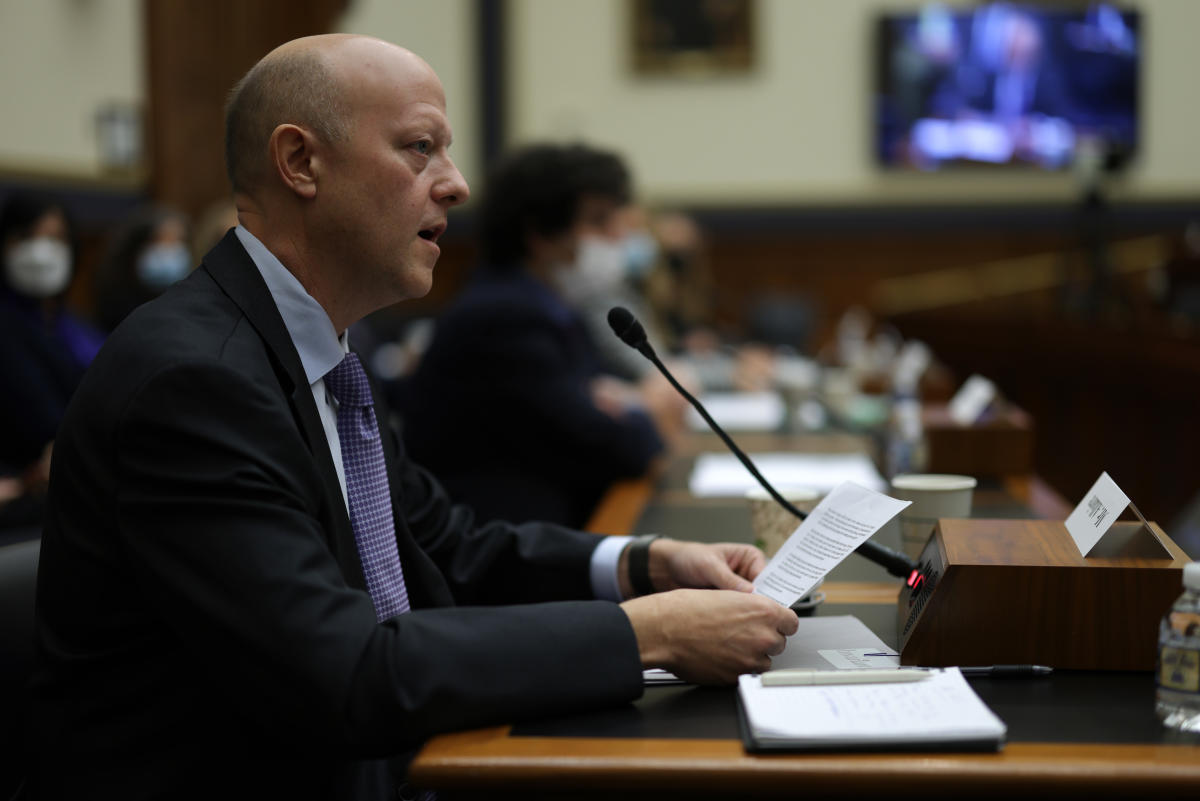