Data from the Berlin-Brandenburg Statistical Office revealed that tourism to Berlin fell 61%, with around 2.5 million overnight stays in the first half of the year. In addition, the figure is down 84.2% from pre-pandemic levels, reports SchengenVisaInfo.com.

During the January-June period, the second highest number of customers in Berlin was from Italy, with 6,300 customers and 28,800 overnight stays – however, still registering a decrease of 89.2% compared to the same period in 2020.

Around 7,300 Dutch nationals were received in the city and 21,600 overnight stays were recorded. However, this figure is 85% lower compared to the same period last year.

In conclusion, Berlin, which is surrounded by the Brandenburg region with more than 40 towns and villages, registered 854,300 guests from January to June 2021 and registered 2,544,900 overnight stays, a decrease of 68.8% compared to the same period in 2020.

On the other hand, the bed occupancy rate in 659 accommodation establishments with ten beds and eight campsites was 12.7%, while in 2020, this number was 30.1%.

Previously, the World Travel and Tourism Council (WTTC) revealed that Germany suffered a loss of € 161 billion in the travel and tourism industry due to the coronavirus, which led to a drop in GDP of the country by 46.9%. However, the WTTC estimates that if the country could resume international travel by June of this year, the country’s GDP could reach pre-pandemic levels by 2020.

Previous Virus cases reported in 41 schools in the German capital 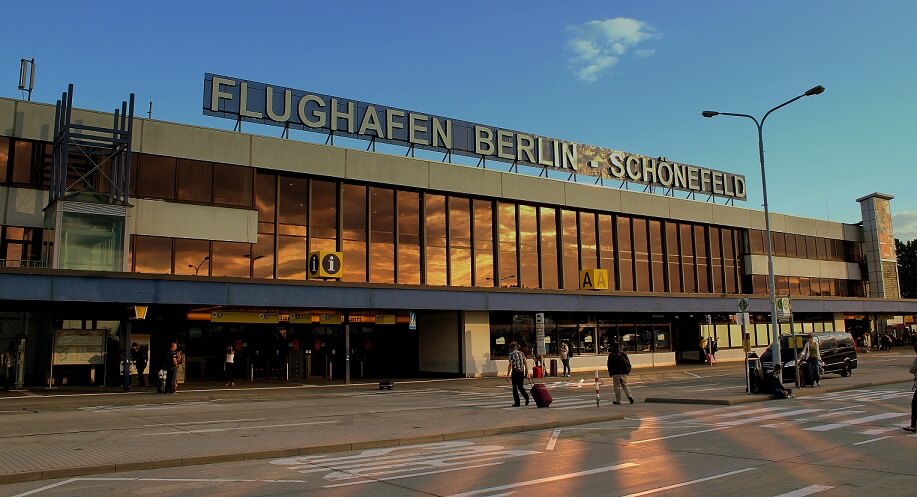 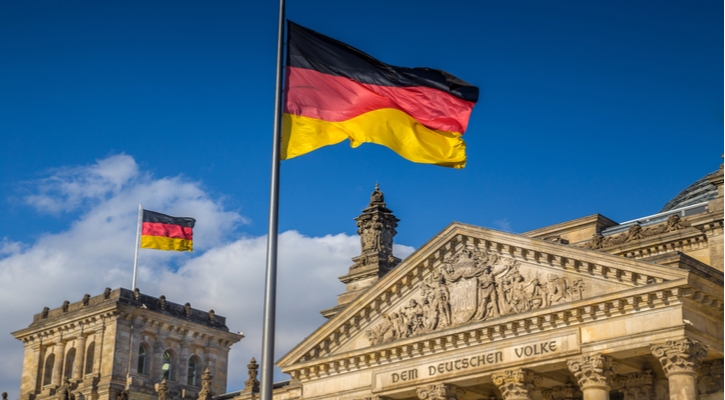