For so many families, CPI inflation underestimates the true rise in the cost of living. The percentage increase in food and fuel bills, compared to last year, is already in the double digits – as any struggling household can confirm.

Yet even CPI inflation could hit 12% to 15% as summer turns into autumn and wage inflation picks up – adding to the already inflated cost base of many businesses, costs they eventually have to pass on, fueling further price increases in stores.

Inflation is therefore the most immediate challenge facing our next Prime Minister – compounded by wage battles, going far beyond the high-profile industrial action by transport unions RMT and Aslef.

Just over a quarter of the UK workforce is currently unionised, up from around half during the strike-prone 1970s, with membership now focusing on the public sector. As teachers, doctors and other state workers threaten to quit, the next Conservative leader will face a series of nasty social disputes, led by public sector unions programmed to cause as much trouble as possible to conservative governments.

Yet even the general secretary of Unite, Britain’s biggest private sector union, warned last week of a ‘summer of discontent’ – potentially hundreds of strikes also involving tens of thousands of non-state workers , “if workers have to pay the price for inflation”.

In addition to a turbulent domestic agenda, the new government must also seek to resolve the terrible Russian-Ukrainian conflict. It is obviously important to counter Moscow’s aggression. Yet if the Kremlin were to further restrict gas supplies to Western Europe, household and business energy bills would soar, further deepening the cost of living crisis.

And, in addition, a worrying situation is brewing in the euro zone, as the government in Rome is disintegrating. This telling gap between Italian and German bond yields is once again beginning to flash red. This suggests a possible repeat of the single currency crisis of 2010/11, which saw the monetary union nearly collapse, spreading financial turmoil across the world.

The UK’s Brexit Withdrawal Agreement, while superior to the Checkers capitulation, was far from perfect. Ongoing wrangling over the Northern Ireland protocol will continue to be divisive, while weighing on sterling – given Brussels’ threats of a wider trade dispute.

Far less well understood is the UK’s continued vulnerability to future demands for a contribution to any EU-funded eurozone bailout – demands that would seriously aggravate the internal and external Brexit wars still smoldering in the UK. United.

This brief description of Number 10’s inlet barely captures the range of issues the new Conservative leader will have to address and pass judgments on. And, as an Ofcom-regulated television presenter, I cannot endorse any particular candidate.

Yet, I would like to clarify that I simply do not understand this latest Treasury-inspired mantra that cutting taxes would be inflationary. The argument – made by favorite Rishi Sunak and his team – is that tax cuts should be avoided as they would worsen the cost of living crisis. 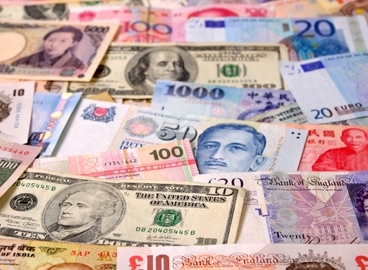 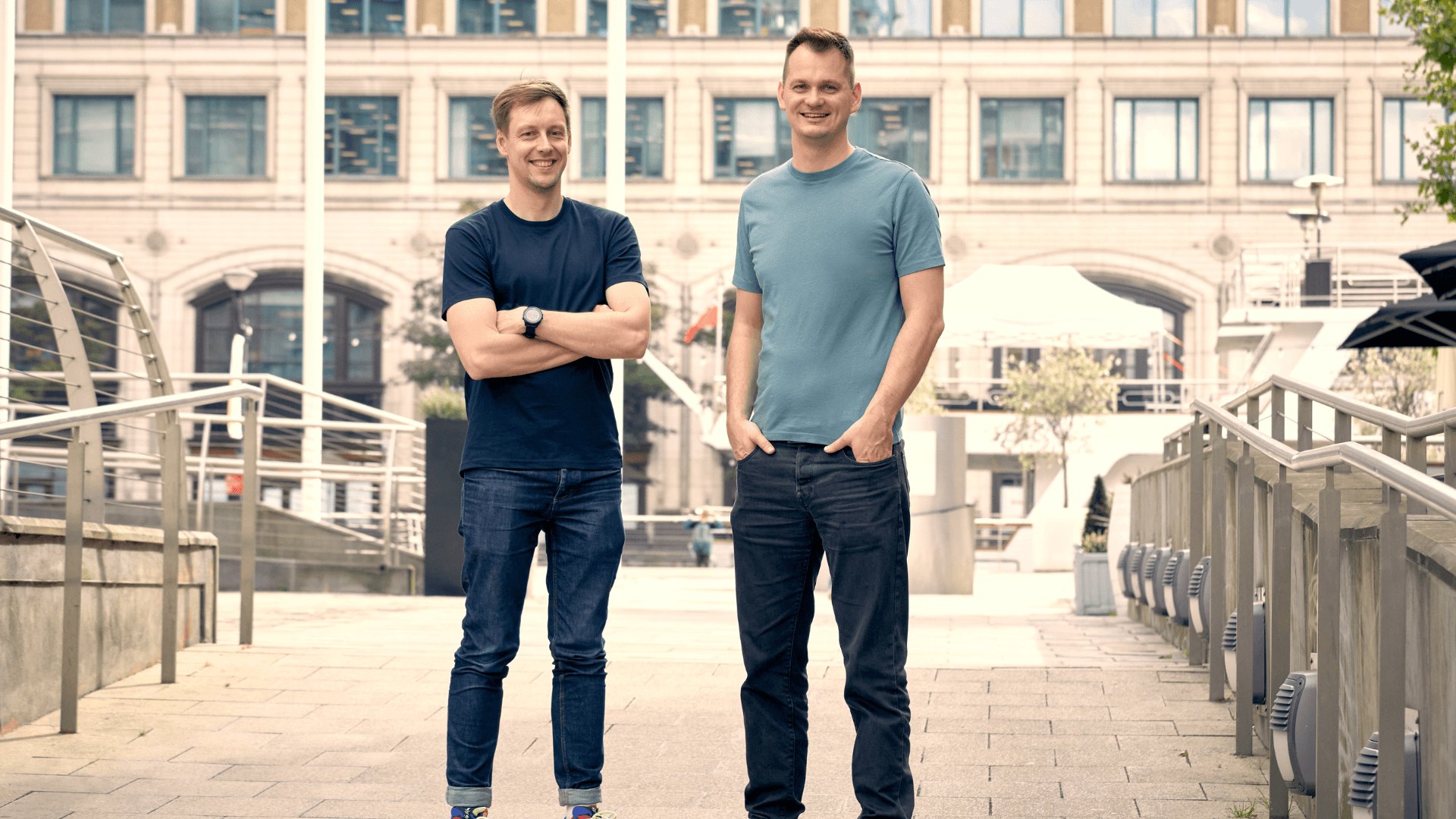