Millionaires around the world have signed an open letter asking governments to tax them at higher rates.

The letter was posted online Wednesday, halfway through Davos, the annual meeting of the World Economic Forum being held virtually this year.

Signatories to the letter, which was the result of a joint initiative by inequality advocacy groups Patriotic Millionaires, Millionaires for Humanity and TaxMeNow, said current tax systems were “not fair”.

“Most of us can say that while the world has gone through immense suffering over the past two years, we have actually seen our wealth increase during the pandemic – but few, if any, of us can honestly say that we pay our fair share of taxes.”

“The world – every country in it – must demand that the rich pay their fair share,” wrote millionaire signatories from the US, UK, Germany, Canada, Denmark, Austria , the Netherlands, Norway and Iran.

It comes as Oxfam released a report on Wednesday detailing how the pandemic has exacerbated wealth inequality around the world. According to the report, the unique circumstances of the pandemic have pushed an additional 160 million people into poverty, while the world’s 10 richest men have doubled their fortunes.

>> The 10 richest men in the world have doubled their wealth during the pandemic, reports Oxfam

“Wealth continues to become concentrated now in the hands of a few, and then that leads to deeper societal problems,” British signatory Gemma McGough, an entrepreneur and member of Patriotic Millionaires UK, told FRANCE 24.

An annual wealth tax on the world’s wealthiest would bring in US$2.52 trillion a year, according to analysis by the Fight Inequality Alliance, Institute for Policy Studies, Oxfam and Patriotic Millionaires, with a graduated rate structure of 2% wealth tax over $5 million; 3% on assets over $50 million; 5% on wealth over $1 billion.

He estimated the funds would be enough to manufacture enough vaccines for the whole world and provide universal health care and social protection for all 3.6 billion citizens in low- and lower-middle-income countries, among other issues.

“If we don’t tackle the huge inequalities, power and wealth of billionaires and millionaires, we won’t be able to solve climate change. [or make progress on] the feminist movement or the human rights movement. It is in all of our interests to push for a completely different future,” Jenny Ricks, global head of the Fight Inequality Alliance told FRANCE 24.

McGough added: “99% of people around the world have seen their incomes drop during the pandemic and the cost of living is rising. If you’re in the 1%, then you look at your own situation and see that it’s not the same – it’s not fair. It is not fair. We know we are able to take on more of the burden.

Draw attention to the cause

A study by Credit Suisse found that the global number of millionaires rose to 56.1 million in 2020, an increase of 5.1 million in one year.

While only 100 millionaires signed the open letter, signatory Djaffar Shalchi, founder of Millionaires for Humanity, told FRANCE 24 it was a way to counter the narrative that taxing the rich hurts business development and harms the economy. “Millionaires have a unique role to play in advocating for the wealth tax,” he said. “We want politicians to understand that not all millionaires agree with the policy of cutting taxes for the rich.”

It is the third letter of its kind sent by the group, and among the high-profile signatories are Abigail Disney, great-niece of founder Walt Disney, and Nick Hanauer, who was an early investor in Amazon. .

In a video on Twitter, Disney was scathing about the Davos conference, where guests typically include business leaders, high-profile politicians and billionaires. This year, the theme of the conference is “working together to restore trust”.

“I went to Davos. It disgusted me. The idea that so many billionaires have to congregate in a tiny little place where ordinary people can’t come in to discuss matters doesn’t create trust,” Disney said.

Publishing the letter at the same time as the conference is an important way to raise awareness and stimulate debate about wealth tax, Ricks said. “It’s not the 1% in Davos who have the answers to the inequality crisis, it’s the people who face these inequalities,” she told FRANCE 24.

The UK branch of Patriotic Millionaires started with just four members in 2020, including McGough and screenwriter Richard Curtis. Today, the number of members increases every month and turns into various types of wealth, from those who inherited money to those who created their own.

Interest in the concept of wealth tax is also growing among the non-wealthy. The Fight Inequality Alliance, which campaigns against various forms of inequality, now has 50 member organizations around the world. “We have a very diverse membership with young people, women’s groups, trade unions, informal workers, environmentalists, human rights defenders. There is a growing number of people who understand that the situation is out of control and change is urgently needed,” Ricks said.

However, for every tax activist, the question remains; “How interested are people in taxation? The image of taxation is something negative, complicated and inaccessible,” says Carla Hoppe, founder of Rethink Tax, a tax policy and education organization in the UK. In this context, it is crucial to raise awareness and generate interest in knowing how and why we are taxed. “We need a better discussion on how we fix the tax system because it is not fit for purpose,” she told FRANCE 24.

Hoppe would ultimately like to see governments introduce methods to give voters more say in how they are taxed. She is skeptical whether the wealth tax alone will provide a comprehensive solution to wealth inequality, even if implemented.

“What causes wealth inequality tends to be fixed assets, like property and businesses, that effectively insulate their owners from economic shocks. A wealth tax could go a long way to reducing inequality, but much depends on its ability to capture these assets in its allocations, and there are other reforms to current taxes that could be implemented more easily.

Others have more hope. “Historically when there have been big pandemics and big shocks to society, like after World War II and after the 2008 financial crisis, that’s when governments introduced a tax on fortune,” Ricks said.

In 2021, the pandemic served as a catalyst for the Argentine government to introduce a single wealth tax for citizens with assets worth more than 200 million pesos (1.7 million euros), which has raised the equivalent of US$2.4 billion to be spent on Covid relief measures. “It’s at these times in history that governments can be pressured to introduce wealth taxes,” Ricks said.

For political leaders in Davos, the open letter delivered a more direct warning. “History paints a pretty bleak picture of what the endgame of wildly unequal societies looks like,” they wrote. “It’s taxes or pitchforks.” 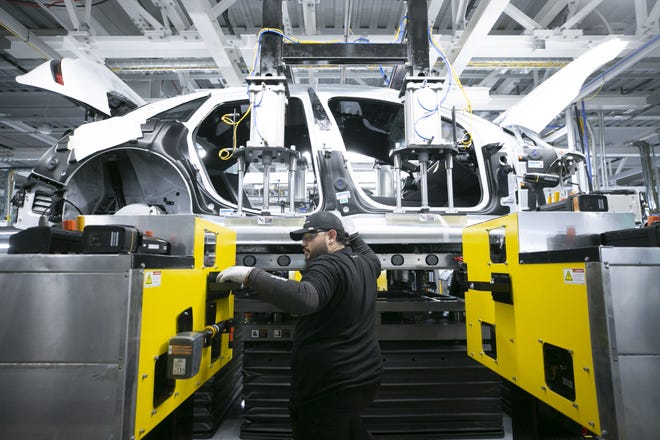 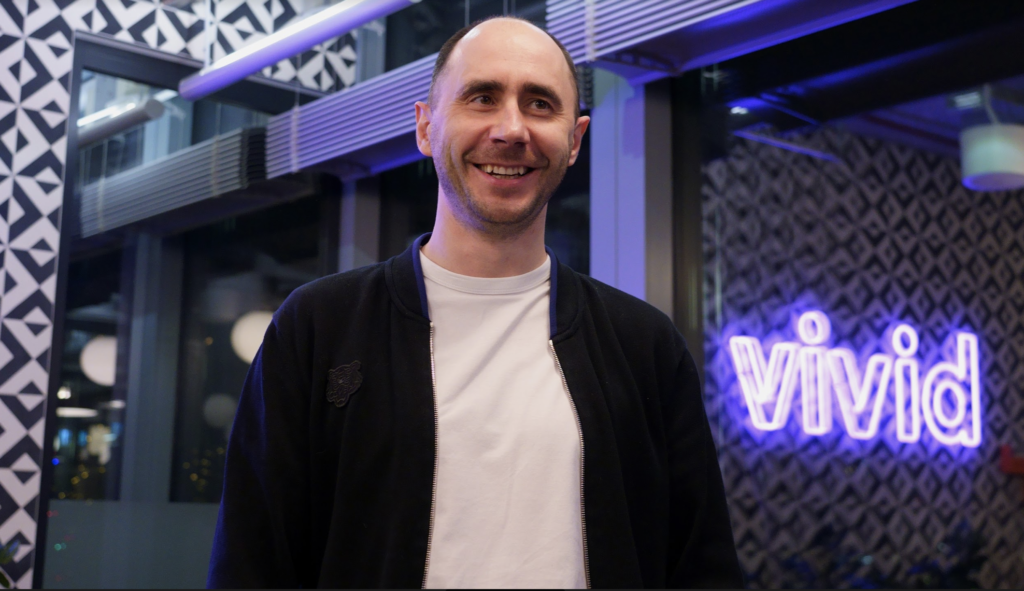 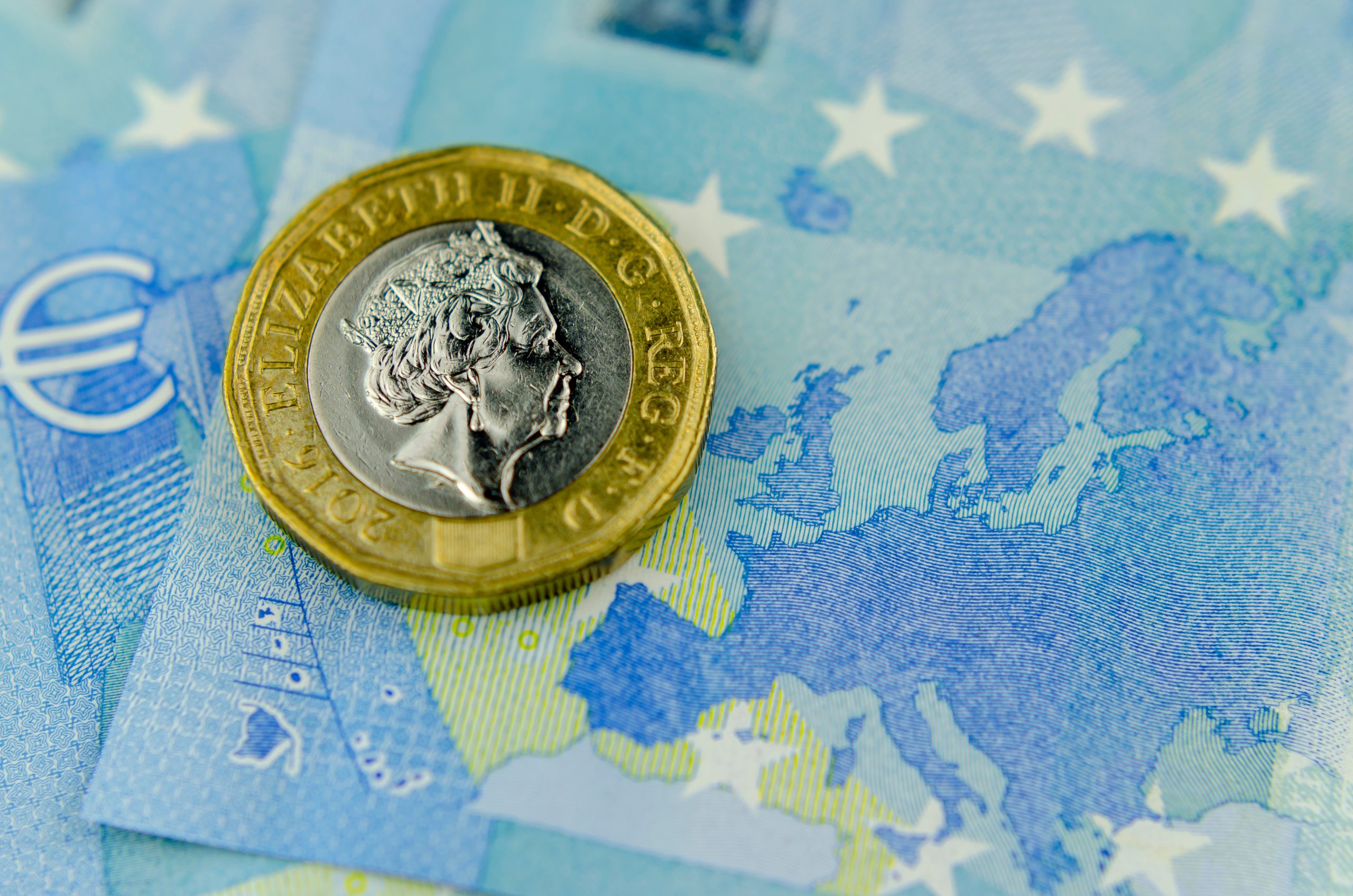 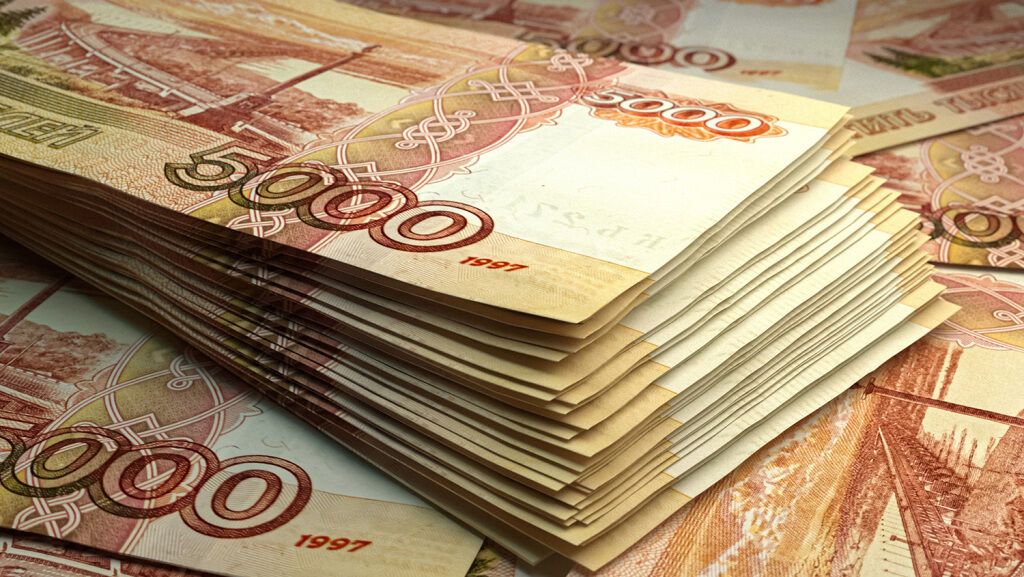