Rishi Sunak is considering a tax hike for the wealthy as he comes under pressure from a former Cabinet minister to protect ‘vital’ school budgets in his bid to balance the books.

The Prime Minister and Chancellor are bracing for a tough week in Westminster, with painful public spending cuts and tax hikes set to mar the budget on Thursday as the Tories seek to find up to £60billion savings and additional income.

A Treasury source has confirmed that one option being considered is a reduction in the threshold at which people have to start paying the top rate of income tax from £150,000 to £125,000.

It would essentially reverse the former chancellor’s approach to taxing the wealthy, extending the reach of the 45p top rate where Kwasi Kwarteng abandoned it completely.

It comes as Jeremy Hunt warned of a ‘difficult road ahead’ for the UK, with GDP contracting by 0.2%.

After warning the country that he will be forced to make “tempting” choices to restore “economic stability”, the chancellor is urged by the former education secretary to protect schools from the stinging cuts.

Kit Malthouse, who played the role during Liz Truss’ brief tenure in Issue 10, pointed out that things are “tight” in education, with schools “already grappling” with rising energy bills, general inflation and the cost of living.

He said he had recently seen ‘pretty alarming stuff’ in the news indicating there could be cuts to the education budget, warning it would be ‘unacceptable’ to disrupt the ‘dynamic’ of the post-Covid catch-up effort.

“During the pandemic, it has been the children and their education that have been most severely damaged, and we are just in the middle of a sort of catch-up – teachers across the country are working very hard to bring children up to speed, performance having fallen naturally during the pandemic,” he told GB News.

“So to disrupt that dynamic, just as this generation is getting back on its feet, would seem to me like a really, really, unacceptable thing to do.”

Mr Malthouse said he knew from his time at the Department for Education that school leaders ‘across the country’ are now wondering if they can manage with the same workforce next year, given the shrinking their budgets.

“Now when you make cuts like Jeremy is going to have to do…you have to do it within a framework of priorities – you have to say, look, there are areas that we have to protect because they’re so important and so vital that we have to support them even in times of financial difficulty,” he said.

“And for me, number one should be our children’s schools and education, because if we don’t get it right there will be disaster – not just for them personally, but for the whole country down the road. as they move through the education system and into the labor market.

“So I would put schools and education front and center as an area where, if at all, we should invest, not necessarily cut.”

The allocation for all departments, including the Ministry of Defense (MoD), will increase in line with the 2021 spending review, representing an increase in cash, according to reports.

But it has been suggested that this will be devalued by inflation, which stands at 10%.

Mr Hunt said on Friday he would work to make any recession “shallower and faster” in the autumn budget.

Meanwhile, CPI inflation is expected to have risen further last month after hitting a 40-year high of 10.1% in September.

The Tory manifesto in 2019 pledged to “increase the budget by at least 0.5% above inflation each year of the new Parliament”, suggesting that not adding to the planned increase could be a breach.

But The Telegraph reports that ministers will argue the promise can be kept by taking the average annual increase over the entire five-year period.

A Treasury spokeswoman said: “Our number one priority is economic stability and restoring confidence that the UK is a country that pays its own way.

“The Chancellor will present a plan to see debt fall as part of the November 17 autumn statement, alongside a full OBR forecast.”

The Treasury said it would not comment on speculation about tax changes outside of tax events.

Previous Is Nicola Sturgeon's climate aid the best use of money? With silver rates low, “something” is up 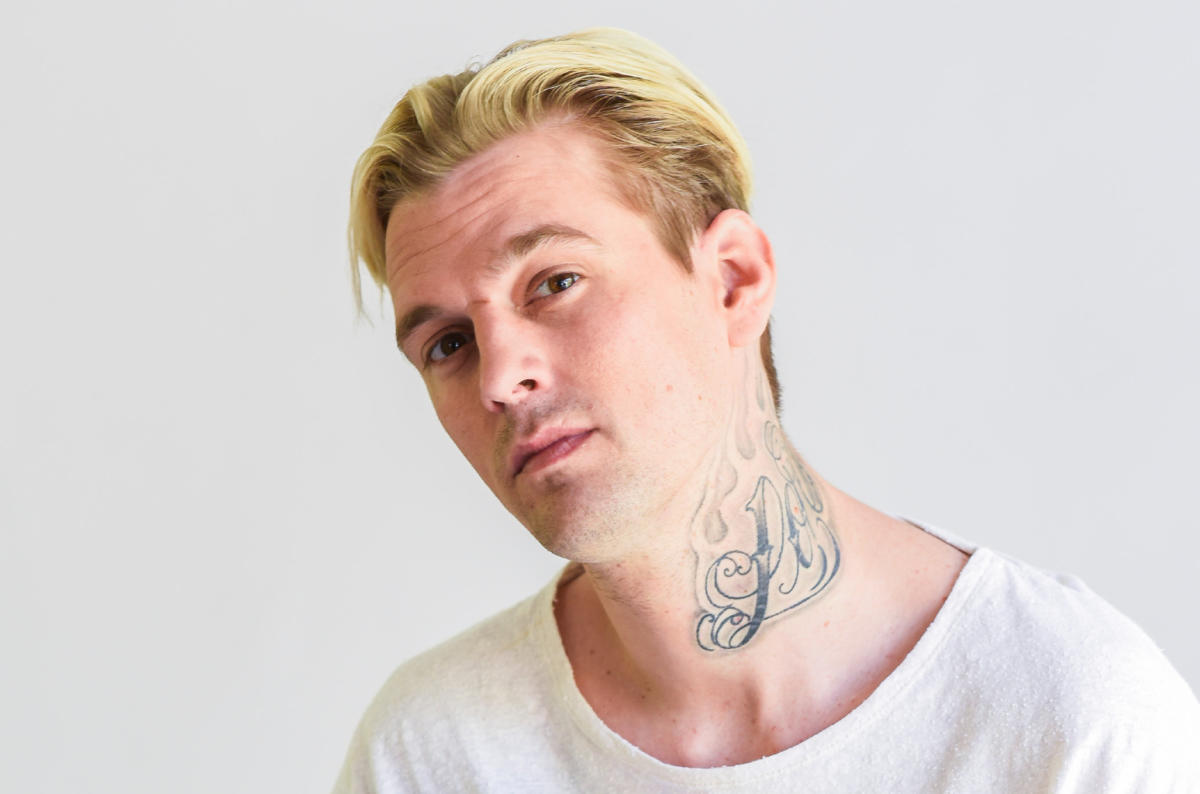