FROM mid-September to the middle of this week, the Turkish Lira lost about 50% of its value against other currencies. It was bad enough that Turkish President Recep Tayyip Erdoğan took the stage and promised improvements that could satisfy financial markets. The immediate reaction in the forex market was very positive.

This kind of turmoil in a forex market rarely stems from pure nothingness and is often due to someone having “falsified” the monetary equation, usually a government or a head of state.

It was still in the 100th year of the onset of hyperinflation in the Weimar Republic (Germany) and it was precisely the exchange rate between the US dollar and the then Reichsmark that showed the first signs of inflation. . This story was extreme, but inflation arose when the government then began to dilute the value of its currency, the Reichsmark.

It can be traced back several hundred years in economic history where a well-known trick was to reduce the gold content of coins without announcing it. Gradually, it became known, and the confidence in payment units disappeared. I consider that this type of monetary crisis is caused by “internal” reasons and is generally due to a lack of budgetary and monetary discipline.

Over time, there have been examples of fixed exchange rate agreements between countries and therefore, between currencies, which have repeatedly collapsed due to differences in economic growth, inflation, etc. It’s spectacular when fixed currency deals explode, it’s more often than not predictable, although the exact time can be difficult to predict.

A currency crisis can, in some cases, arise due to completely unexpected external factors. But the crises which have their “internal” origin are particularly interesting because in certain cases, the investors have the capacity to anticipate possible catastrophic developments. What is often surprising is how the risks increase quietly, or rather, so slowly, that they are explained, at least for a while.

To take the current example with Turkey, it was in 2018 and 2019 that I assessed that the country was no longer an attractive destination for investors for the simple reason that the government had taken too much power over the central bank of the country. It’s become a more modern version of diluting purchasing power and falsifying the monetary equation – instead of reducing the gold content of coins.

The growing control over central banks in more countries is also increasing the possibility of distorting the country’s monetary balance and thus compensating for unfortunate short-term developments. In the current case of Turkey, there is a fairly large deficit on the trade balance, which many countries have, and these countries normally compensate through a surplus on the balance of payments. This usually goes well for a while, as long as the central bank is supported by the right monetary policy. But in Turkey, the government has now tampered with the monetary equation for so long that generated internal problems are popping up everywhere. Over the past 12 months, inflation has risen from 15 percent at the last peak to 21 percent.

The dangerous development of the market is that at the start of a crisis one obviously does not notice that market interest rates rise, that options in the forex market become more expensive, etc. Facing the ocean, the sea surface is generally quite calm, and suddenly a tsunami arises. This is how currency crises created inland often develop – when this happens, the speed and intensity is often overwhelming as the currency crisis has developed below the surface of the sea.

Foreign investors leave the country and at the same time, the country’s domestic economy collapses due to inflation. This is currently happening in Turkey, but I fear this risk will spread to other countries during this decade. The reason is that central banks are increasingly forced to move closer to political influence or control, and I think as an investor it makes sense to keep an eye on this development.

Peter Lundgreen is the founding CEO of Lundgreen’s Capital. He is a professional investment advisor with over 30 years of experience and a powerful entrepreneur in investment and finance. Peter is an international columnist and speaker on topics relating to global financial markets. 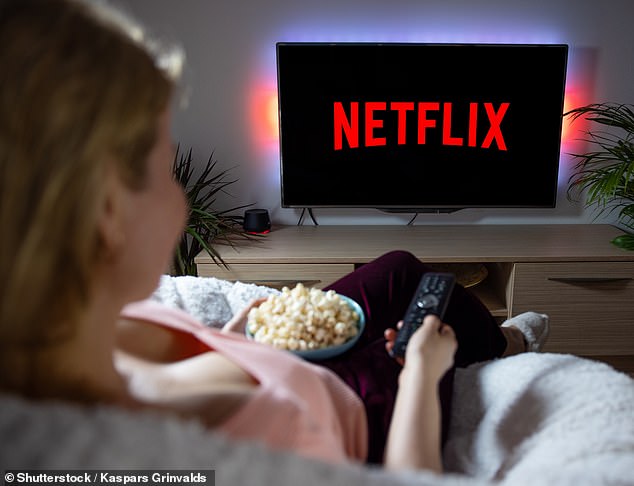