Central banks are increasingly fond of the yuan, according to a new survey. Lucas Schifres/Getty Images

Major Russian banks have deepened their ties to China’s currency and financial system as Western sanctions keep Moscow out of global networks.

Sberbank said on Tuesday it had started lending money in yuan in a bid to replace dollar and euro transactions.

“I don’t think Russia will return to such a situation of dollar influence on the national economy,” Sberbank CEO German Gref said at Russia’s Eastern Economic Forum in Vladivostok, according to Reuters.

VTB also said on Tuesday that it was the first Russian bank to launch money transfers to China via yuan outside the SWIFT messaging network, which is the backbone of the global financial system.

Single-transaction transfers max out at around 20 million rubles, or $328,677, while the monthly limit is $100 million.

The bank will also start lending in yuan and other so-called “friendly” non-Western currencies later this year.

“The new reality leads to a massive rejection of the use of dollars and euros in international payments,” said VTB CEO Andrei Kostin. “The launch of the yuan transfer system will significantly simplify the work of Russian companies and individuals with Chinese partners, increasing the popularity of the yuan in our country.”

While Russia has developed its own network called the Financial Message Transfer System, VTB added that there is still a need for an alternative to SWIFT apart from STFM.

Western sanctions in response to Russia’s invasion of Ukraine have targeted the Kremlin’s ability to bank globally by cutting the country off from SWIFT and freezing its foreign exchange reserves held abroad .

But since the February invasion, Russia has embraced the yuan more strongly as a potential alternative means of payment. Ruble-yuan trading volumes have soared, and Russia is now the third-largest market for yuan transactions outside the Chinese mainland. 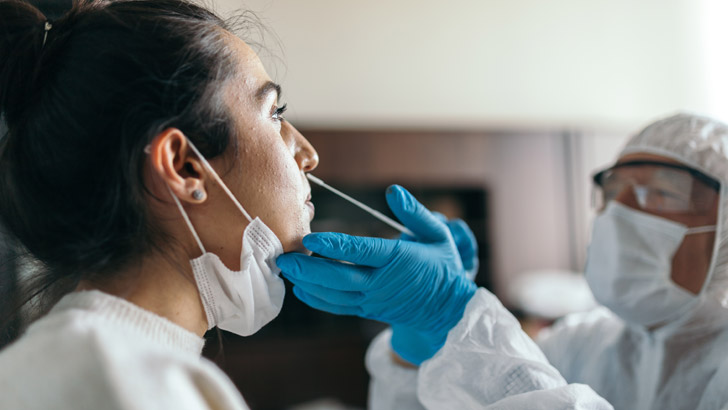