Moscow, Russia March 21-An embargo on Russian oil imports, pushed by some European countries following Moscow’s military action in Ukraine, would have a direct impact on everyone, the Kremlin said on Monday.

Some EU countries, including the Baltic states, have called for an embargo on Russian oil and gas, while Germany has opposed an outright halt to Russian energy imports.

EU foreign ministers are meeting on Monday to discuss the situation in Ukraine and a possible tightening of sanctions.

US President Joe Biden is due to take part in a European summit on Ukraine on Thursday in Brussels, which will discuss energy prices and security of supply.

Kremlin spokesman Dmitry Peskov told reporters that an oil embargo “is a decision that will affect everyone”.

The United States this month announced a ban on Russian oil and gas, while Britain said it would phase out imports of Russian oil by the end of this year.

Peskov said Americans will be less affected by such a measure, and “will feel much better than Europeans. It will be hard for the Europeans”. 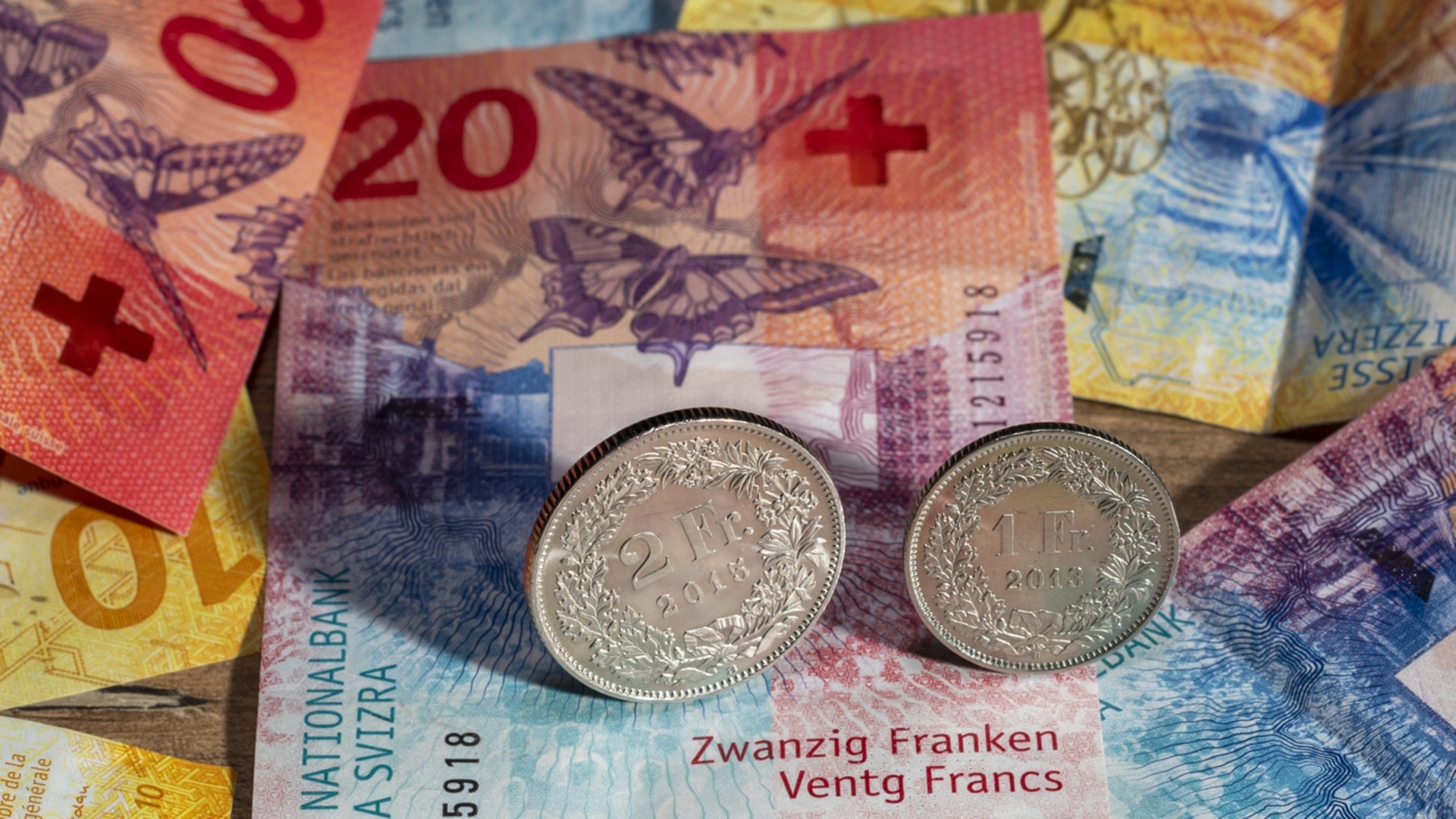