In fact, the last two chancellors to cut the top tax rate went on to help their parties win the subsequent general election. Maybe this one will be too.

It was definitely the hat rabbit. We already know about the cancellation of the National Insurance increase, the removal of the planned corporate tax hike, the reduction of stamp duties and the removal of the cap on bank bonuses.

No one predicted that the top tax rate of 45% would also be scrapped (well, almost no one, though I can’t help but point out that it only appeared in my column last Tuesday as the one of the Chancellor’s main priorities). It was the boldest decision the Chancellor could make and the one that was most likely to annoy his opponents.

Of course, it will be the subject of an avalanche of criticism and the left will be, as one would expect, outraged.

After the punitive rates of the turbulent class warfare of the 1970s, which at one point reached 97% and sometimes even higher once surcharges were included, Mrs Thatcher’s chancellors, Geoffrey Howe and then Nigel Lawson, first reduces the highest rate to 60%, then to 40pc.

In 2009, immediately after the financial crash and with public finances in disrepair, Gordon Brown broke an overt commitment and introduced a new top tax rate of 50%. David Cameron’s coalition was blocked by the Lib Dems from doing anything more than a modest reduction to 45% in 2012, and it has remained at that level ever since.

Over the next few weeks, we’ll be hearing a lot about how its cut rewards the super-rich, how it will deepen inequality, and how much harder it will be to balance the books or pay for services. public. And yet, it was still the right decision. Here’s why.

First of all, it was terrible for the incentives. With national insurance included, the top rate rose to 60% for many people. The state took more than half of people’s income.

You hardly need to be a staunch supporter of the Laffer curve, which predicts that higher taxes reduce income, to understand that it knocked the incentive to earn more and therefore discouraged people from working hard.

We need our most capable and talented people to work more, not less, and we cannot expect that to happen when most of what they earn is confiscated by the state.

The rate has imposed on the UK one of the highest rates in the developed world. There are higher top rates – Finland at 56% or Belgium at 52% – but we were at the same top rate as Germany and France, and with less generous deductions as well.

Especially now that we are outside the EU, we have to be honest about the UK. We are a middle-tier economy, with dismal infrastructure and poor public services. Without low taxes, we are not very competitive. With a maximum rate of 40%, lower than all major competitors, we can start winning the talent war and attract people from all over the world again.

The highest rate also didn’t make much money and was never expected. It was always about punishing the wealthy rather than raising the funds needed to fund public services with as little pain as possible.

It was wrong. We should aspire to create a country and an economy that celebrates and rewards the creation of wealth. And not the one looking to tear it down, which was really what the highest rate was. 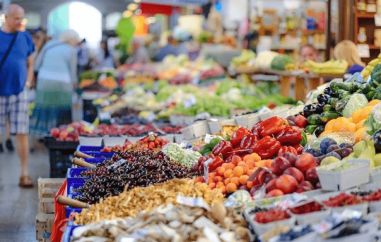 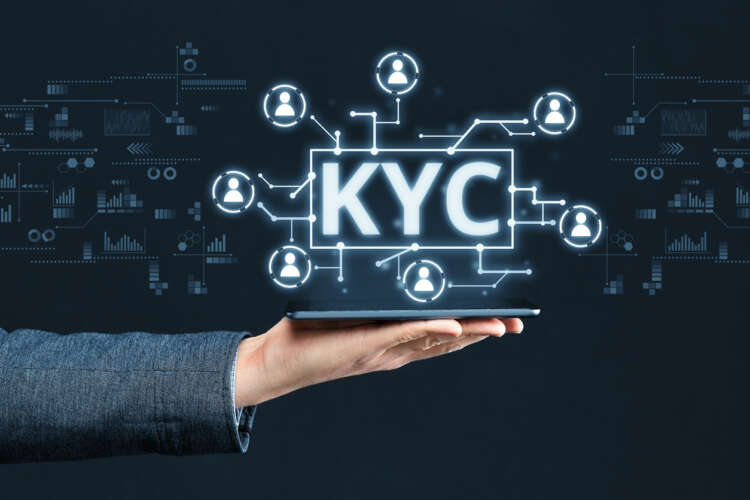 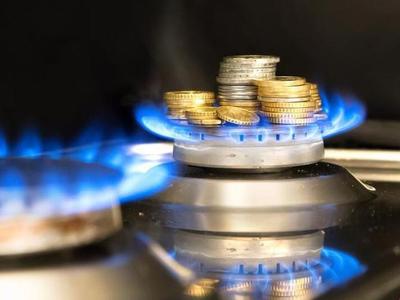 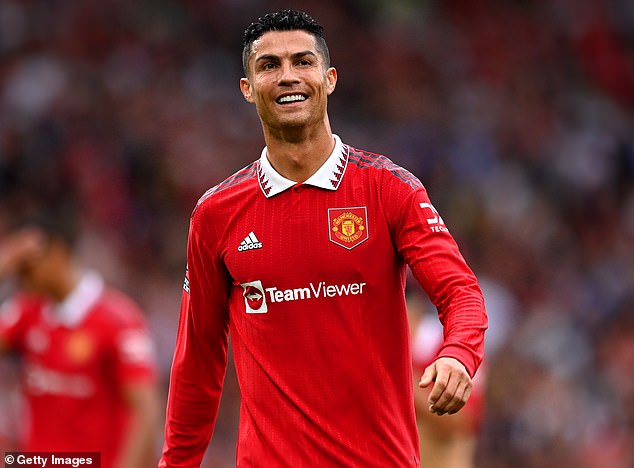 Cristiano Ronaldo will get an extra £1.3m after the tax cuts with the top average salary rising by £240,000