Halloween is versatile – it carries many different definitions depending on what type of person you are. For my brother, that means donning his store-bought werewolf cloak and chasing our neighbors’ Skittles and the occasional king-size Hershey’s bar. For high school students, that means either sketchy basement parties or handing out candy to other people’s little brothers in the midst of homework chore.

For the children of Stanford, this means dancing on the graves at “Maus”, the traditional mausoleum feast. But it also means the annual Halloween concert, hosted by the Stanford Symphony Orchestra and the Stanford Wind Symphony.

Imagine it now: musicians in cow suits, cellifish (marine cellos!), Undergrad and graduate students (as babies and seniors, respectively) and “Squid Game” violinists, all of these. costumed musicians playing a combination of film soundtracks and classical music. Who wouldn’t pay to see this?

Not to mention the smart transition implemented by Director of Orchestral Studies and Associate Music Professor Paul Phillips, who is the conductor of the Stanford Symphony Orchestra and the Stanford Philharmonic Orchestra. Phillips stepped out dressed as the Front Man character from “Squid Game,” then ditched his black cape and stoic black mask for a second costume: a fiery pirate, with luscious dark locks, a bandana, and eyeliner ( commitment!).

This event was not only the first in-person Halloween concert since 2019, but the music department’s first indoor student concert since March 2020. So, it’s no surprise that there was a full house – advanced tickets were sold on public days. before, and a long line of students arrived the day they tried to get places. The concert took place on Friday.

The performances did not disappoint – with musical themes from classics like “Pirates of the Caribbean”, “Jurassic Park”, “West Side Story” and “Star Trek”, the event was incredibly popular for families.

The program also included contemporary music for this era of pandemic – a piece called “Seven O’Clock Shout” by Valerie Coleman depicted a COVID-19 phenomenon when New Yorkers opened their apartment windows at 7 p.m. every day. and shouting from the rooftops to register. on both. The piece even included audience participation, with eager howls between percussion and horn solos.

Overall, the energy in the room was impeccable – a bloody mix of pop culture references, camaraderie, and giddiness.

There were also aspects that were a bit short – the first set started 20 minutes late, for example, and occasional silences during the introduction of the section costumes proved that there was some disorganization, well that they were for the most part forgiven as a clumsy comedy. This general aura of light chaos fitted in perfectly, but that was in part due to the informal nature of the performance – these mistakes would have been more glaring if this was a concert dress type event. Despite these small hiccups, the event was still a great success.

The ultimate show was the costume contest. Audience members dressed as wizards, witches, princesses, and comedic Super Dave Osborne stuntman took the stage, where they were judged based on the level of applause from the rest of the audience. In the end, a Tyrannosaurus Rex and Ludwig Van Beethoven shared the great title. To celebrate their victory, the winners were invited to host John Philip Sousa’s Washington Post March.

Nothing says the holiday spirit better than watching a little green dino wave a stick. 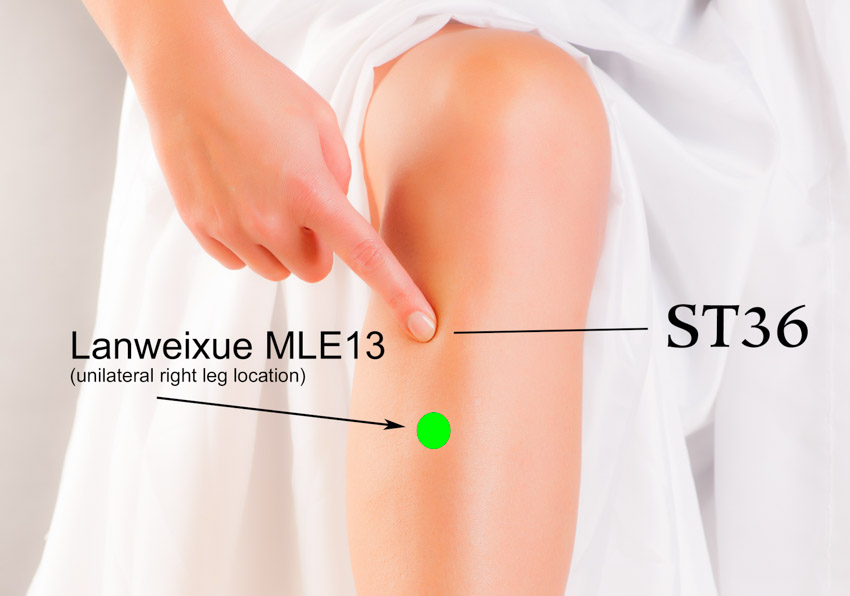