That represents 50% growth over the past three years and an increase of $125,000 in the past year alone, Ozan said.

It’s not just US franchisees who have seen their cash flow soar. McDonald’s CEO Christopher Kempczinski said franchisee cash flow was “reaching unprecedented heights in most of our major markets”, including the UK, Canada, Germany and Japan.

Total company revenue reached $23.2 billion in the year to Dec. 31, a 21% year-over-year increase, with a slightly higher increase in sales in franchise restaurants than in company-owned ones.

Part of the sales boost came from a growth in average order size and menu price increases, which Ozan says ended up about 6% on the year.

“With average unit volumes and strong restaurant cash flow, the company and our franchisees are well positioned to withstand the pressures ahead,” Kempczinski said.

That includes expectations that U.S. food and paper costs will rise about 8% in 2022, or double the rate of inflation in 2021, Ozan said.

Like other restaurant chains, McDonald’s has been hit by a combination of skyrocketing ingredient prices and increase in staff costs in 2021, as a labor shortage has wreaked havoc on both the global supply chain and restaurant staffing capacity. 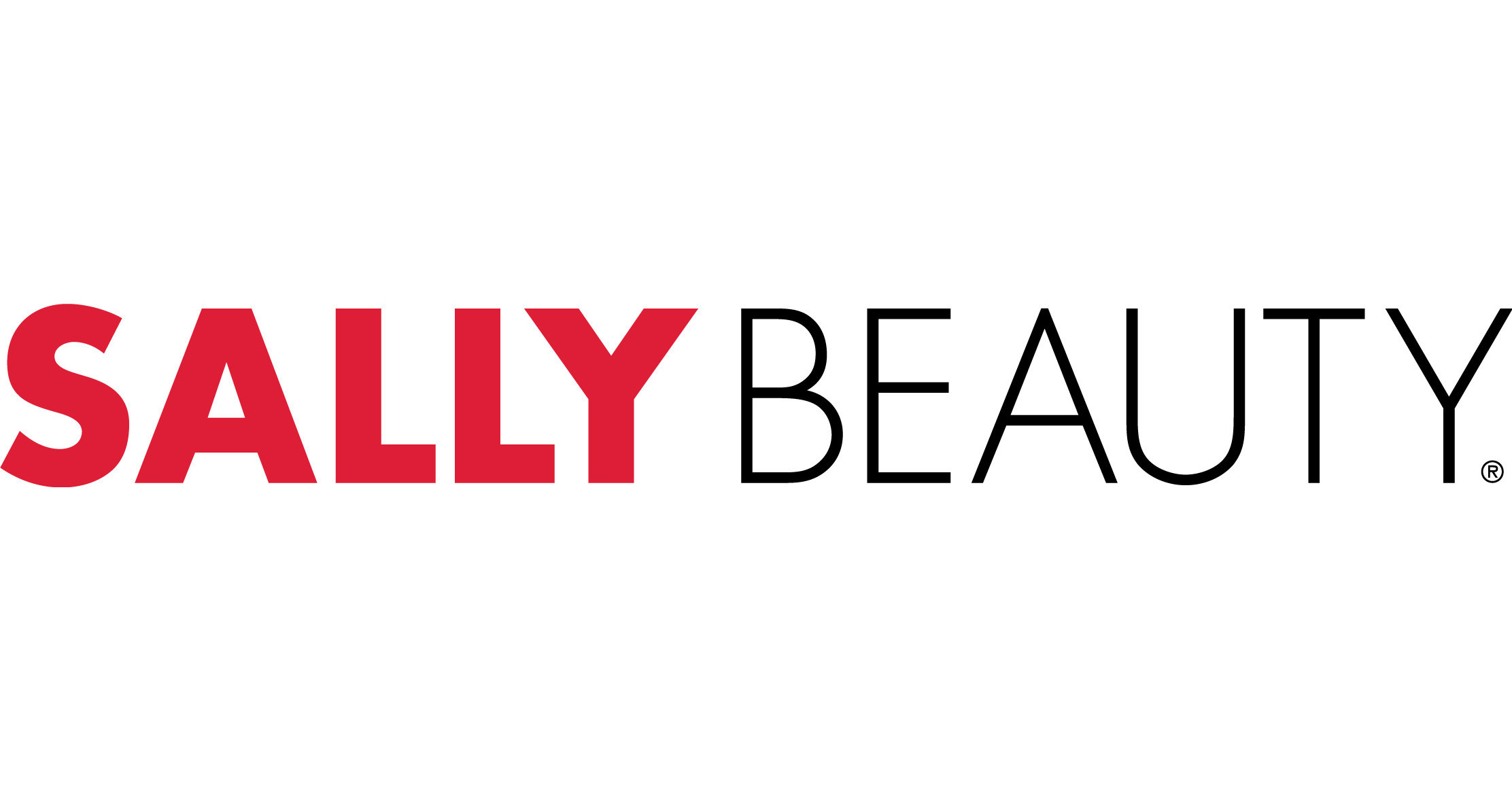 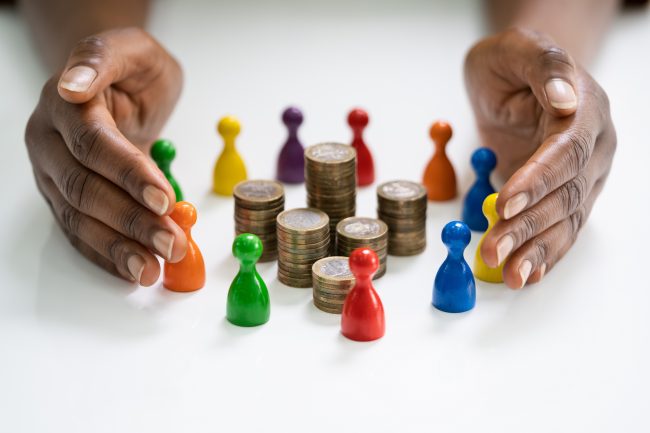 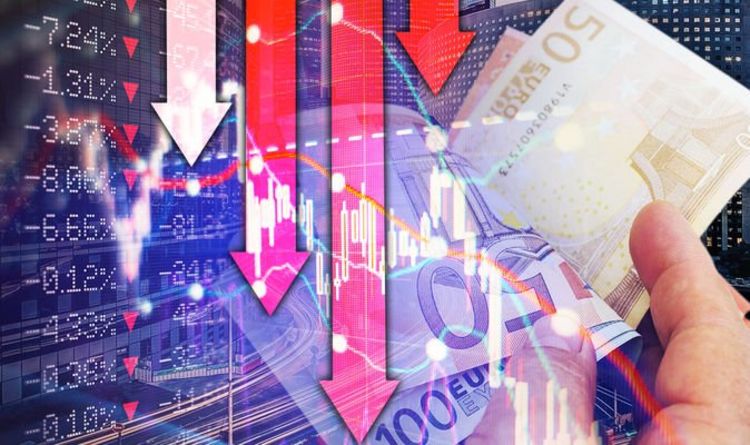 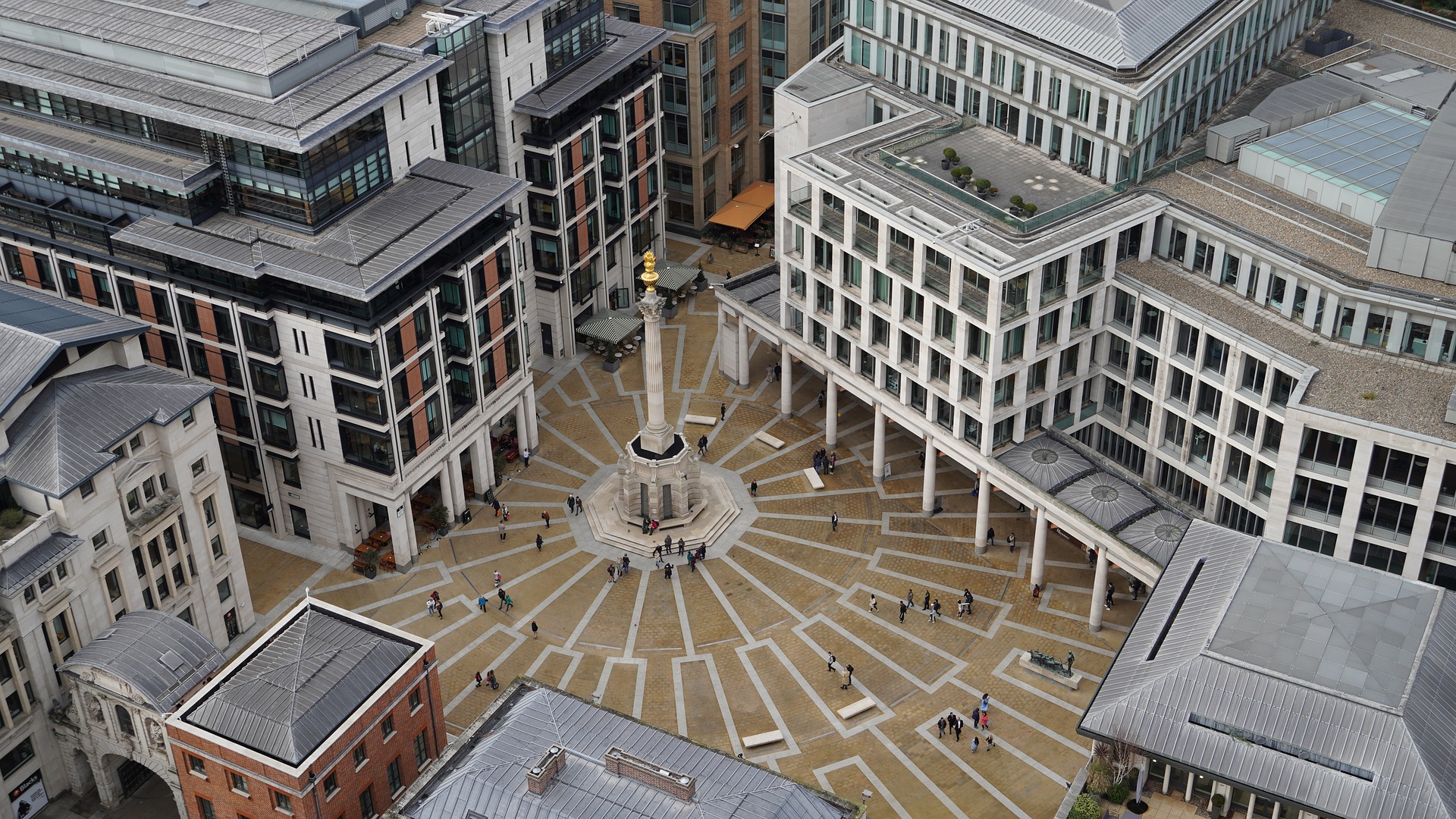