BEIJING, China, June 21 – The world’s first China Documentary Festival exhibition, jointly organized by China Media Group and the Chinese Ministry of Culture and Tourism, kicked off on June 21 with a launch ceremony in Beijing. During the festival, more than 50 outstanding documentaries and feature films produced by CGTN in English, Spanish, French, Arabic and Russian, including many award-winning works, will be shown on hundreds of media platforms around the world.

Hundreds of media executives, public representatives, former political leaders, institutional representatives, cultural celebrities and directors of overseas Chinese cultural centers on five continents gathered online after the ceremony to meet friends and promote communication through cooperation. They expressed their great appreciation to the “China Documentary Festival” for presenting quality films reflecting the Chinese era to the world, and fully affirmed the cohesiveness of the “China Documentary Festival” to bring together people from all over the world, promote communication and inspire deeper cooperation. between media. They also said they look forward to the launch of the “Chinese Documentary Festival” in the host countries.

Culture and Tourism Minister Hu Heping said in his speech that the global projection of the “China Documentary Festival” aims to enhance mutual understanding, promote people-to-people ties and deepen friendships through the imagery. Today’s world is full of uncertainties and challenges. Exchanges and mutual learning among civilizations have become an increasingly important engine for the progress of human civilization and world peace and development. The Ministry of Culture and Tourism will take the “China Documentary Festival” as an opportunity to continue to deepen cultural and tourism exchanges and cooperation with other countries to promote understanding through exchange, friendship through cooperation and tell the Chinese story with passion to make new contributions. to build a credible, warm and respectable image of China and of a community with a shared future for humanity. 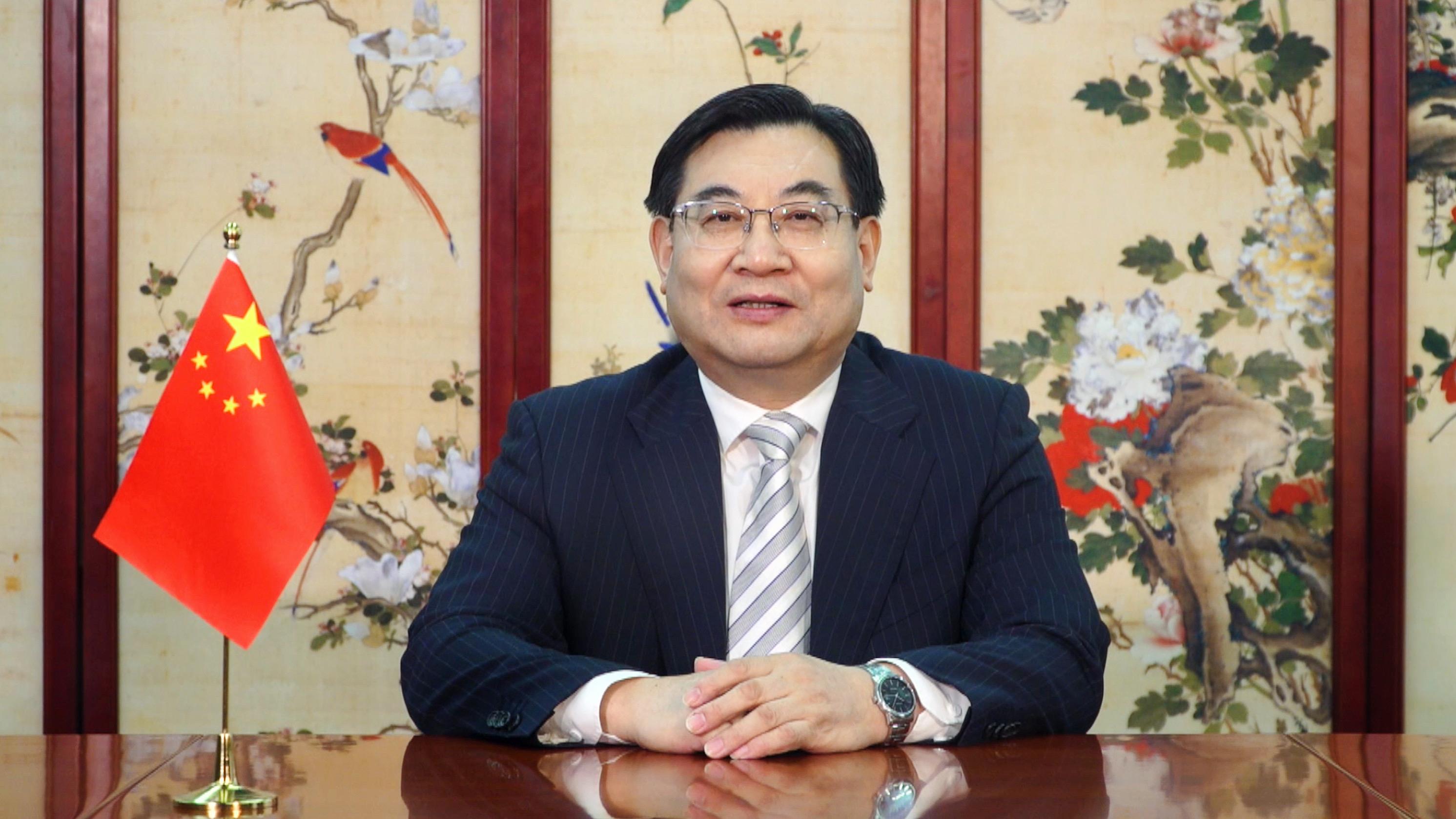 Chairman of China Media Group Shen Haixiong said in his speech that having more than 50 feature films to showcase China is like a colorful kaleidoscope, sharing with global audiences the stories of ordinary Chinese people pursuing and achieving their dreams and offering a window on China through the daily life of its 1.4 billion inhabitants.

“I hope the video will serve as a bridge to foster closer people-to-people ties, cultural exchanges and practical cooperation, and to write a new chapter for exchanges and shared learning among civilizations,” he said. declared. “The world today is far from peaceful. As an international media organization, China Media Group will continue to uphold the mission of responsible media and strive to break down barriers and enhance mutual understanding. We will provide popular productions for different regions, countries and groups, showing China’s extensive and profound civilization and long history, as well as the beautiful colors and splendor of the garden of world civilization. 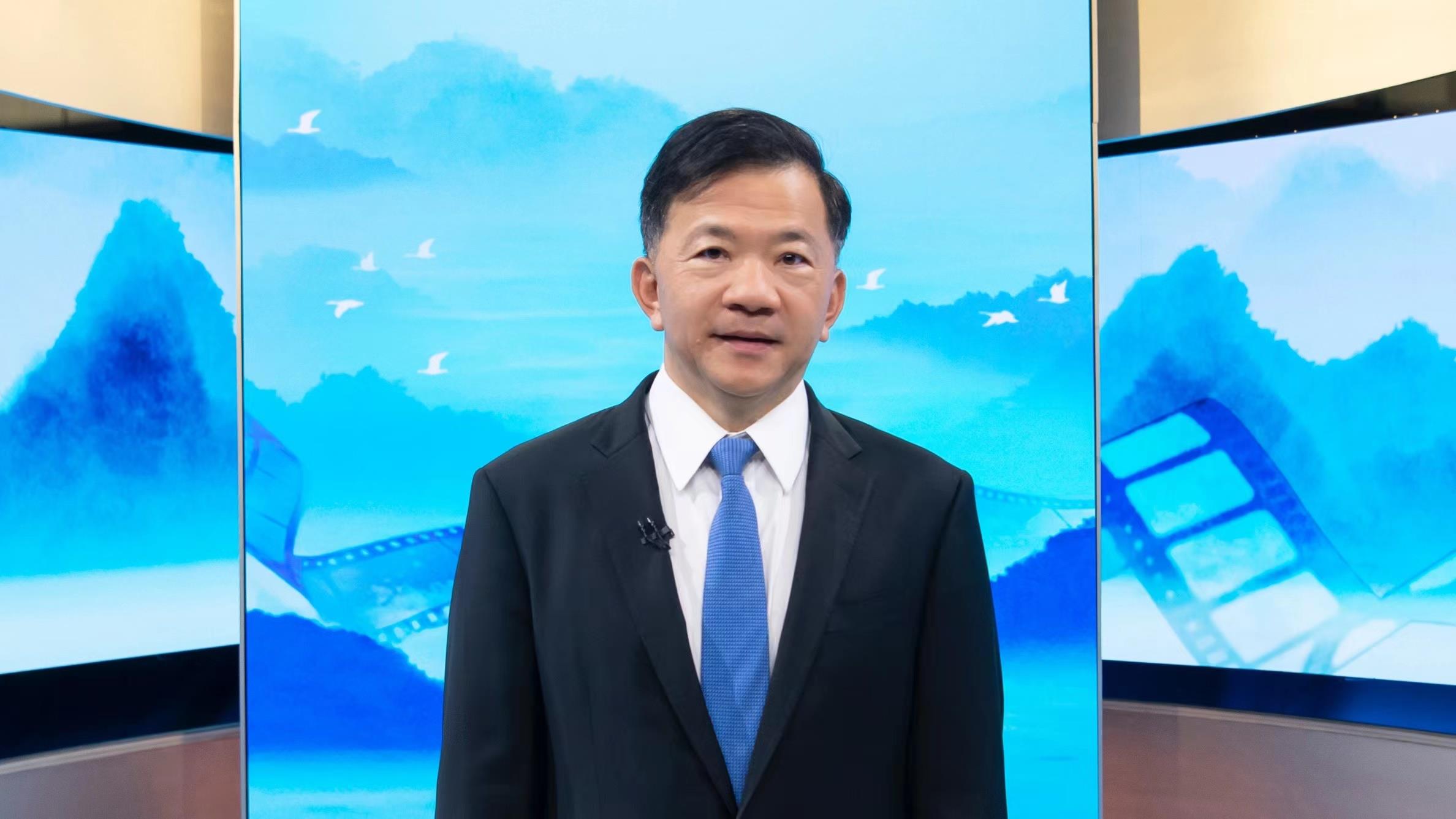 In their greetings, “a true three-dimensional China”, “a bridge between cultures” and “a sense of the spirit of the Chinese people in the new era”, were some of the most descriptive words used to express the enthusiastic expectations. . overseas for the “China Documentary Festival” and the visual narration of Chinese stories. 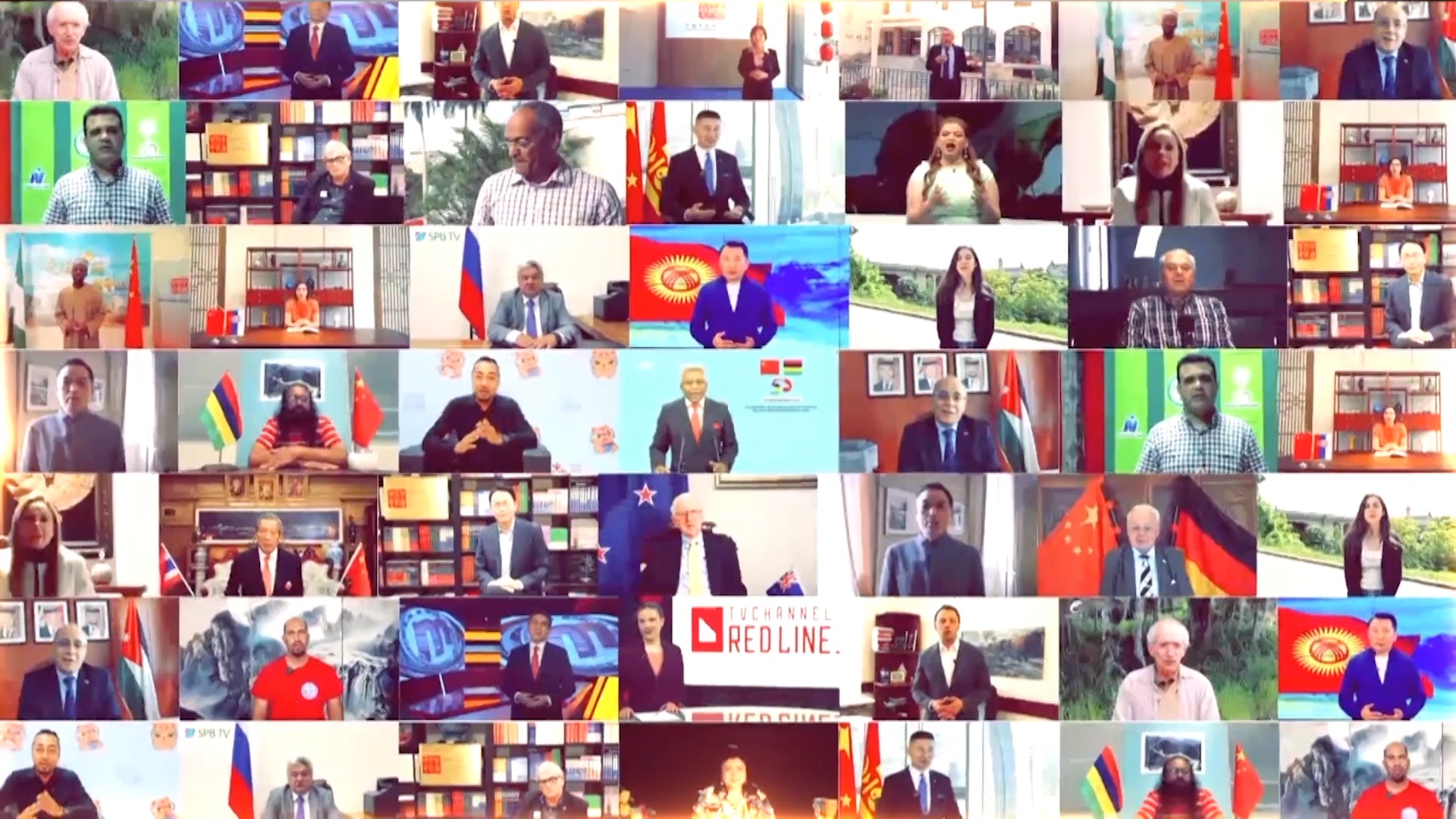 Phinij Jarusombat, chairman of the Thai-Chinese Promotion Committee and former deputy prime minister of Thailand, said the global screening of the “Chinese Documentary Festival” is a great opportunity for the featured films and documentaries to show the real life of the Chinese people. today. 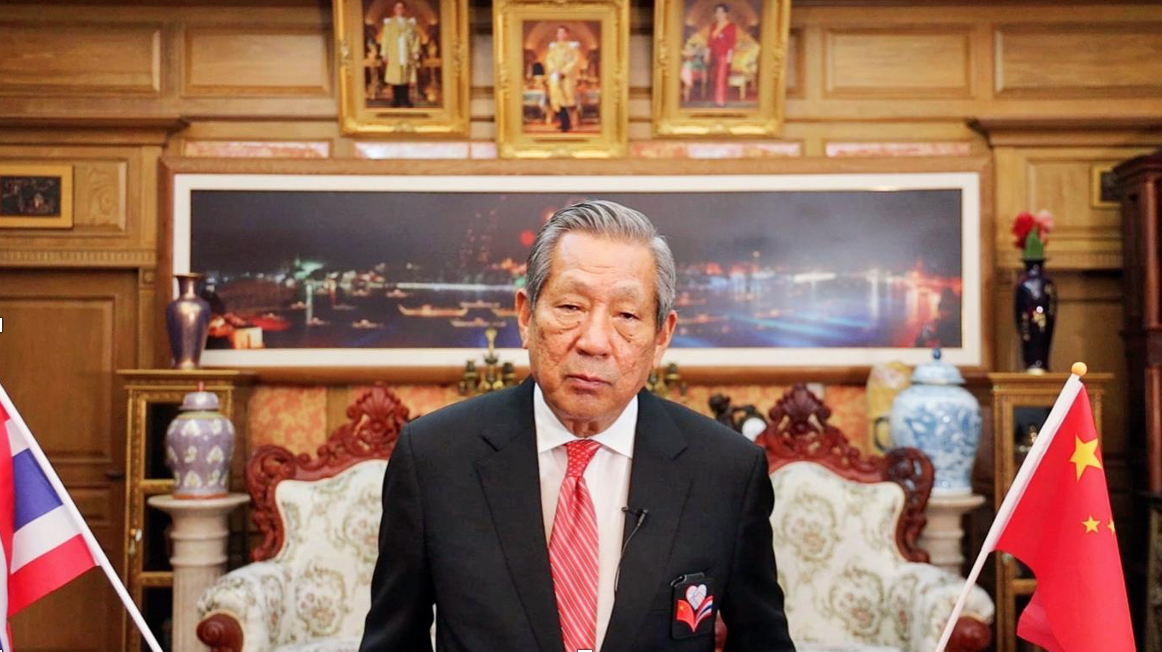 Lu Chen, former Peruvian ambassador to China, believes that the “Chinese Documentary Festival” improves communication between the two countries and further expands the bridge of understanding.

“Documentary is an expression of art and a window into the true culture of a country,” he said. 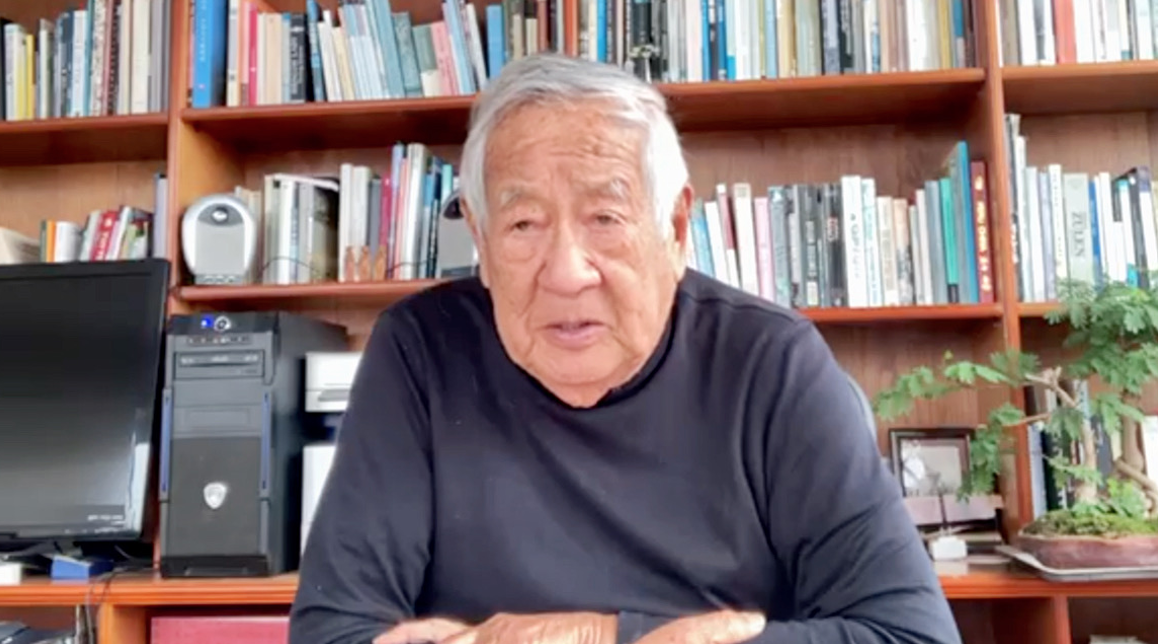 Syrian state television director Imad Eldin Ibrahim believes that the global broadcast of the “Chinese Documentary Festival” is crucial to reflect China’s national image. “It will be a platform to showcase China as a great country,” he said. 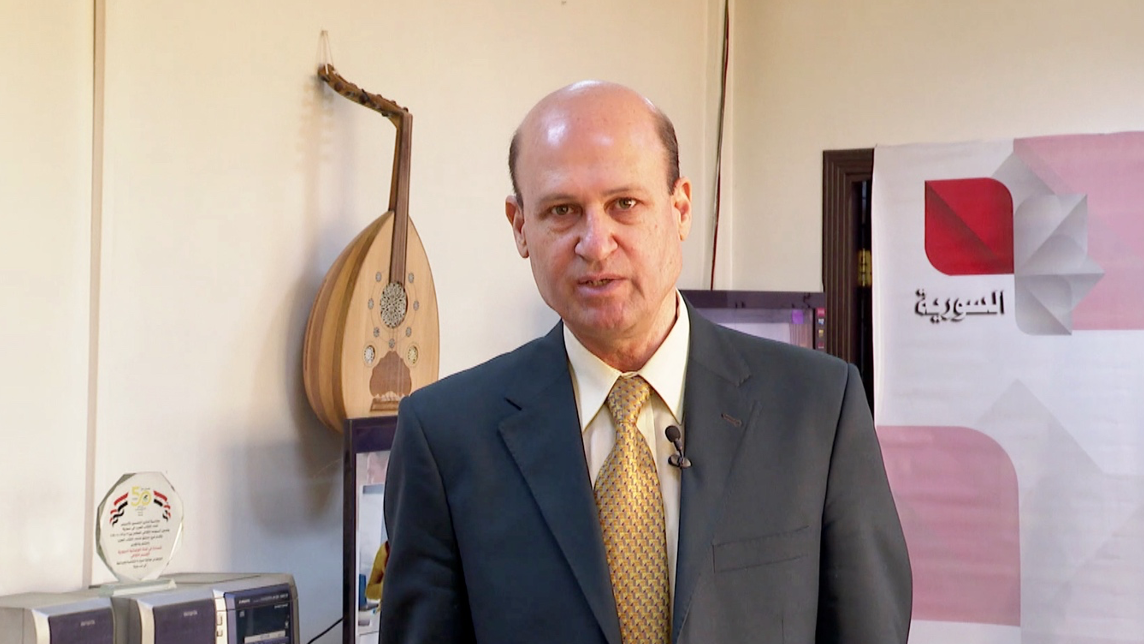 Chairman of News Asia Korea and Vice Chairman of the Korea-China Friendship Association Guo Yongji fully acknowledged the role of the “Chinese Documentary Festival” as a bridge to connect people around the world. He said the festival will allow South Koreans to better understand contemporary China’s development history and feel the emotion and spirit of the Chinese people in the new era. 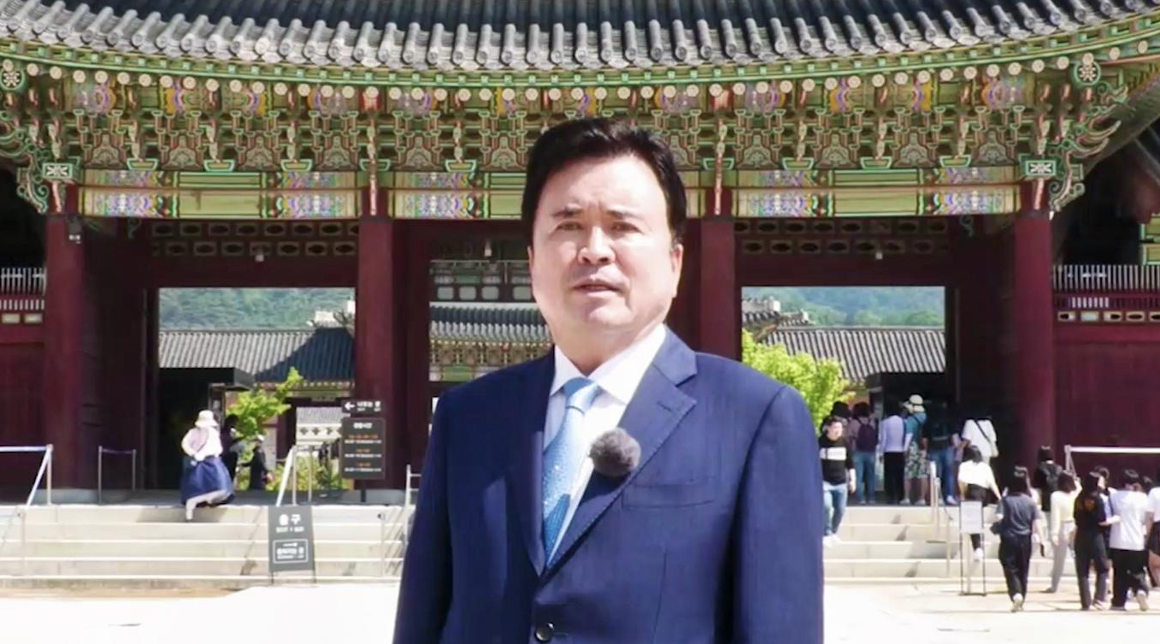 Honorary President of the Prussian Association in Berlin-Brandenburg, Germany, Falk Capuk, stressed that cultural communication is extremely important in the face of tensions.

“At a time when we are in a difficult political situation, the importance of culture as a bridge and link is particularly evident,” he said. 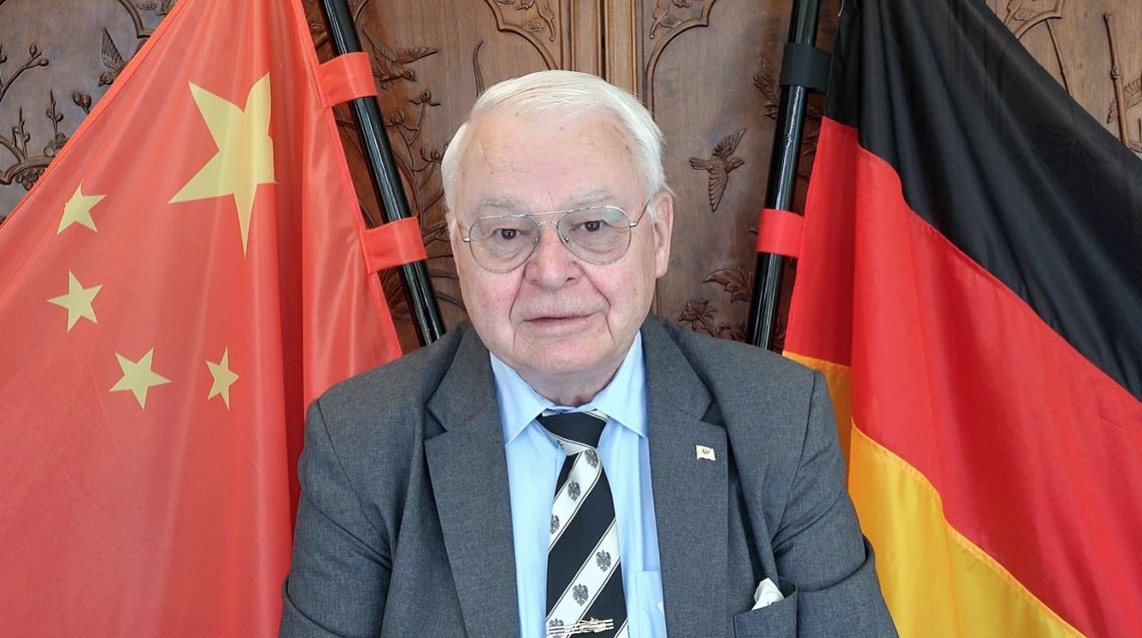 President of the Belgian-Chinese Chamber of Commerce Bernard Dewit said that Chinese history and the power of the Chinese film industry are two important signals sent by the “China Documentary Festival” to the world.

“(The festival) showcases the vitality and creativity of China’s film and television industry,” he said. 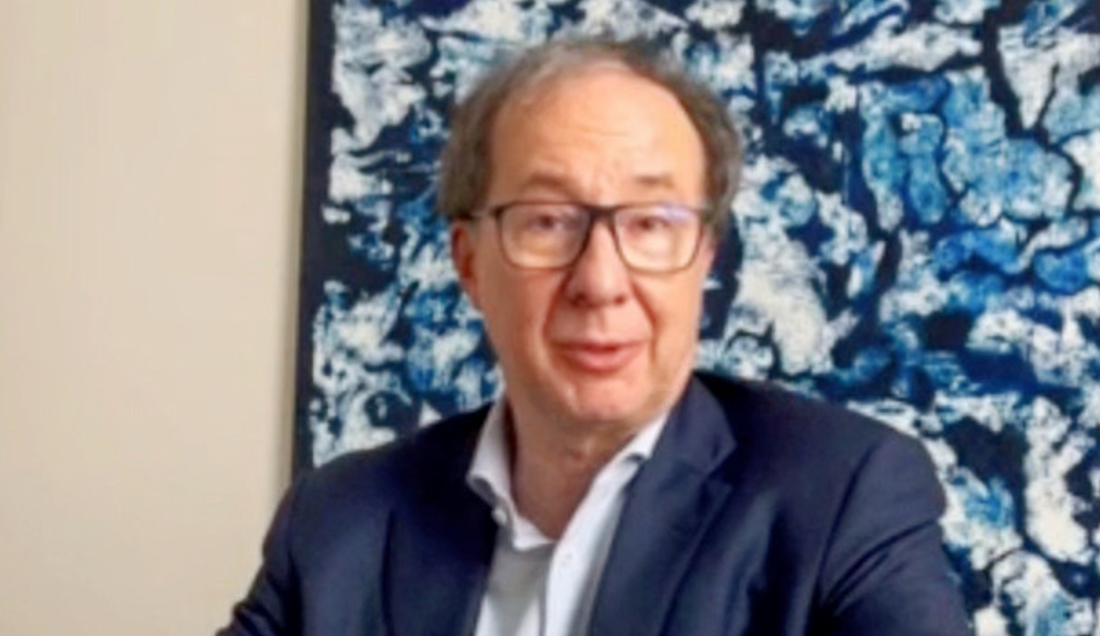 President of the Belgian-Chinese Chamber of Commerce Bernard Dewit. /CMG

The editor and host of Mauritian National Television, Thierry Ramasomi, believes that the “China Documentary Festival” responds to the great proposition of “What is China?” in every aspect and from every angle, and said he looked forward to “entering into a dreamlike and startling picture” with his viewers. 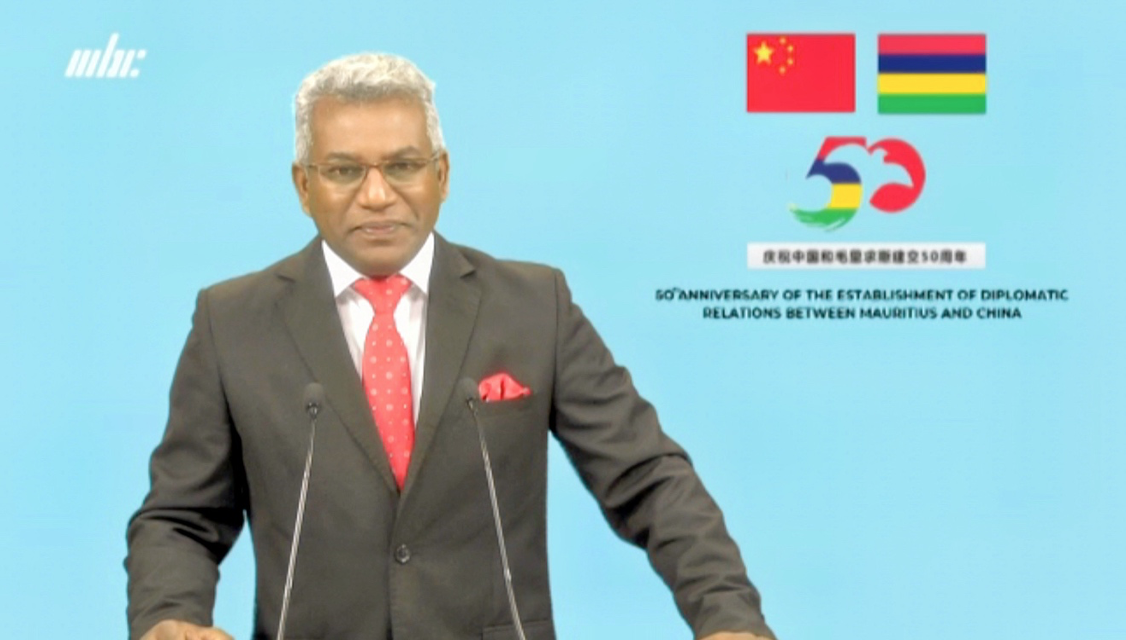 The global exhibition “China Documentary Festival” will run until the end of 2022. 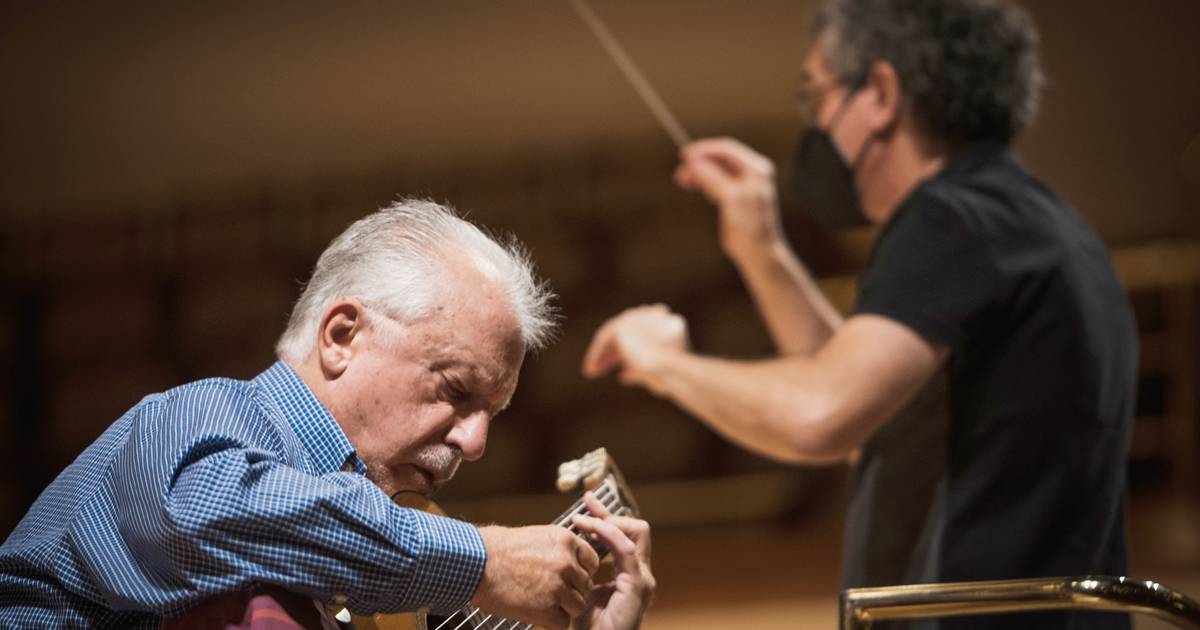