The court rejected a Pakistani taxpayer’s appeal not to tax foreign-source property income from the UAE. The particulars of the case revealed that the appellant taxpayer is an individual who derives income from foreign source salary and real estate income. The matter has been selected for audit under Section 214D of the Income Tax Ordinance, and notification to that effect has been issued by the relevant Commissioner. Subsequently, a request for an information document under section 177(1) of the Ordinance was issued to the taxpayer via IRIS.

Subsequently, the Appellant’s case was transferred to the AEOI area of ​​Islamabad. A Request for Disclosure Document was again issued to the Appellant, in which the Appellant was requested to provide various details, documents and other related information about the statement made in the tax return filed by the appellant for the 2017 tax year. The appellant filed a response with certain documents on December 25, 2020.

The court is of the opinion that nothing prevents, under the law, that the State of residence imposes a tax on the income of property situated in another State. Accordingly, the appellant’s appeal is dismissed.

The authorized representative, appearing on behalf of the appellant, submitted that there is no doubt that the appellant is a resident person and that the property in question is located in Dubai, United Arab Emirates and that the rental income comes from this property.

The AR scholar relying on paragraph 1 of article 6 of the Double Taxation Avoidance Agreement (DTAA) between Pakistan and the government of the United Arab Emirates (UAE), attempted to impose this as the income derived by a resident of a Contracting State from immovable property (including income from agriculture or forestry) situated in the other Contracting State, may be taxed in that other State; therefore, the rental income from the property owned by the appellant in Dubai could not be taxed in Pakistan.

It was argued by the AR that the phrase “may be taxed in” means “will only be taxed in” a particular state as interpreted by different courts.

The AR scholar, relying on various court rulings, argued that Article 6(1) of the Pakistan-UAE tax treaty conferred an exclusive taxing right on the source state. and that the State of residence was not entitled to levy a tax, even if the State of source did not exercise its power to levy the tax.

The RA, in support of its aforesaid request, argued that neither Article 6(1) nor the Protocol to the tax treaty expressly recognizes the right of the State of residence of the owner to tax the income immovable property located in the State of source. Thus, the Royal Decree held that income from immovable property could only be taxed in the State of source. Furthermore, it has been argued that after the treaty is signed by the two countries, the ordinance can no longer be the law governing the taxation of such income in the two countries, but only the treaty governs such taxation and therefore the provisions of Article 4, 10, 11 and 15 of the Ordinance could no longer be considered for this purpose.

As regards Article 6(1) of the Treaty relating to the imposition of tax on income from immovable property, it was pointed out, on behalf of the applicant, that the word “may” would also mean in this context “shall” or “shall” because the situs of the property must be considered and if the situs of the property is located in Dubai, UAE, the income from the property can only be assessed for tax in this country and again under the provisions of the treaty in question, this income cannot be included in the total income in Pakistan.

Next CX Daily: Will Europe pour more money into China? 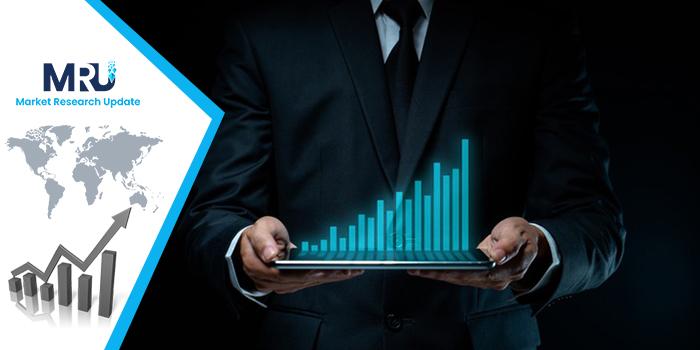