Tax revenues from corporate income tax in Ireland will start to decline from 2023, according to Finance Minister Paschal Donohoe.

This is the highest tax yield on record, and more than 9 billion euros more than the previous highest figure in 2019.

Corporate tax has climbed almost 30% and is now the country’s second highest income in the state.

For years, a low corporate tax rate has been a key element of Irish economic policy.

However, last year Ireland agreed to join the OECD framework for an overall tax rate of 15%, forgoing its previous popular rate of 12.5%.

Donohoe said today that he expects Ireland to start seeing its tax revenue decline from 2023.

“If you look at where we are with this rate, overall Ireland will lose money and no one knows that better than I do,” he said.

“We’re going to lose money because of two things that are happening. The first thing we will lose money on over time will be the full implementation of the global tax reform package. “

He added that it was not just about the reformed tax rate, but “the change that will take place in terms of where tax is paid”.

“Second, many large taxpayers are in a very high profitable position because of other events in the global economy.

“And we cannot and should not expect this to continue. We are therefore going to reach a point where our corporate tax revenues – and I say this in particular since 2018 – will drop, ”he told RTE radio.

No news is bad news
Support the journal

He said he expects in the government’s budget for 2023 the Irish corporate tax rate will be set at 15%.

According to the latest data from the Ministry of Finance, consumer spending and an increase in wages have helped bolster the tax figures.

The Finance Ministry said Ireland now collects one euro out of every 4.50 euros collected in overall tax revenue.

The department’s figures show a deficit of the Exchequer of 7.4 billion euros, an improvement of just under five billion euros compared to 2020.

Capital expenditure amounted to almost 10 billion euros, an increase of around 3% compared to 2020. 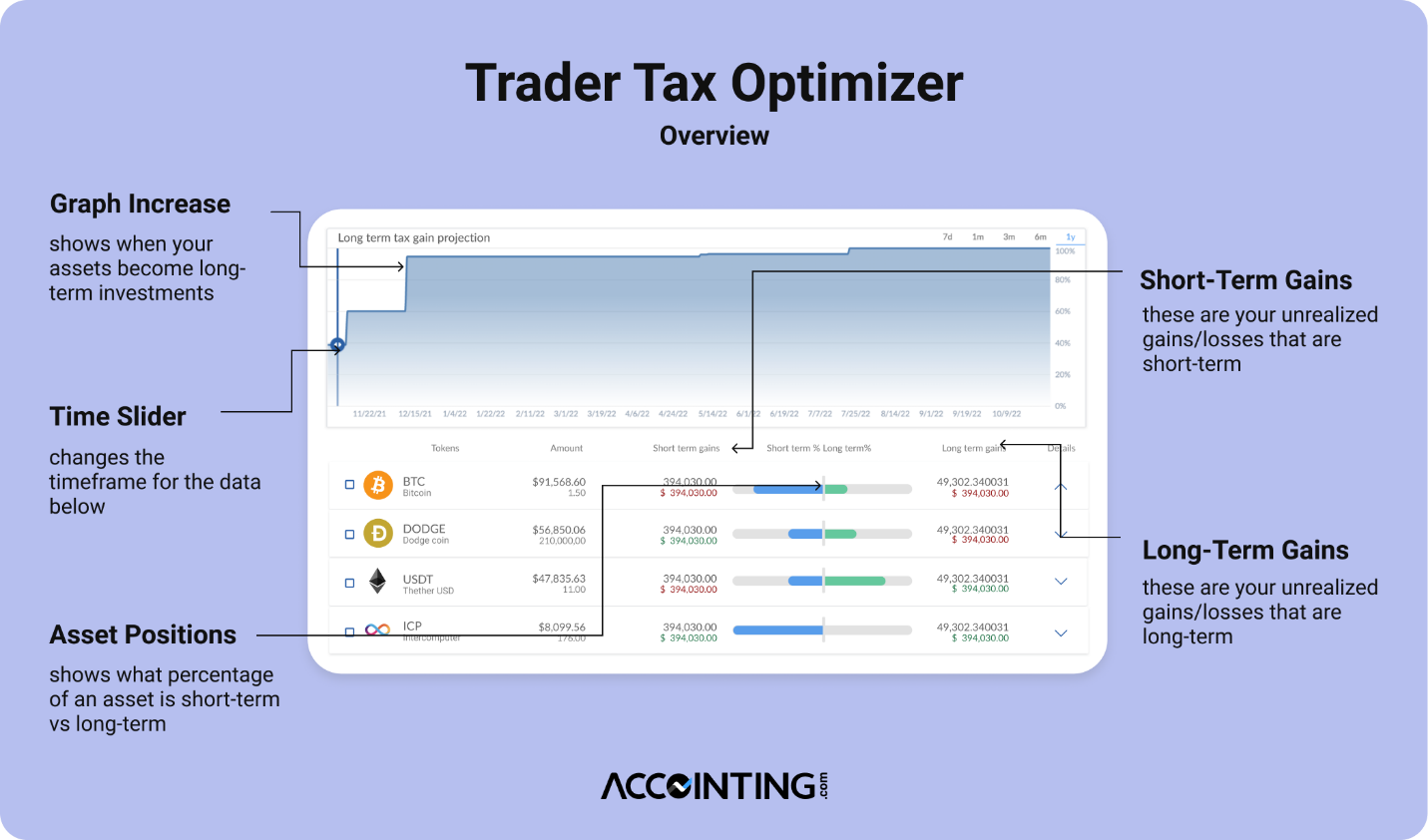