When to buy euros, another currency for a trip abroad

Hamburg (AFP), August 28 – A year after the last plumes of smoke from the towering chimneys of the Moorburg coal-fired power station disappeared into the sky, hopes were growing that the mothballed site would see new life as Germany scrambles to secure its energy supply .

The reduction in gas exports from Russia to Germany following the war in Ukraine forced Berlin to take the drastic decision to restart coal-fired power plants, at least temporarily.

But infrastructure problems, labor shortages and logistical problems are proving to be major obstacles to restarting.

In Moorburg, operator Vattenfall dashed hopes of new operations, simply saying that “the restart would not be technically, economically or legally feasible”.

Even plants that hadn’t been completely shut down, but put on hold to generate power only occasionally, are struggling with a full restart.

Further south of Moorburg, the energy group Uniper will light up its Heyden 4 site on Monday, which has been a reserve power plant since mid-2021.

But the company warned that its output would be affected by railway capacity limits to transport coal to the site.

Germany has started shutting down its coal-fired power plants in recent years, aiming to meet the goal of ending the use of fossil fuels by 2030.

But Russia’s invasion of Ukraine has upended plans as Moscow cut energy exports to Germany in what Berlin sees as retaliation for its support for Kyiv.

Chancellor Olaf Scholz’s government has said it will stick to the 2030 coal phase-out timetable, but in the meantime has allowed 27 mothballed or banked plants to restart to help fill the energy gap until March 2024.

With a capacity of 875 megawatts (MW), Uniper’s Heyden 4 ranks as the largest on the list.

But the Moorburg plant, located on the outskirts of Hamburg, was one of the most modern in the world.

It was closed in the summer of 2021, just six years after it was commissioned, in exchange for a public subsidy program aimed at reducing coal from Germany’s energy mix.

Since then, the operator has started to dismantle and sell the parts that are not needed for hydrogen, a priority for Germany’s future energy sources.

Before its closure, the plant produced around 11 billion kilowatts per year, equivalent to the electricity consumption of the city of Hamburg.

But now the installation is not complete. In the turbine hall, thousands of small components have been stored in boxes. A rotor, the element that allows the turbine to turn, is wrapped in aluminum, ready for shipment.

The transformer no longer works either.

“Without the transformer, the power plant is no longer connected to the grid and can no longer generate electricity,” Vattenfall said.

Pointing to the rust that has accumulated on components over the past year, operator spokeswoman Gudrun Bode said: “We can’t restart a factory like this.”

As winter approaches, the race is getting tighter for Germany to increase its power generation capacity.

But so far only one, the 690 MW Mehrum plant, has restarted.

In addition to technical problems, electricity suppliers are grappling with a severe labor shortage.

In Moorburg, “most of those who left have found jobs or are retired,” Wacker said.

Energy giant RWE told AFP it was looking for several hundred workers as it prepared to reopen three plants with a capacity of 300 MW each. The coal warehouse at the Moorburg plant © AFP / Florian CAZERES

Logistics were also tricky, with the drought putting even more pressure on the distribution network.

The Rhine has been a key route for transporting coal to power stations in the west of the country.

Uniper said the operation of Heyden 4 will be “limited in part by the limits of rail transport capacity bringing coal to the site”.

He targeted November as a possible restart date, but he also noted that current rules require sites to be supplied with coal for 30 days – which would be impractical “given the current tight logistical situation in rail transport”.

In a bid to unblock the gridlock, Berlin decided on Wednesday to prioritize coal and oil freight over passenger travel this winter.

Previous LIV Golf news: Only the winners of the big money debacle

Next RUTH SUNDERLAND: Politicians and the energy industry must fix the market 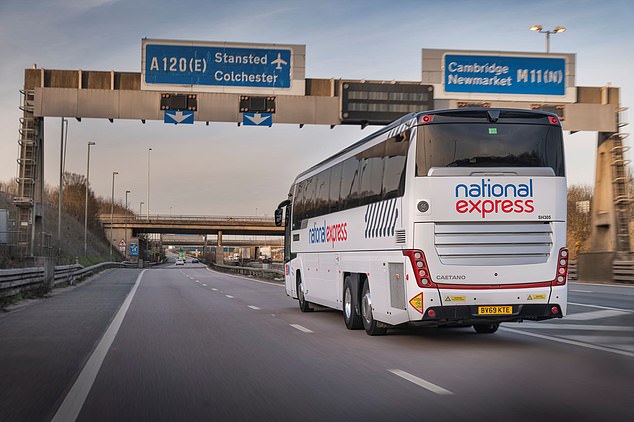 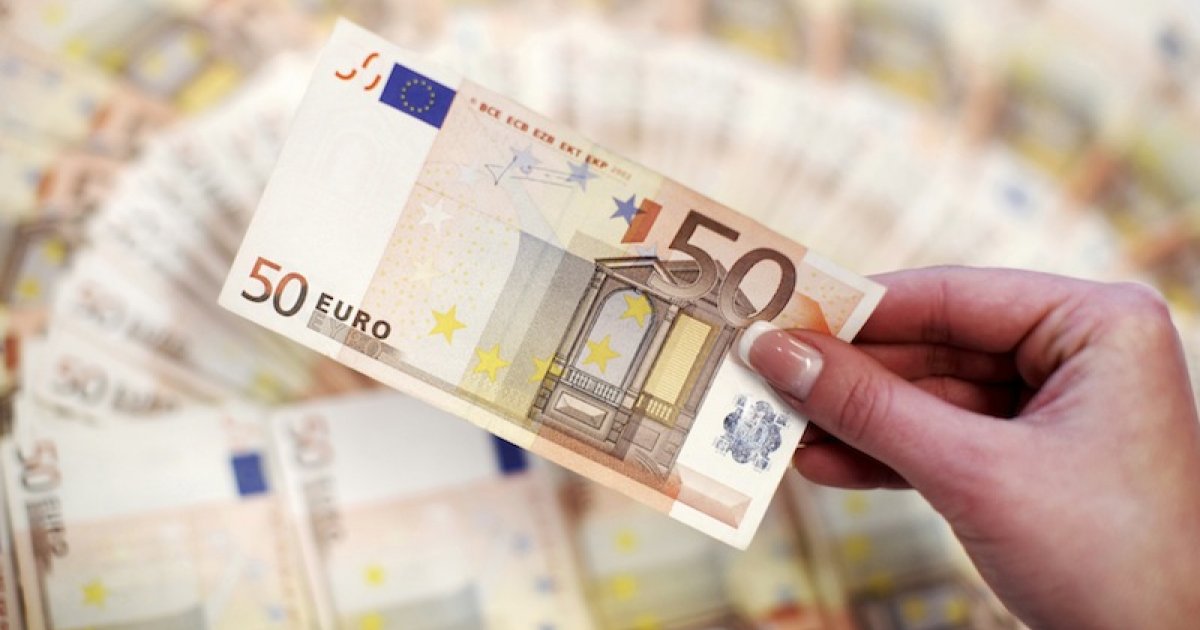 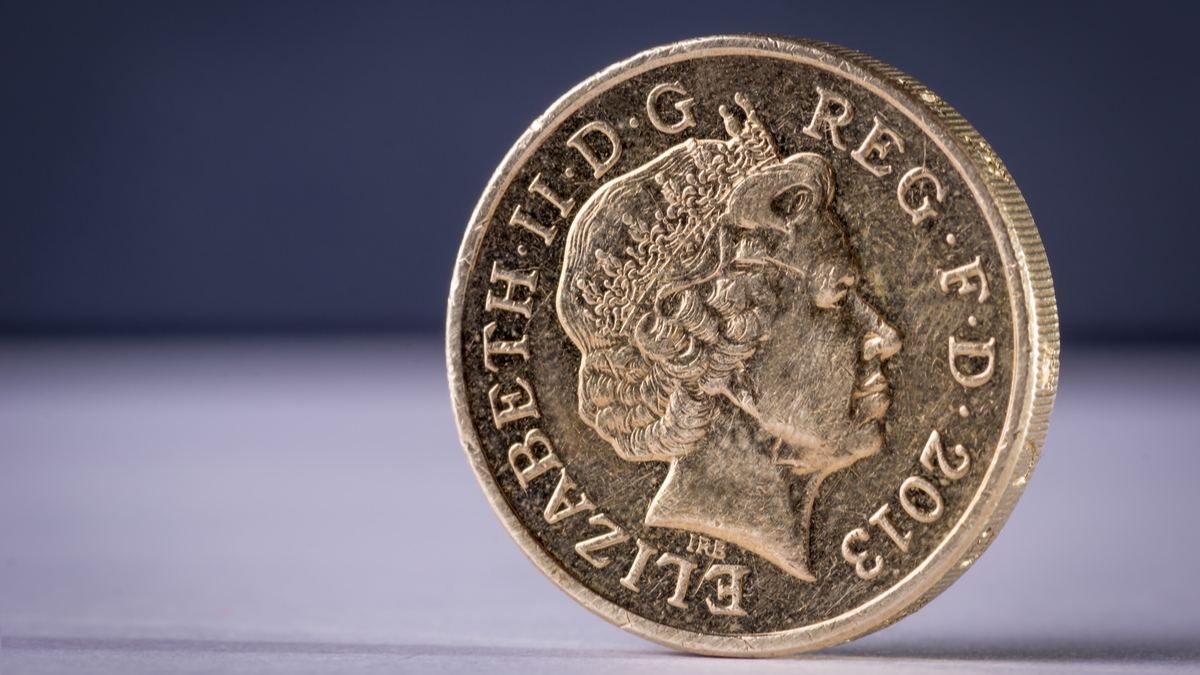