Mr Hunt tweeted: ‘Give doctors an immediate exemption from public sector pension rules which currently require them to retire in their 50s in alarming numbers.’

Punitive tax charges on pensions have become a pressing issue among GPs, with some facing penalties equivalent to half their after-tax income for growing pensions they never receive.

The NHS has been absent from this leadership campaign, but after energy bills the biggest problem facing the new Prime Minister will be a looming winter crisis. Judging by the state of ambulance and A&E services over the summer, this winter will be the toughest ever. A wire…

The pension crisis seems to be fueling a wave of early retirements in a profession, contributing to a downward trend in the number of general practitioners.

GPonline reported last month that GP had lost more than 440 full-time equivalent, fully qualified GPs over the past year as patient numbers rose.

Mr Hunt renewed his call for a greenlist scheme exempting doctors from countries with high-quality medical training from bureaucratic hurdles to work in the UK.

The former Health and Social Care Secretary said on Twitter: ‘A mass overseas recruitment drive for doctors and nurses as temporary short-term leverage – allowing doctors from countries with good medical education systems like Canada and Germany to be greenlisted so that they ‘don’t need to retake unnecessary extra exams.’

He also called for a return to a system where each patient was linked to a specific family doctor rather than being attached to a surgery.

He said: “We did this in the NHS before 2004 and then tragically changed the GP contract.

“But since then evidence has mounted that continuity of care is transformative in keeping people out of hospital – a study last year showed a 25% reduction in death rates and a 30% reduction in visits in the hospital for people who have seen the same doctor over several years. It will become much easier if we keep our promise to recruit 6,000 more general practitioners.

Previous The exchange rate of the pound and the euro will weaken further on the Dovish BoE? » Future Currency Forecast 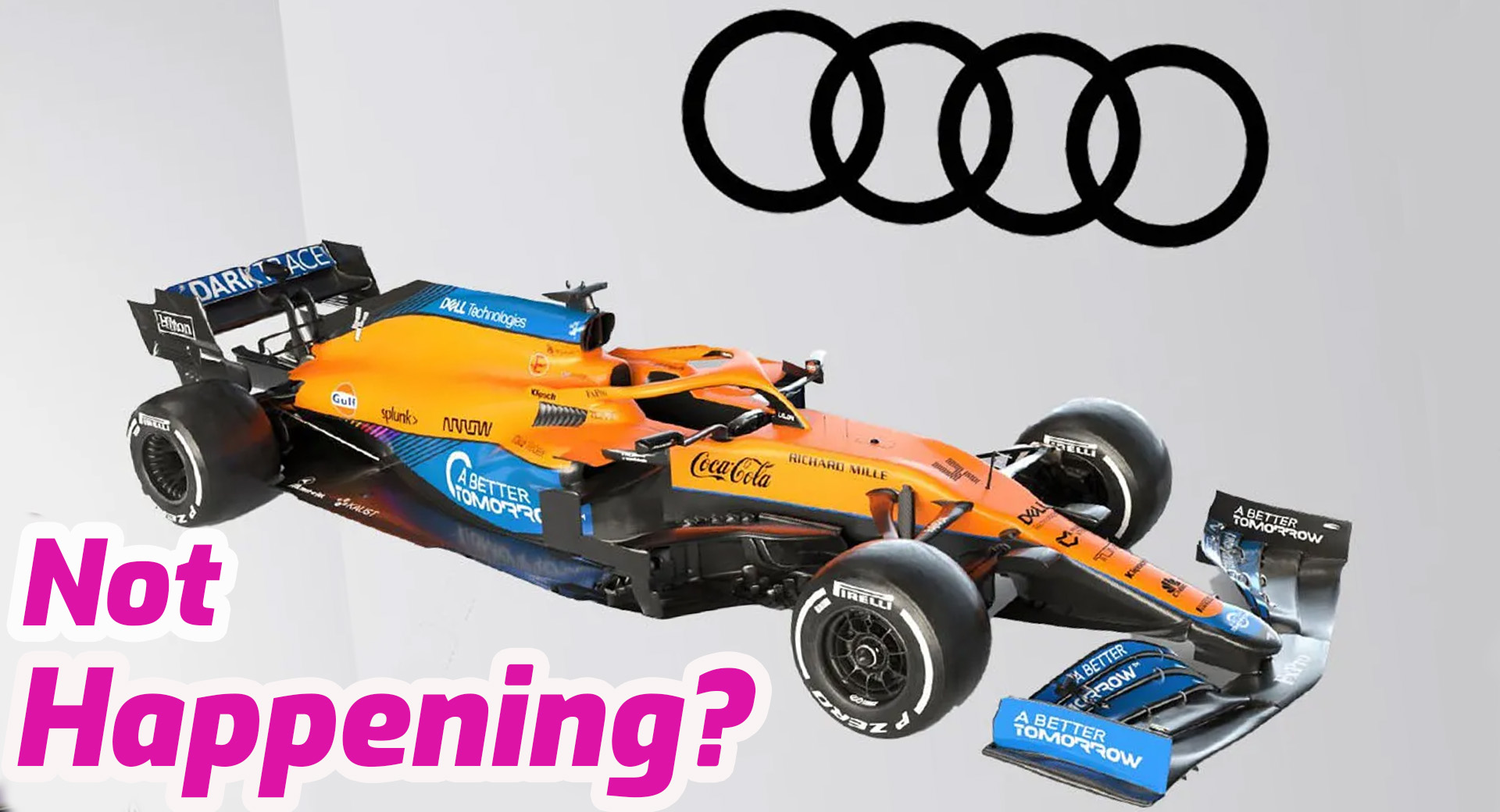 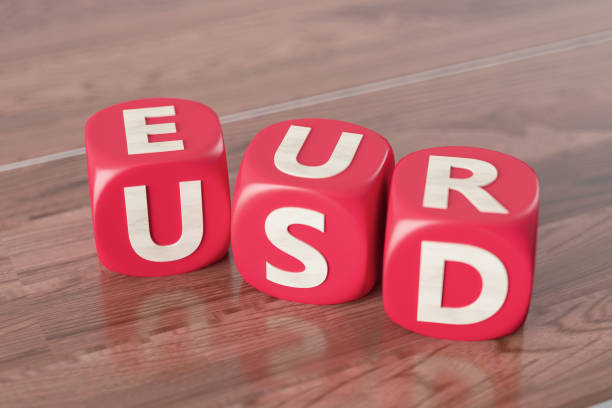