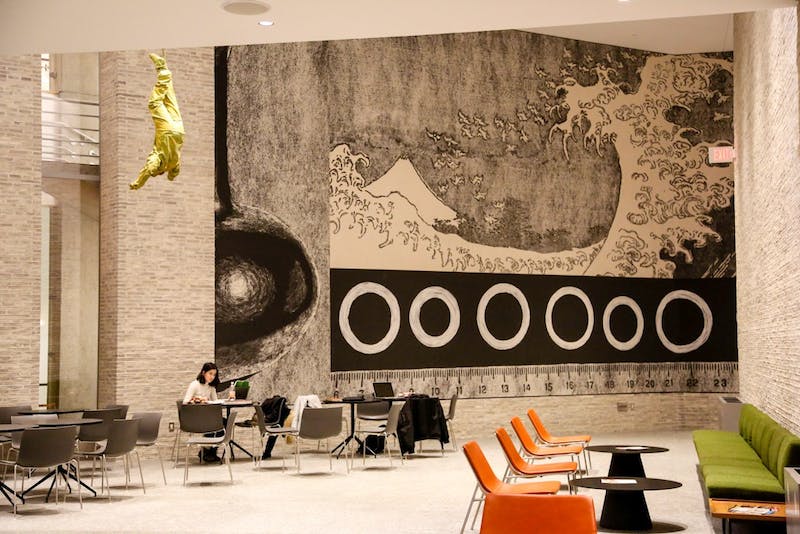 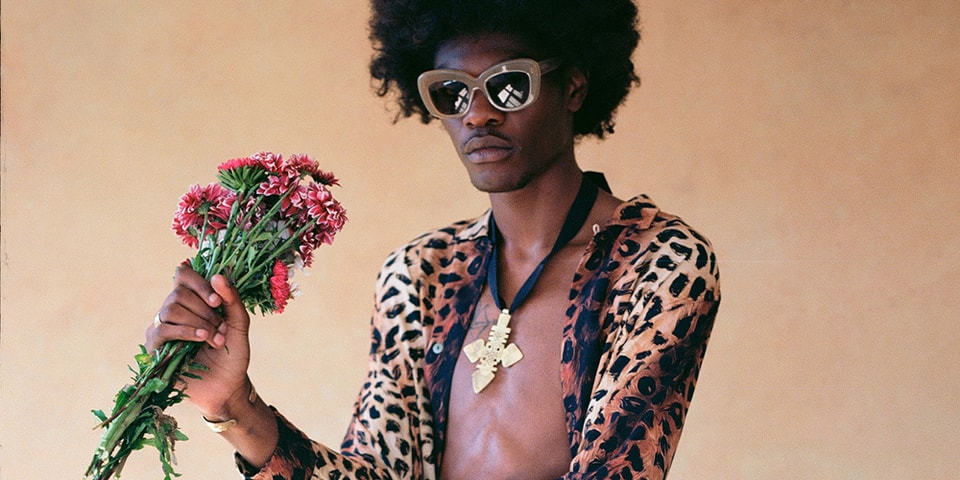 Welcome to this week in NFL history! Each week, the Research team will highlight anniversaries of milestone events and anniversaries.

– The Saints signed a 5-year, $ 100 million contract with QB Drew Brees to prevent Brees from playing on the franchise tag in 2012

Previous Jupiters Legacy: The Best Comic Story Didn’t
Next Why Supergirl is DC’s most overlooked character