German President Frank-Walter Steinmeier admitted on Tuesday that he had offered to visit Ukraine with other EU leaders, but kyiv had told him he was not welcome at the moment.

The decision against Steinmeier – a former foreign minister who recently admitted “mistakes” in taking an overly conciliatory stance towards Moscow in the past – was widely seen as a diplomatic affront in Germany.

“I think the main argument was different – our president is waiting for the chancellor, so that he (Scholz) can take direct practical decisions, including arms deliveries,” he told the TV channel. ZDF television.

The German President has a largely ceremonial role while the Chancellor leads the government.

Arestovitch said the fate of the strategic port city of Mariupol and the civilian population in eastern Ukraine “depends on what German weapons we might get”, but that was not promised.

Time is running out because “every minute a tank doesn’t arrive… it’s our children who die, are raped, are killed,” Arestovitch said.

The German political class “saw the terrible images” of the war which, according to him, recalls the destruction of Berlin in 1945. What the Russian army is doing in Ukraine “is no different”.

Scholz is facing growing pressure at home to step up support for Ukraine in the face of the seven-week Russian invasion that has claimed the lives of thousands of civilians.

The chancellor, like Steinmeier a social democrat, initially responded to the Russian onslaught by promising a dramatic about-face in German defense and foreign policy, including a massive increase in military spending.

But he has so far rejected calls to follow other EU leaders on their visit to Kyiv and refused, mainly for historical reasons, to send heavy weapons to Ukraine.

Germany has so far sent defensive weapons including anti-tank weapons, missile launchers and surface-to-air missiles in response to the conflict.

“There is only one person who can lead the way and that is Chancellor Olaf Scholz,” said Marie-Agnes Strack-Zimmermann, head of the defense committee in the lower house of parliament and MP leader of the Liberal Democrats, the third party. in Scholz’s coalition.

However, members of the Social Democrats have indicated their strong opposition to the intensification of arms deliveries to Ukraine, warning of an escalating spiral.

“We must not be gradually drawn into a war with Russia,” MP Joe Weingarten told the daily Die Welt.

“If we deliver heavy weapons, we are quickly faced with the question of whether German training teams or German volunteers to operate the weapon systems are needed.”

Next Playing my part: how to save money, reduce dependence on Russian energy, support Ukraine and help the planet - Event 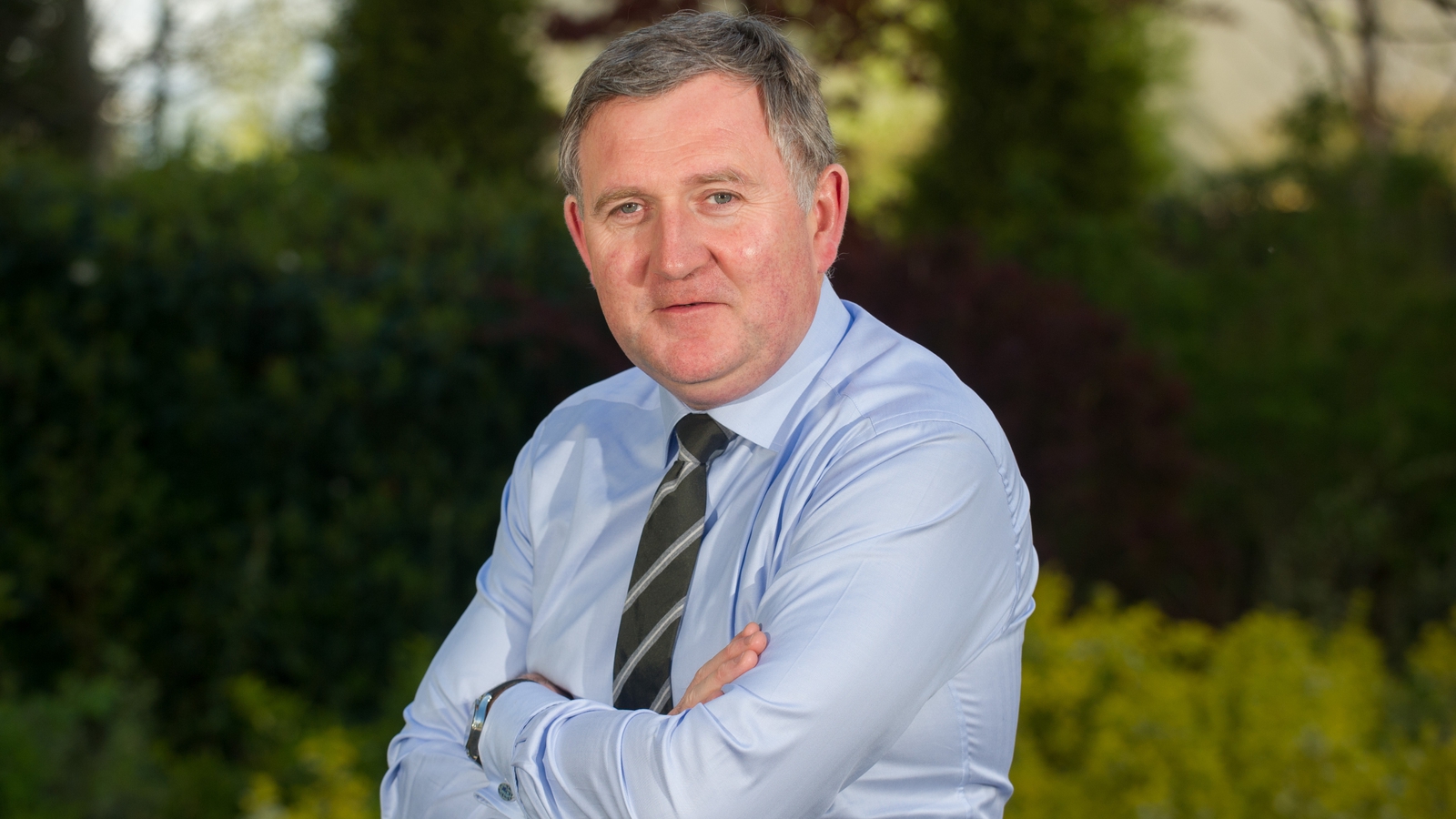 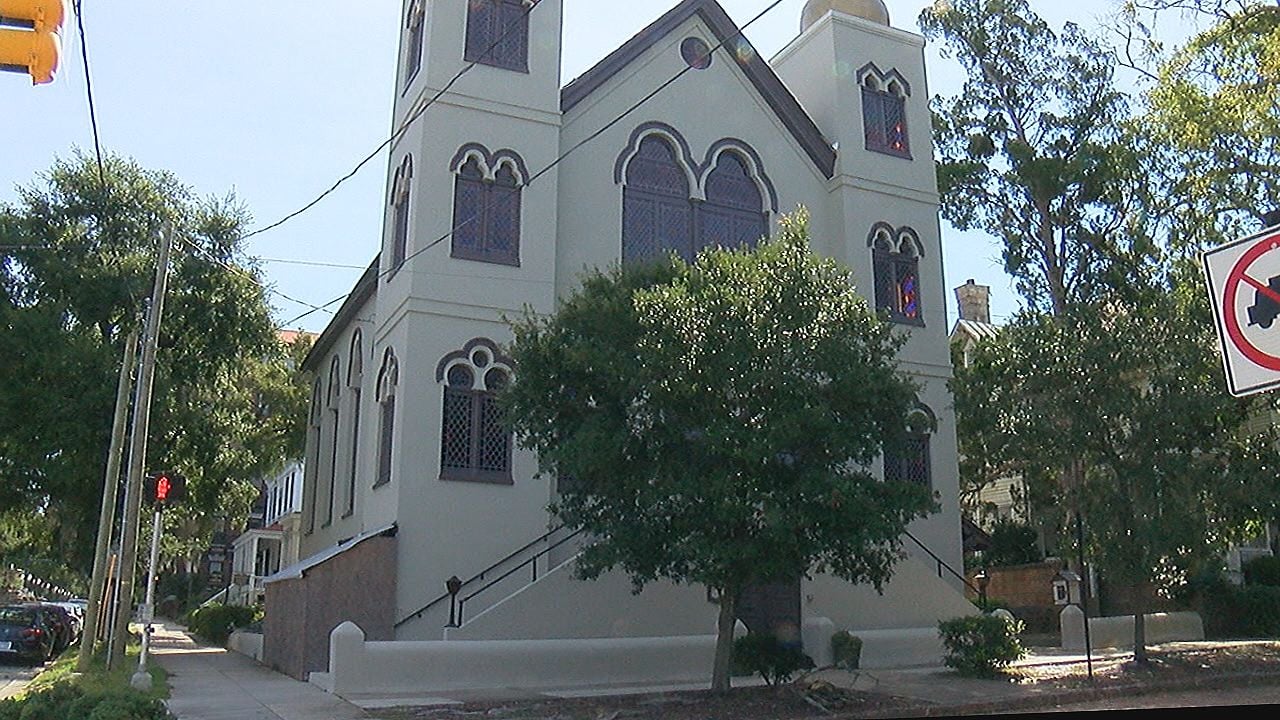