Tenants living in well-insulated homes in Germany will bear the lion’s share of their CO2 costs for heating, while the burden of inefficient buildings will fall on landlords, reports clean energy wire.

The less CO2 a building emits, the higher the proportion tenants have to pay, according to a tiered model agreed by the Ministries of Justice, Buildings and Economy.

The German government has said the split is socially fair and will boost emissions reductions in the building sector, which is lagging behind in the country’s energy transition.

The new system will ensure that an outdated heating system and leaky windows will result in higher CO2 costs for landlords, as tenants have fewer options to reduce consumption in this scenario, said Robert Habeck, German Minister for Economics and Climate.

“Conversely, a lessor who has renovated the building well in terms of energy efficiency can also distribute the charges” because it is now up to the tenants to save energy, he added.

On average, the splitting mechanism will save tenants between €12 and €72 per year, according to price comparison verivox, reported Tagesspiegel.

Consumer groups have welcomed the deal but criticized it as it will only start to apply from next year.

Since the beginning of 2021, Germany has applied a carbon price in the building sector for CO2 emissions caused by the combustion of fossil fuels in order to make the switch to climate-friendly alternatives more attractive.

A ton of emissions currently costs €30, leading to additional heating costs of €130-190 per year in an average apartment, but the price is expected to rise to €55 by 2025.

As long as cost allocation remains an unresolved issue, landlords can pass them on in full to tenants, which is highly controversial in a country where a relatively high proportion of people do not own their homes.

The move was criticized by environmental NGO Environment Action Germany (DUH), which said the split was a victory for the owners.

“What seems fair on the face of it is a smartly worded proposal to continue to leave the main burden of the CO2 price on tenants,” tweeted Elisabeth Staudt from the DUH.

While heating costs are exploding, landlords continue to charge the price of CO2 to their tenants.

“Especially in view of the current crisis situation, it is incomprehensible that tenants still have to wait until early 2023 for relief,” said Barbara Metz, director of the DUH.

According to her, owners should bear the entire burden of CO2 pricing, because they are the ones who have the ability to carry out renovations and change the heating system to reduce CO2 emissions from buildings.

“Particularly absurd: even tenants in the worst [CO2-emission performing] construction classes must contribute to the price of CO2,” she added.

The German CO2 pricing model used for heating may also have ramifications in the EU, where the European Commission has proposed an EU-wide carbon price for heating and road transport fuels.

The German government supports the Commission’s proposal but has expressed doubts about the creation of a social climate fund (SCF) to alleviate the burden of the poorest citizens, noting that this decision would require renegotiating the long-term budget. EU term.

At a meeting in Brussels on Monday (December 20th), EU environment ministers criticized the European Commission’s proposal for a social climate fund that would support vulnerable households through the energy transition. Their motivations, however, differed widely. 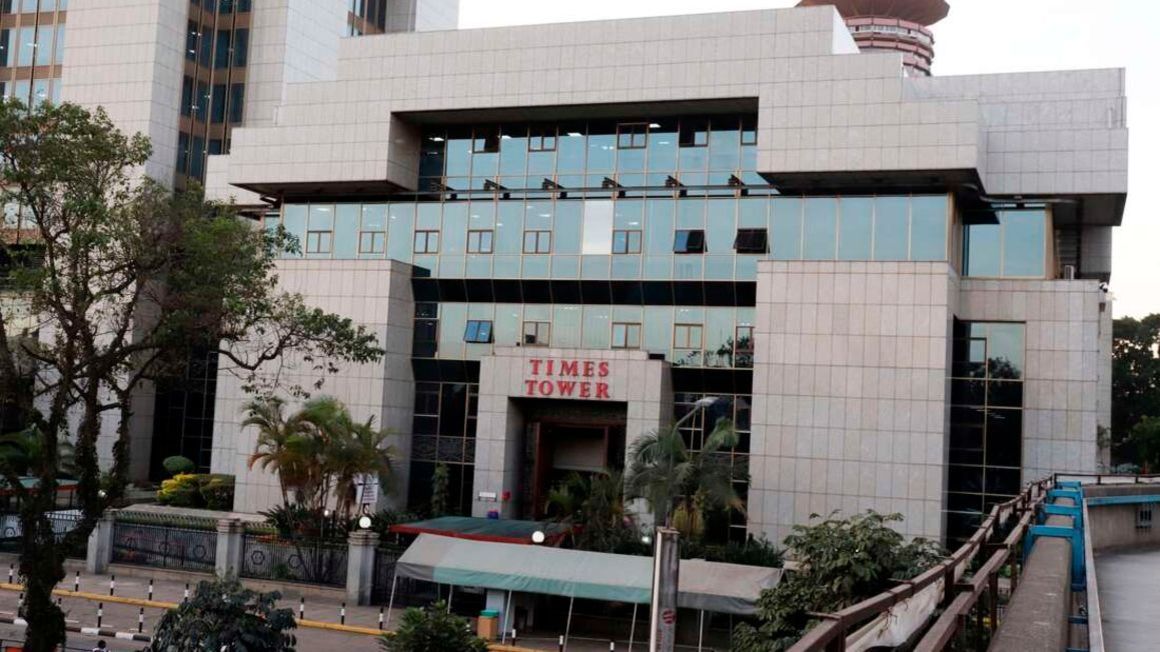 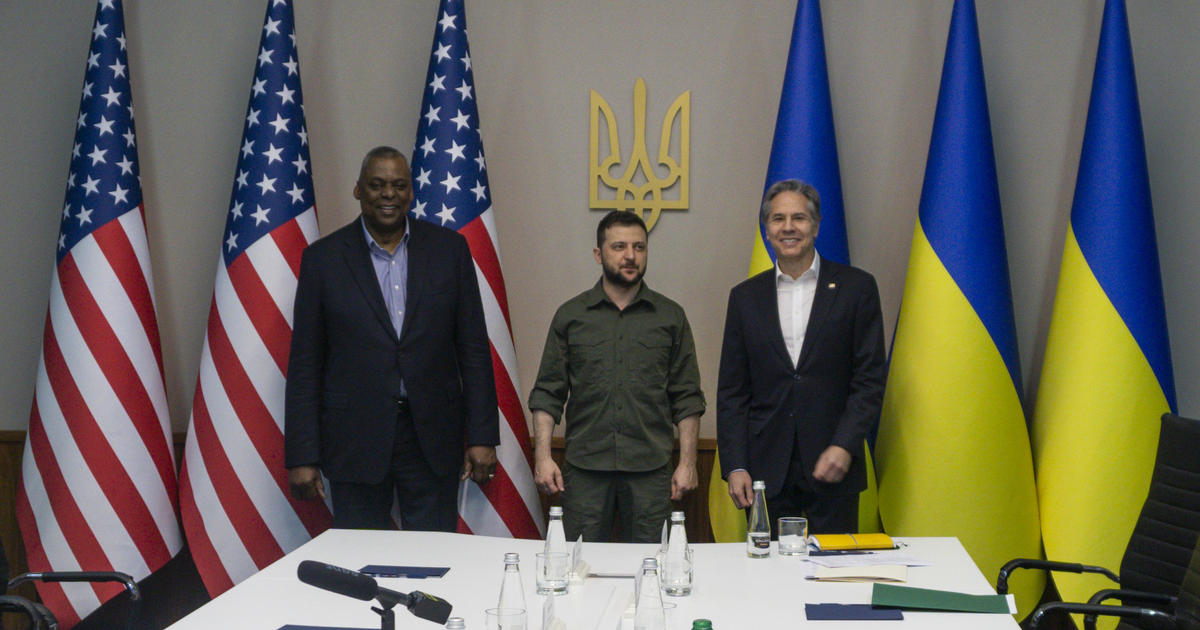