BERLIN– The German government said on Wednesday it was prepared to pay additional compensation to the families of 11 Israeli athletes killed at the 1972 Summer Olympics in Munich by a Palestinian group. Family members of the athletes called the proposed amount “insulting”.

Relatives of the athletes have long criticized the German authorities’ handling of the attack and its aftermath. Demands for additional compensation have threatened to overshadow a commemorative event planned for the 50th anniversary of the massacre.

The German Interior Ministry said it was in talks with relatives and that the “serious consequences for the surviving dependents of the victims in immaterial and material terms” should be reassessed.

“An offer of additional recognition payments to surviving relatives of the victims of the attack” was planned, the ministry told the German press agency dpa adding that “the 50th anniversary commemoration ceremony should be an occasion for a clear political classification of events”. of 1972.”

Members of the Palestinian Black September group broke into the Olympic Village and took Israel’s national team athletes hostage on September 5, 1972, in an effort to force the release of prisoners held by Israel and two extremists from left in West German prisons.

Eleven Israelis and a West German policeman died in the attack, including in a failed rescue attempt.

Immediately after the attack, Germany paid relatives of the victims an amount of about 4.19 million marks (about 2 million euros or 2.09 million dollars), according to the Interior Ministry. In 2002, surviving relatives received an additional 3 million euros, dpa reported.

A claim for compensation amounting to around 40 million marks cited massive errors in the police operation, but was dismissed due to the statute of limitations.

In Israel, Ilana Romano, the widow of Yossef Romano, a weightlifter who was one of the first Israelis killed, told the Kan public broadcaster on Tuesday that Germany’s current reparations offer was “degrading” and that the survivors of the victims rejected it.

“The offer is demeaning, and we maintain our position to boycott the (anniversary) ceremony,” she said, adding that Germany “threw us to the dogs.” They mistreated us for 50 years.

“They decided to take responsibility – very well after 50 years,” Romano said, calling for proper compensation for the families “not pennies”.

Ankie Spitzer, the widow of André Spitzer, fencing coach of the Israeli Olympic team killed in the attack, also rejected the sum offered by Germany.

“The sum offered to us is insulting,” Spitzer told the RedaktionsNetzwerk Deutschland news group on Wednesday. “We are angry and disappointed.”

The news group – citing the families of the victims – reported that Germany had offered 10 million euros to the families, which would include payments already made in the past.

The German government has not publicly disclosed how much money it has offered.

“We never wanted to talk about money publicly,” Spitzer said, “but now we have to.”

If the current offer holds, relatives will not come to Munich for the 50th anniversary commemoration of the bombing in early September, Spitzer said.

Requests for the release of never-before-seen files about the attack were met last month, when Bavarian officials said they would release all files under the guise of the southern German state.

Next Germany vs France - offer: Get cash back in CASH up to £20 if your Euro 2022 semi-final bet loses with Paddy Power 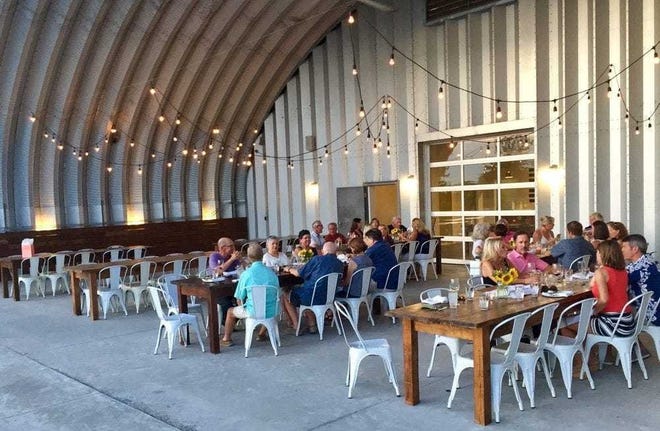 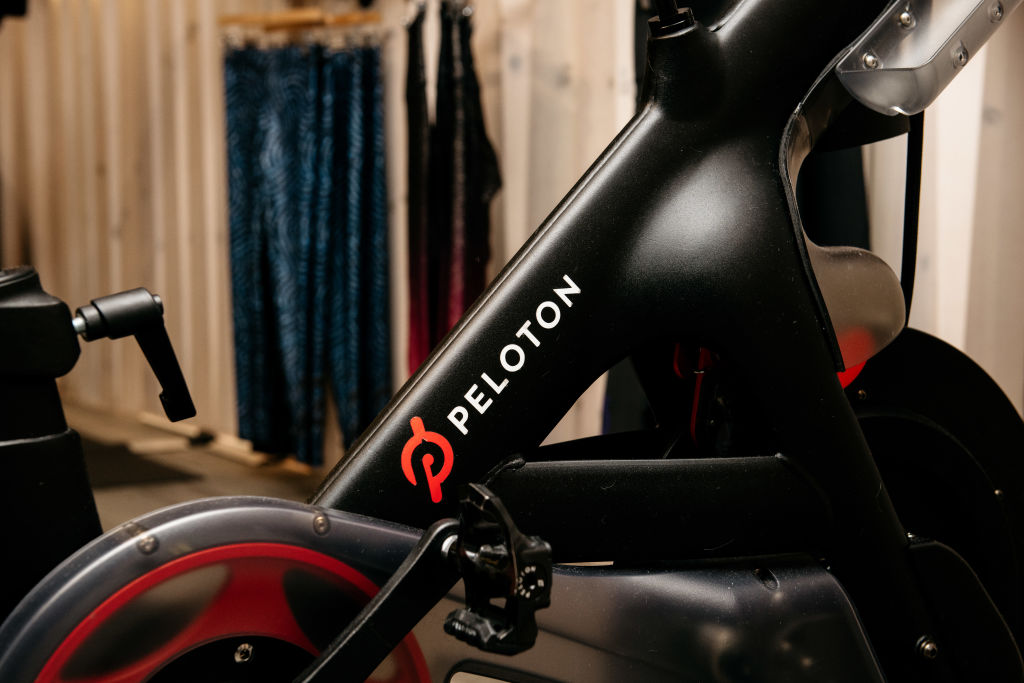 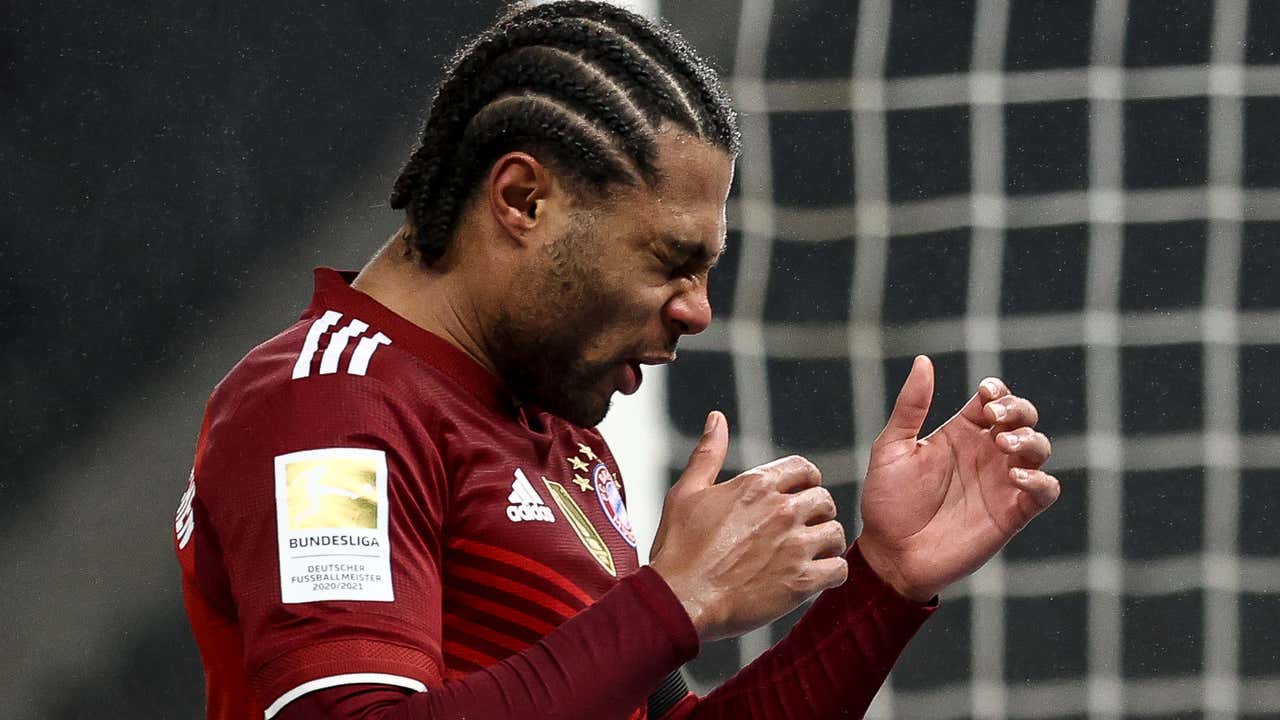