SPA-Francorchamps, Belgium, August 26 – German carmaker Audi will become an engine supplier to Formula 1 for the first time in the 2026 season, chairman Markus Duesmann announced on Friday.

Audi will announce which team it will supply by the end of the year, although it is expected to be Sauber, who currently races as Alfa Romeo with a Ferrari engine.

Those expectations came closer to reality when Alfa Romeo announced in a statement later Friday that it would cut ties with Sauber “at the end of 2023.”

Audi’s announcement was made at Spa Francorchamps, venue for the Belgian Grand Prix on Sunday in the presence of Formula 1 President and CEO Stefano Domenicali and Mohammed bin Sulayem, President of the International Automobile Federation (FIA), the governing body of motorsport.

“Formula 1 is both a global stage for our brand and a very challenging development laboratory,” Duesmann said in a statement.

The engine will be developed at Audi Sport’s facilities in Neuburg, near Ingolstadt, with the company announcing it will be “the first time in more than a decade that a Formula 1 powertrain will be built in Germany”.

Adam Baker – who before joining Audi in 2021 worked for the FIA ​​for three years – will take over the management of the company and the Formula 1 project as CEO.

Audi added in the statement that Formula 1’s stated goals of becoming more sustainable appealed to them.

Their decision comes shortly after it was agreed at the FIA ​​World Motor Sport Council that new engines, or powertrains (PUs), would be needed in Formula 1 by 2026, with the aim of a greater durability.

The new engines will increase electrical power by up to 50% and use 100% sustainable fuel.

“The key to getting involved in the world’s most popular racing series is having a clear plan to become more sustainable and profitable.

“The new technical rules, which will apply from 2026, focus on greater electrification and advanced sustainable fuel.

“In addition to the current cost cap for teams, a cost cap for power unit manufacturers will be introduced in 2023.

“Furthermore, Formula 1 has set itself the ambitious goal of being a carbon-neutral racing series by 2030.”

“The great interest in Formula 1 is global and the racing series is one of the sporting events with the greatest reach in the world,” they said.

“Formula 1 is popular in key markets such as China and the United States, and the trend continues to rise – even among younger target groups.”

Audi raced before World War II in the European Championship which was the origin of Formula 1 which started after the war.

They had their most successful campaign in 1936 when Bernd Rosemeyer won three of four races, taking the title, with teammate Hans Stuck second.

Porsche is also expected to follow its ‘stable mate’ Audi closely and is believed to be keen to buy up to 50% of England-based Austrian team Red Bull – for which the champion drives. Max Verstappen world.

“Those would be two separate programs,” Duesmann said.

“We (Audi) are going to have our infrastructure in Germany and if Porsche gets involved they will have theirs in the UK.”

Unlike Audi, Porsche raced in Formula 1.

They returned to the circuit in 1983 supplying engines for the McLaren team and enjoyed great success – McLaren winning two successive constructors’ championships in 1984 and 1985.

McLaren ditched them for Honda in 1988 and Porsche’s last contribution to F1 was a brief return in 1991, powering the Footwork team.

However, after a disastrous first half of the season, Footwork switched to Ford engines.

Next Which sneakers are popular during CT duty free and back-to-school rush? 'Lights and windings' 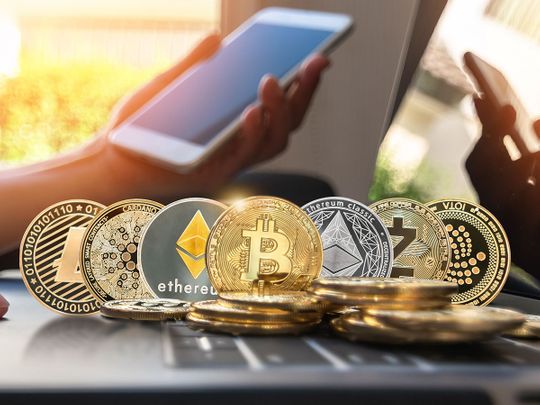 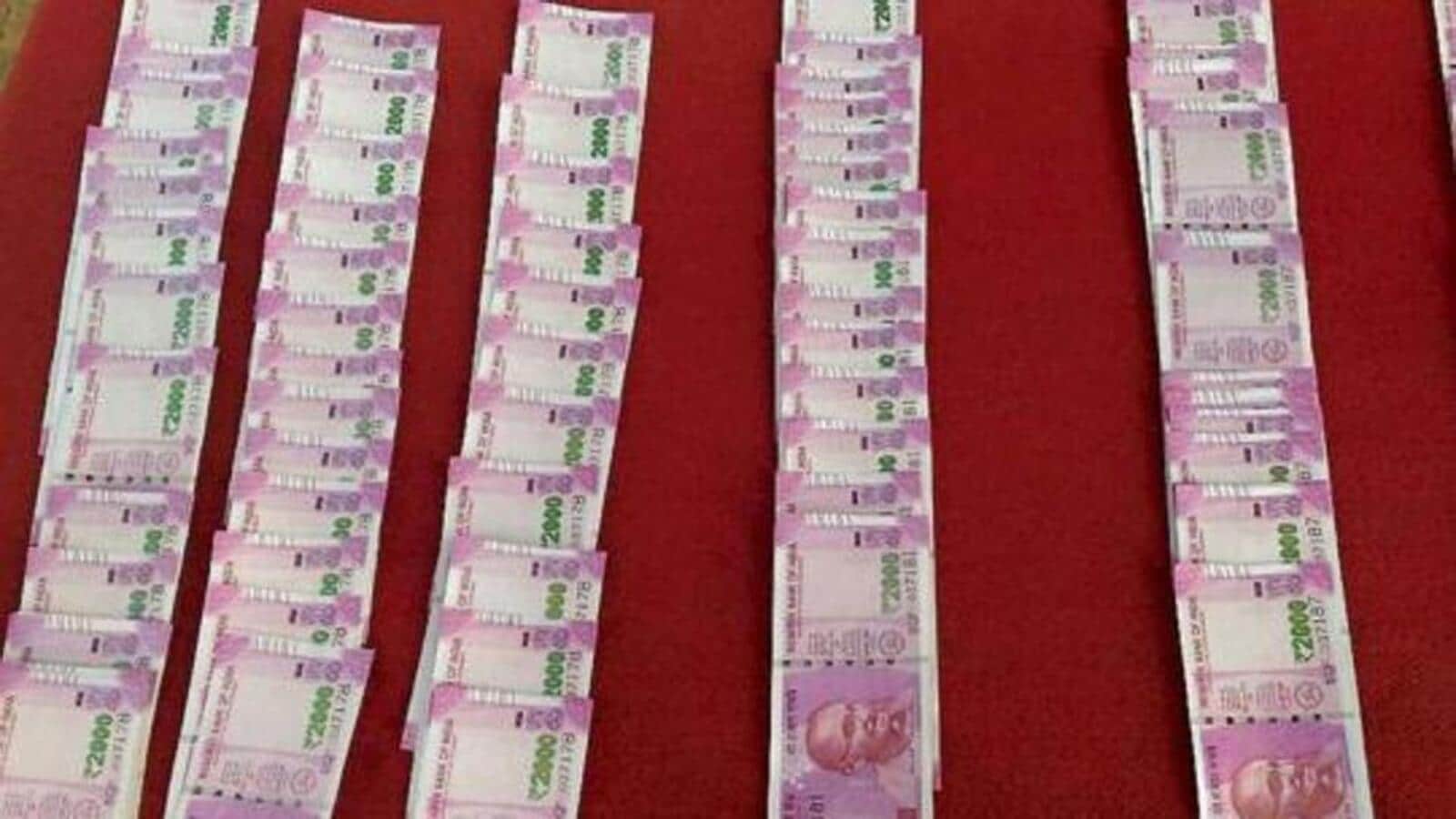 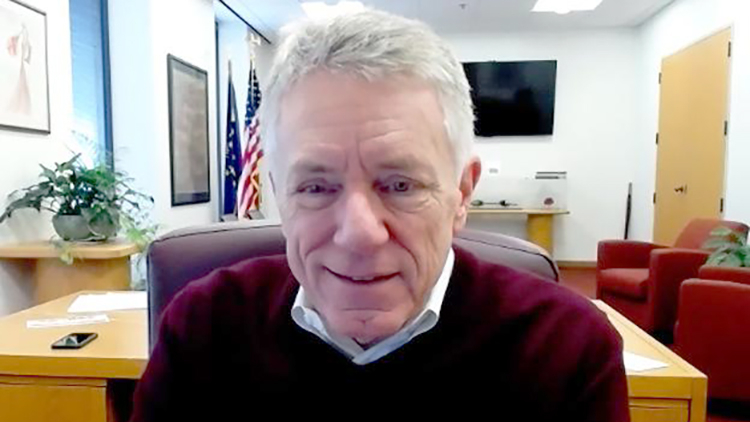