BERLIN, Sept 3 (Reuters) – As rising energy prices and a new gas tax in Germany are expected to triple consumers’ fuel bills from the fall, pressure is mounting on the government to introduce an exceptional tax on energy companies to finance new relief measures.

Italy and the UK have similar taxes in place, while Spain has introduced a temporary one.

But taxing the “excessive” profits of energy companies has been a thorny issue for Germany’s ruling coalition, with political resistance from a junior party and constitutional barriers.

Why an exceptional tax in Germany?

Germany’s coffers have already been emptied this year with two relief packages to mitigate the impact of rising energy prices on citizens, as well as funds to modernize the military and tackle climate change .

As such, Finance Minister Christian Lindner, leader of the pro-business Liberal Democratic Party (FDP), said that further substantial aid to the population – in the order of several billion euros – would have to wait for the next year.

But supporters of the windfall tax say more money for struggling citizens could come from a levy on companies making profits deemed “excessive” during the energy crisis.

“Where is the money supposed to come from? Tax increases for the general public or additional debt? Unlikely,” Andreas Bovenschulte, mayor of Bremen, one of the states, told Reuters. Germany’s poorest.

Can a windfall tax be passed by Parliament?

There is a dispute within the ruling coalition. The Social Democrats (SPD) and the Greens are generally in favor of it. But the FDP opposes it.

An excess profit tax is not, in principle, included in the German government‘s coalition agreement signed last year, a government spokesman said in June.

Lindner said there were legal, economic and budgetary obstacles to such a move.

“You have to be very careful with this instrument… It’s not a panacea,” Lindner said, adding that the measure would interfere with market forces and undermine confidence in the justice of Germany’s tax system.

A motion by the Länder of Bremen, Berlin, Mecklenburg-Western Pomerania and Thuringia to introduce such a tax failed to win a majority in the upper house of parliament in early July.

What do the Germans think of an exceptional tax?

Some 76% of Germans support him, according to a survey by pollster Infratest dimap in August. The greatest support comes from supporters of the SPD and the Greens with 88% and 84% respectively. But even among FDP voters, 58% were in favour.

A Civey poll for Germany’s Stern magazine in June showed 72% of Germans were in favour.

Which businesses would this affect?

The tax would hit energy groups that have profited from soaring oil and gas prices.

But not all German energy companies have made windfall profits this year, as companies that were particularly dependent on Russian gas imports, such as Uniper (UN01.DE), were pressured to source the fuel at significantly higher market without being able to pass the course. increase for customers.

“RWE, Wintershall, BP, Shell, E.ON: those are the big ones and the classics that immediately come to mind and that’s about them,” Maurice Hoefgen, an economist and financial policy researcher at the Bundestag.

Folker Trepte, head of energy at PwC Germany, said a windfall profit could impact conventional power companies that generate electricity with coal or other conventional energy sources where prices are not locked in by long-term contracts.

The windfall tax in Italy is expected to bring in between 10 and 11 billion euros ($9.95 to $10.95 billion) in revenue while former UK finance minister Rishi Sunak said a similar tax would raise £5 billion ($5.76 billion) over the next 12 months.

A study by the Berlin-based Tax Justice Network published in August said the tax could bring in between €11 billion and €40 billion in revenue over one year for Germany.

Andreas Peichl, director of the Ifo Center for Macroeconomics and Surveys, said that while such a tax would bring money to the government in the short term, it made no strategic sense as it would affect future investments.

“It’s a populist option that seems politically expedient in the short term,” Peichl told Reuters, adding that corporate taxes in Germany were already very high by international comparison and he didn’t expect that. the tax is introduced.

What are the legal challenges?

Germany’s constitution only allows new taxes within very narrow limits, and excess profit should be factored into income and corporation tax, said Till Meickmann, a tax law expert at the University of Passau.

“Unjustified unequal treatment (of businesses) would be a violation of the general principle of equality and therefore unconstitutional,” Meickmann told Reuters.

However, two reports from the science department of the Bundestag, the lower house of parliament, claim that a windfall tax is legally possible in Germany, according to the Tax Justice Network study.

Next Perfect Nadal, facing Swiatek in the fourth round of the US Open 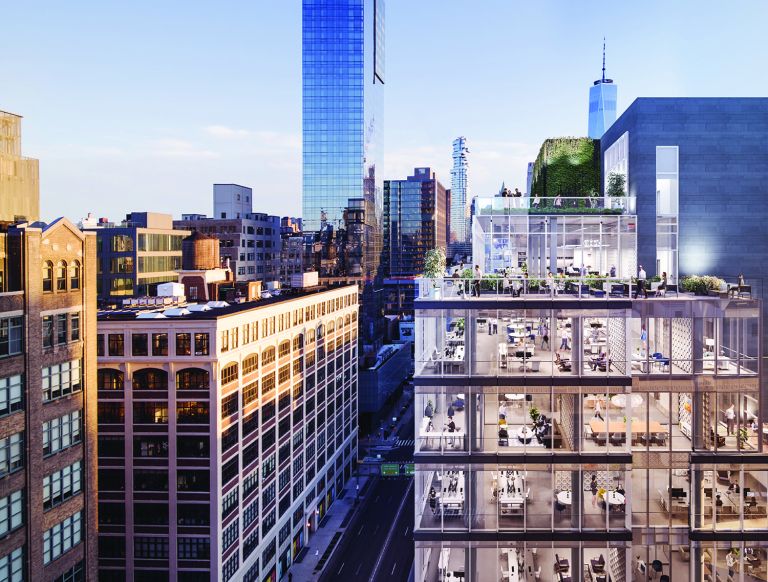 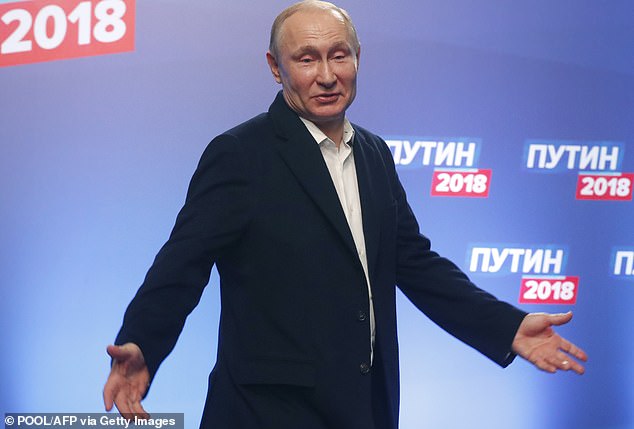