PRAGUE, Aug 29 (Reuters) – German Chancellor Olaf Scholz is pushing for majority votes on foreign policy and tax issues in the European Union to prevent the bloc from being crippled by state vetoes individuals as it is about to welcome new members.

In the text of a speech delivered in Prague on Monday, Scholz underlined Germany’s commitment to EU enlargement, pointing out that the Western Balkan countries, Ukraine, Moldova and possibly Georgia should join the bloc.

However, “in this enlarged Union, differences between member states will increase in terms of political interests, economic weight and social security systems,” Scholz said in the text.

“Where unanimity is required today, the risk of one country using its veto and preventing all others from moving forward increases with each additional member state,” he added.

“I therefore proposed a gradual move to majority voting in common foreign policy, but also in other areas, such as fiscal policy – ​​knowing full well that this would have repercussions for Germany as well,” he said. he added.

Majority voting could start in areas “where it is particularly important that we speak with one voice” such as sanctions policy or on human rights issues.

Previous RUTH SUNDERLAND: Politicians and the energy industry must fix the market

Next With silver rates low, "something" is up 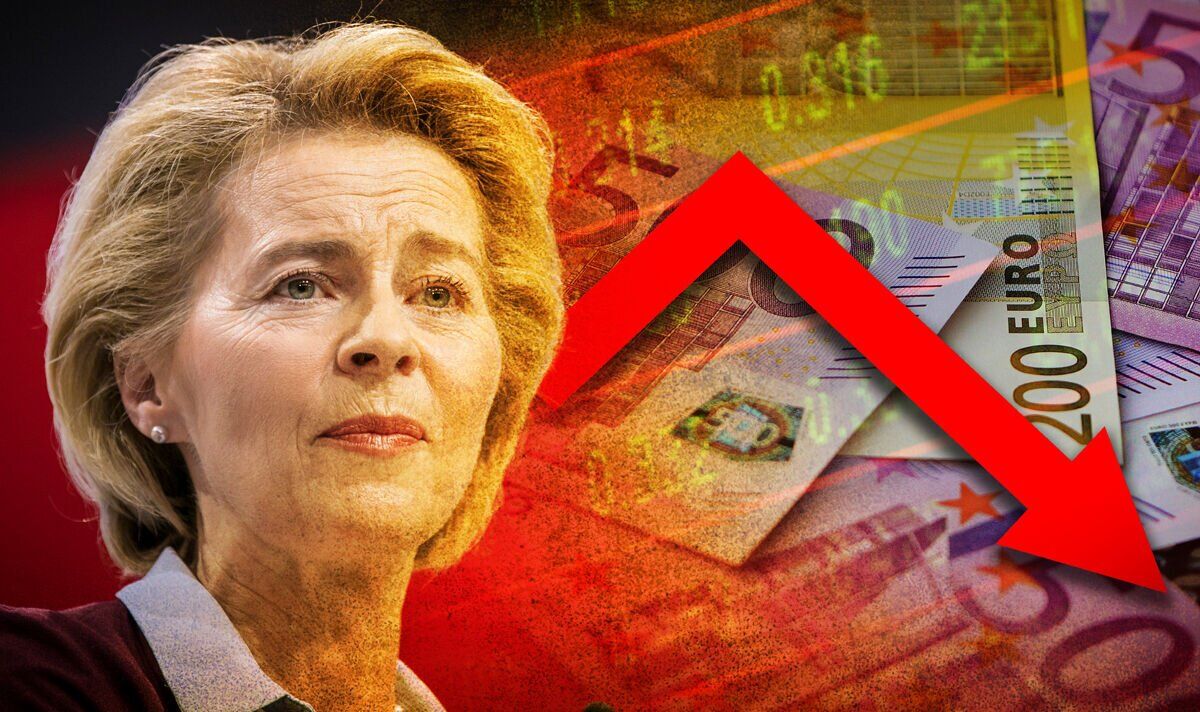