Richard Madeley and Susanna Reid hosted GP Dr Anita Raja and A&E doctor Dr Emeka Okorocha on Good Morning Britain. They have debated the idea of ​​introducing a two-tier system for NHS patients, in which the wealthy pay for treatment while those who cannot afford it will continue to receive free treatment.

Emeka angrily denounced the suggestion, saying it was unfair to “punish people to earn more”.

“But as an ER doctor, I just couldn’t be in a position where I treated patients slightly differently based on what they earned.

“You have to look at the health economics, you’re under pressure from management to respond to a number of quotes, and then it comes to surveys.”

“At A&E, we know that some investigations cost more than others,” he continued.

Susanna chimed in, “You’re specifically talking about pay per treatment.

“What Dr Raja is talking about is that those who earn a little more, pay a little more tax so that you don’t know when you are processing them whether they are paying more or not.”

“Where we suffer is A&E,” he said. “If you can’t get a hip replacement, an outpatient appointment, an appointment with your GP, what are you going to do? You are going to go through the 24 hour system where you know you are going to be seen.

However, Anita disagreed with Emeka and argued that the NHS could learn from different healthcare systems around the world.

She explained: “If you look at models from all over the world, especially from Germany, it’s a completely different model.

“There should be a completely different model towards the healthcare system, not just NI contributions.” 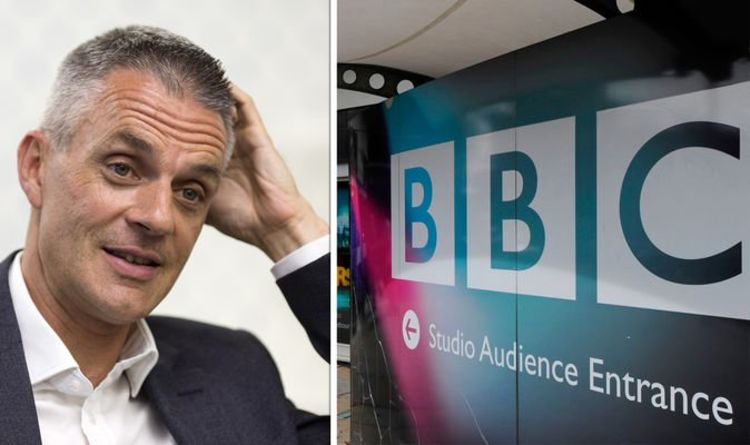 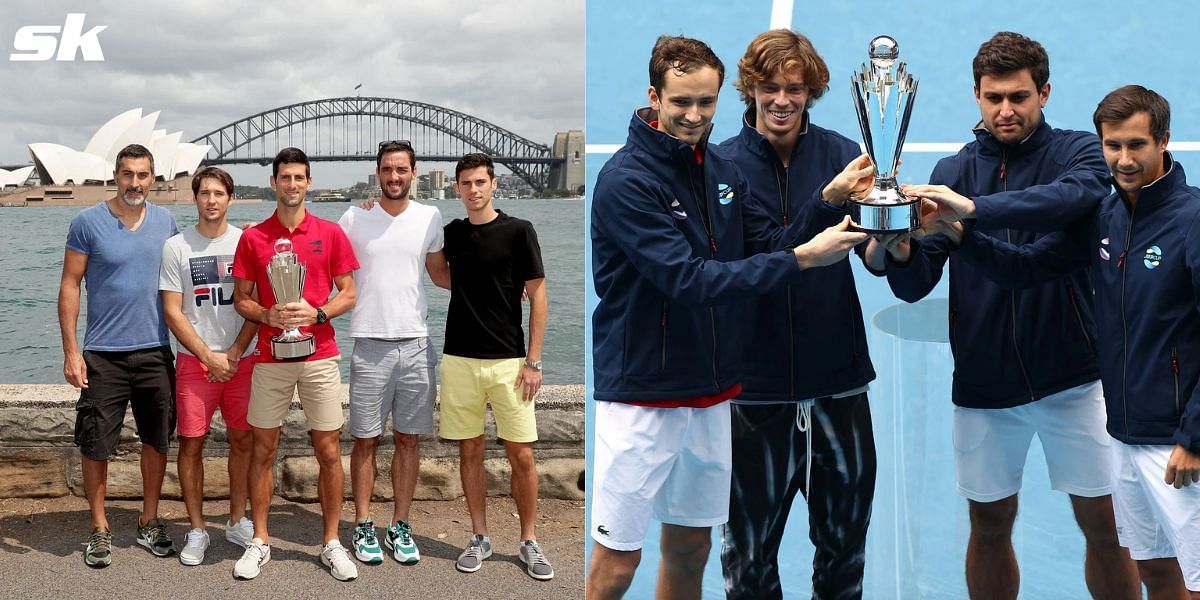 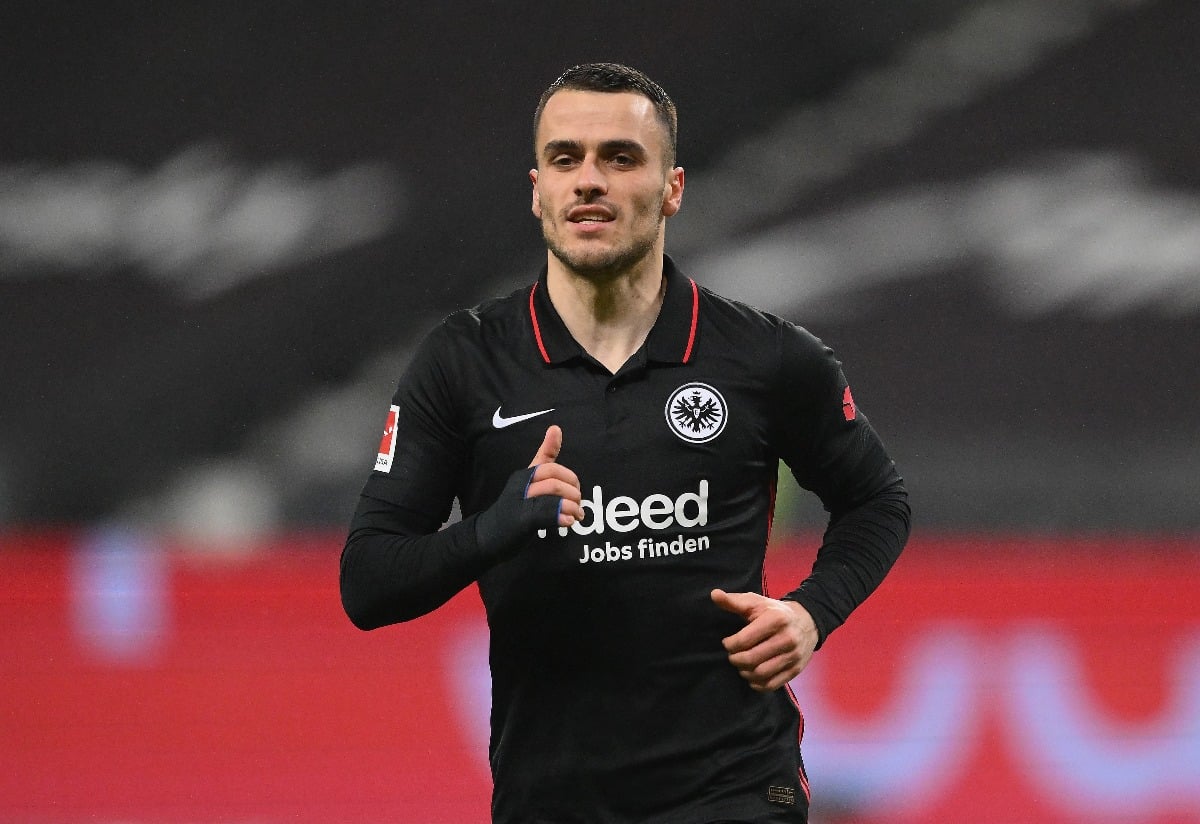