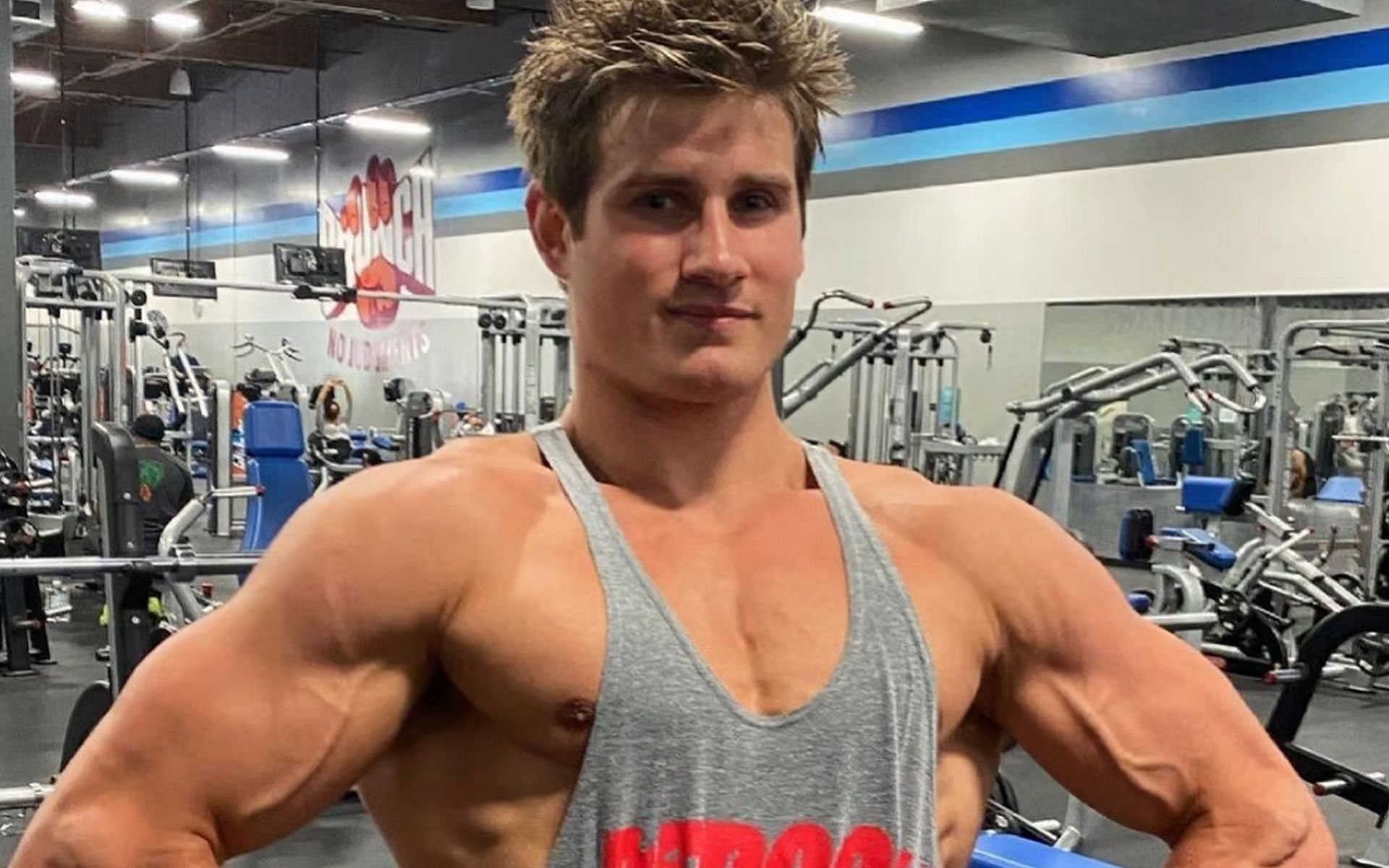 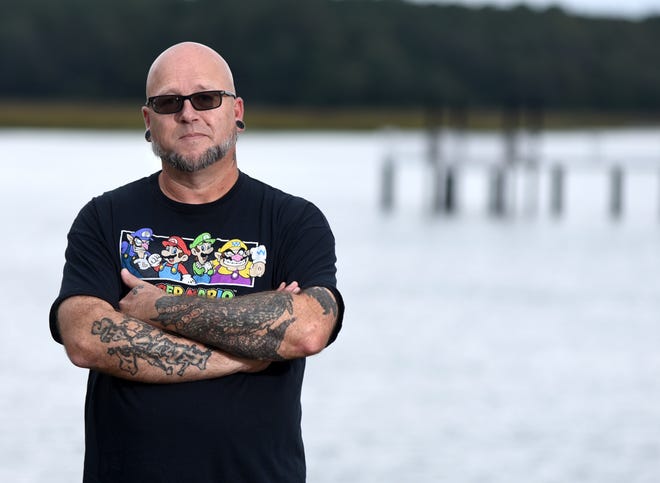 “Behind the ink” is a one-of-a-kind film directed by Charlotte students and creatives with the aim of exploring the untold stories of those who are inked. The documentary will debut on Saturday, September 25 in Charlotte.

The documentary was produced and shot in Charlotte by Create an exhibition through the arts.

Create Exhibition Through The Arts is a non-profit organization designed to educate and mentor young people by creating opportunities in the arts.

“Behind the Ink” was born out of a student-led photo exhibition launched over ten years ago.

The documentary explores tattoos and interviews explain why some choose to use their body as a canvas.

Among those featured is Anthony Morrow, a former Charlotte Latin School student and former NBA star. Passionate about tattooing, he shares his knowledge of the art form and personal stories of his tattoo journey during the 32-minute documentary.

“Having the students work on a documentary and having their work showcased in galleries and the documentary is an extreme accomplishment,” said Mark Pendergrass, Founder of ACE and Executive Director of “Behind the Ink”. “It’s impactful for the students, the instructors and also the participants who probably didn’t think that by getting a tattoo it would be presented in a documentary.”

People of all ages, races and socio-economic backgrounds reveal stories, ideas, joy and pain behind their ink.

“Behind the Ink” draws close to people whose body art ranges from playful designs to deep memorials for lost loved ones – all with distinct purposes and meanings.

In addition, more than 30 images will be featured in a mural on the Charlotte Uptown.

“It’s amazing to realize that something we’ve been doing for 10 years like studying, taking photos, learning photography, interviewing people has become a living documentary and a huge exhibition on a public building,” said Pendergrass.

The table book “Behind the Ink” accompanies the release of the docuseries.

The subjects of the documentary and other notable faces – such as Dutchess Lattimore, tattoo artist and owner of Pretty-N-Ink – will be featured on the pages of the edition along with detailed and up-close photos of their canvases.

The book, also entirely shot and conceptualized by CEA instructors and students, contains dozens of photos of various subjects as well as expressive descriptions of their body art in their own words.

“In an age where art is rarely shown in schools, it’s important to show another side of it… something really enjoyable, like sharing people’s stories,” Pendergrass said. “It’s a diverse group: ethnicity, race, age. We share stories of people who are not alike but have one thing in common.

“Behind the Ink” merchandise and the Coffee Table Book debuted in the spring and can be purchased at www.creatingexposure.com. Proceeds will go to CEA to build on nearly 20 years of teaching photography, mentoring and empowerment through the arts to students.

The documentary was recently shortlisted for screening at the CineOdyssey Film Festival, which features various contemporary films and cutting-edge work by color filmmakers from the African, Caribbean, Latin, Asian and Native American diasporas, as well as the United States.

The documentary will screen at Victoria Yards, an outdoor venue located at 408 North Tryon Street in the upscale neighborhoods, on Saturdays from 7 p.m. to 9:30 p.m.

If you have an inspiring story to share, email Kevin Campbell, Public Affairs Manager at WSOC-TV / WAXN-TV / Telemundo Charlotte, at [email protected]

Jumping in the shower is something most Americans do without thinking about it. Every day we have a cup of coffee, watch the morning news, take a shower and go to work. Project Outpour provides mobile access to the shower for homeless people. https://t.co/mU16u460aq pic.twitter.com/bU4c4nKPHA

Previous State museum is looking for IT services, potentially including virtual reality
Next Meghan Markle and Prince Harry ridiculed in Australian TV show as Duchess joke is ‘gold digger’ 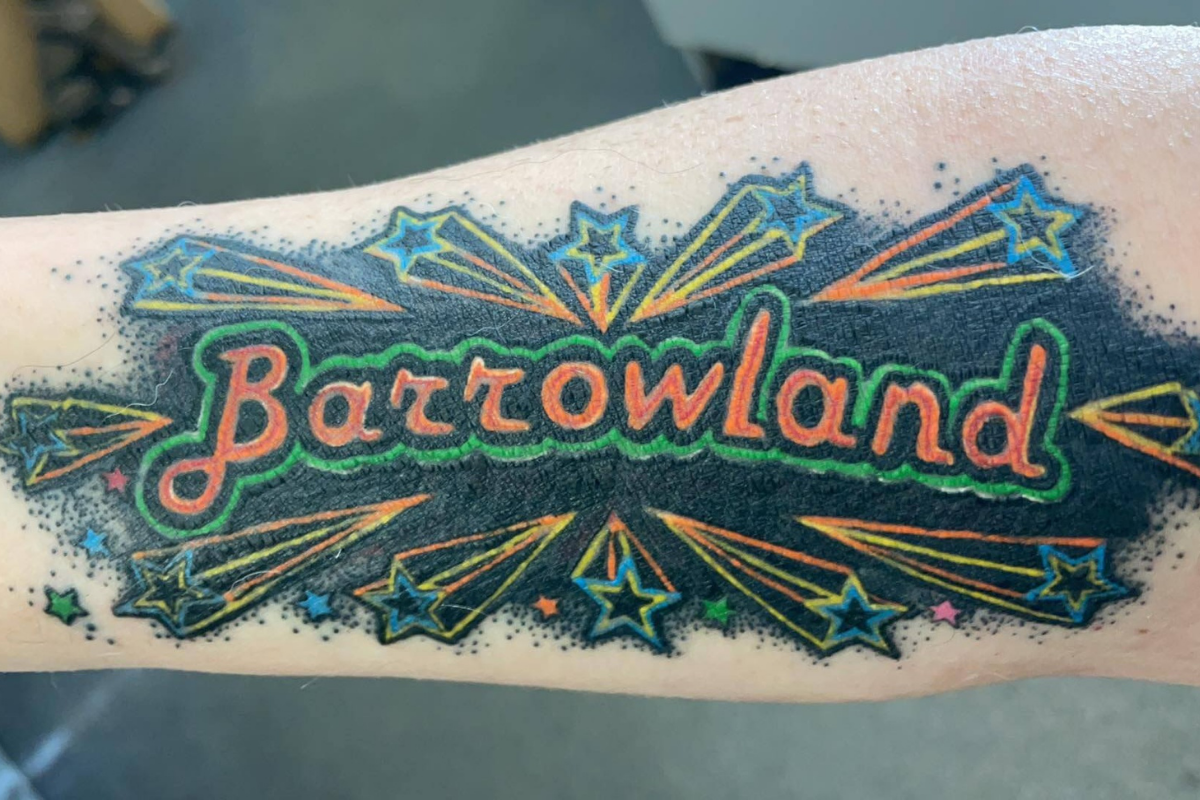