Song of the birds is a melody of Catalan folklore under the title El cant dels ocells. Born in the Spanish region of Catalonia, cellist Pablo Casals performed the piece for the first time President John F. Kennedy at the White House in 1961. He played it again ten years later by receiving the United Nations Peace Medal.

“Birds sing when they are in the sky, they sing: ‘Peace, Peace, Peace.’ It is a melody that Bach, Beethoven and all the greats would have admired and adored,” Casals said of the piece in his acceptance speech at the UN.

Recently cellist Johannes Moser recorded and performed this work to help Ukrainians by encouraging people to donate to Save The Children.

“If you like music, donate to Save the Children Germany or any other humanitarian organization to help those in need! Moser posted on Facebook in addition to a video.

Moser recently played for Ukraine with Germany Saarlandisches Staatstheater and conductor Kurt Sanderling. “I donate to Save the Children United States and you can do it too! Everything helps those who need it most,” Moser wrote.

To purchase and listen to Moser’s recording of Song of the birdsClick on here.

Moser began studying the cello at the age of eight and was a pupil of David Geringas. Winner of the first prize at the Tchaikovsky Competition in 2002, Moser also received the event’s Special Prize for his interpretation of the Rococo Variations and in 2014 he was awarded the prestigious Brahms Prize. Moser plays on a 1694 Andrea Guarneri cello from a private collection, playing and recording with the best artists and ensembles in the world.

Previous Germany warns of overreliance on trade with China 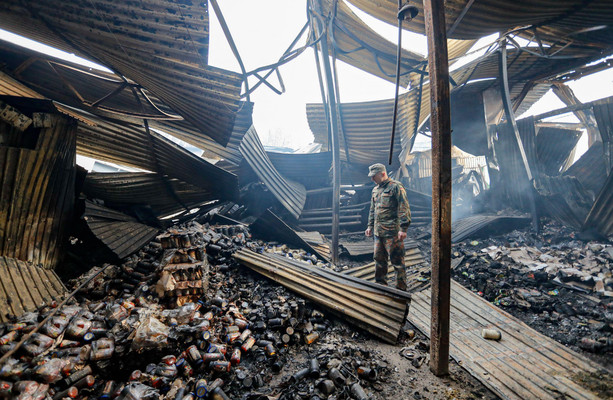 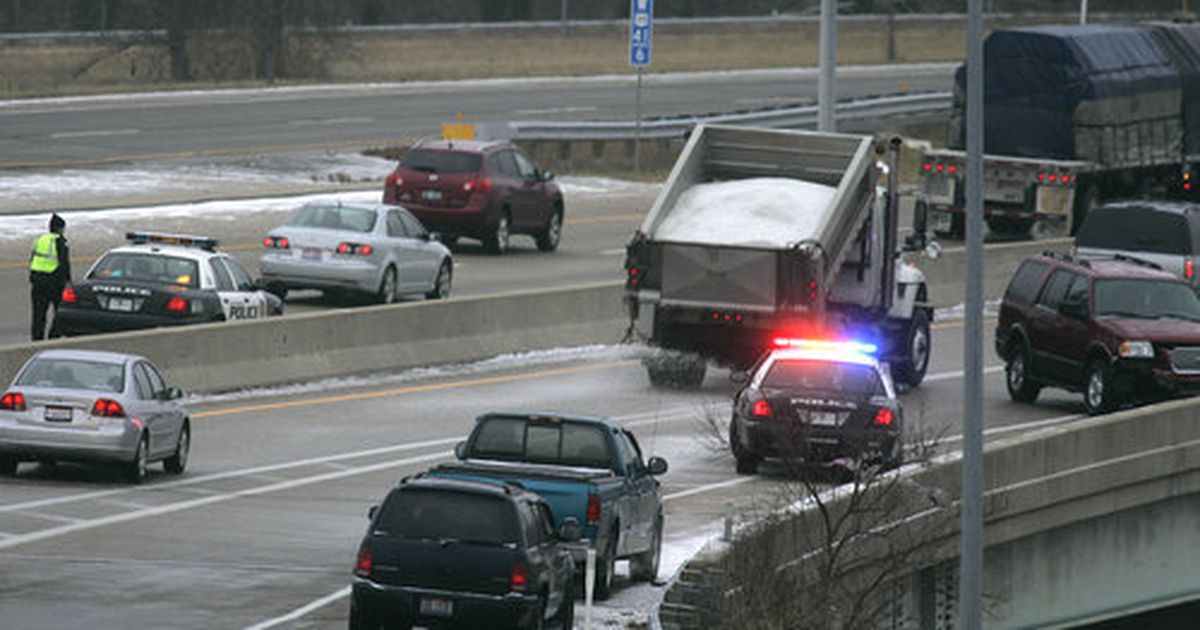