Chancellor Rishi Sunak considers himself a bit of a Thatcherite, a fan of low taxes, tight public spending, careful borrowing and limited government.

Of course, in his two years as head of the Treasury, he presided over the opposite: high taxes, huge spending, record borrowing, and an expanding and intrusive government.

Despite Thatcherite rhetoric, he continued in that vein in Wednesday’s spring statement.

Rightly, he can blame the pandemic for much of what he had to do: no chancellor could have coped without resorting to increased spending and state intervention. But the jury is still out on his Thatcherite credentials, because the more he talks, the less he walks.

This is especially true of a feature of modern government that infuriated Margaret Thatcher: its propensity to give with one hand while taking with the other.

I heard her speak lyrically about this first hand in meetings with her in the 1980s. It wasn’t just the inherent illogicality that bothered her.

“It’s a mess,” she complained. “You need even more bureaucracy to do both.”

Sunak has become a master of the art. He puts his right hand up offering tax cuts – and he sticks out his left hand, his mouth full of tax hikes. He really is the hokey-cokey chancellor.

That the country would then be under vicious cost-of-living pressure, which its rise would only exacerbate, was not entirely clear when he made the announcement.

But instead of reversing it – by far the simplest and most sensible response to changing circumstances – he dangled the prospect of a penny cut in income tax in 2024, almost as compensation. Never mind that a small tax cut in two years does nothing to help families struggling with skyrocketing food and fuel bills now.

But this increase must now be partly offset by a 1% reduction in income tax. So why not just increase the NICs by 0.25%? Or better yet, forget about the hike altogether and keep the basic income tax rate at 20%.

He could have easily afforded to do so. It began looking for new revenue last year because official forecasts indicated that after borrowing one more pandemic relief in 2020, the government would borrow one more relief in the following two years.

But borrowing in the current 2021/22 financial year is £72bn less than the Treasury thought it would be last March. And it will drop another 30 billion pounds in the new financial year, which starts next month. So there was really no need to increase the number of network cards.

The chancellor’s alternative is that the increase in NICs will soon turn into a tax on health care and social services which will earmark money for these purposes. But that also turned out to be fiction.

To make the National Insurance increase more palatable, Sunak has raised the level at which people start paying NICs to the same level as the personal income tax abatement (£12,570).

Good idea in itself. It simplifies the tax system and helps low earners. It costs the Treasury more than £6billion a year in lost revenue, but is worth forgoing as the NHS budget is not cut by £6billion. It gets the extra dosh regardless of the rise of network maps generated. Collapse of another reason to proceed with the increase.

It doesn’t stop there. National Insurance is a tax on jobs. It falls disproportionately on workers. Retirees and those with so-called “unearned” income (from rent, interest and investments) do not pay it.

Instead of increasing its reliance on NICs, a radical chancellor would phase them out and merge them with income tax. Since the days of Gordon Brown, NICs have been something of a stealth tax that they nudge while bragging about not raising income tax.

Stealthy Sunak’s fingerprints were all over the spring statement. He said he wanted people to keep more of their own money. But he raised taxes more than any modern chancellor.

He’s proud of the billions he’s produced for vacations and fuel bills. But he couldn’t find a penny to help benefit recipients cope with the pressure of the cost of living.

He managed to promise a penny income tax cut in 2024, even though he had just told us about “unusually high uncertainty around the [economic] outlook’, suggesting he was more concerned with shining his tax-cutting credentials with Tory MPs, even if it was jam tomorrow, than being careful with the nation’s finances. 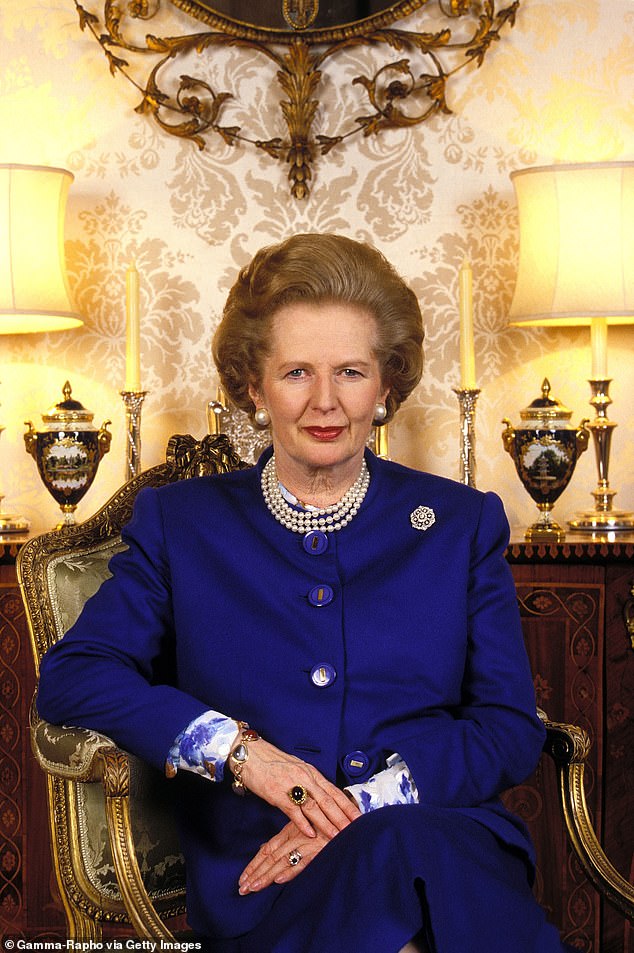 The jury is still out on his Thatcherite credentials, says Andrew Neil, because the more he talks, the less he walks. This is especially true of a feature of modern government that infuriated Margaret Thatcher: its propensity to give with one hand while taking with the other (photo from 1988).

It will take more than a penny of income tax cut to see Sunak as tax relief. He managed to raise taxes more in two years than Brown did in ten years.

Under his leadership, the national tax burden is on track to reach 36.3% of GDP, up 3.3 percentage points from 2020 (even after the income tax cut), the highest high since the left-wing Labor government of the late 1940s.

Almost all workers (seven out of eight, or 27 million) will pay more tax on their earnings than they did when the Tories won the 2019 election. The tax cuts he announced leave even more 80% of tax increases intact.

Even the penny of the income tax cut will be more than subsumed by its freezing of income tax thresholds, which, along with runaway inflation, will for the first time drive many low-wage workers into the tax and 1.3 million middle-income people in the higher tax rate of 40%. bandaged.

While it’s a clumsy metaphor delivered with all the panache of a funeral director, there was some truth to Shadow Chancellor Rachel Reeves’ assertion that there was an Alice in Wonderland quality to the statement. Sunak spring.

Why pretend to cut taxes when everyone knows you don’t? Why say you prioritize cost of living issues when you clearly don’t. Like the characters in Alice in Wonderland, the Chancellor thinks things are what he says they are.

The fact is that Sunak had the budgetary leeway to remove the NIC hike, remove VAT and green levies from fuel bills, increase benefits for the poorest and stick to planned increases in NHS spending.

It would still have left us with major cost-of-living issues, but it would have made them better than he chose to do on Wednesday.

It appears that he has given a higher priority to building up his pre-election war chest when it comes to tax cuts. It is not clear that voters will forgive him for this. The chancellor’s job is to manage a thriving economy, not to foster their career prospects.

A prosperous economy still eludes us. Amidst all the detail, the depressing forecast has been largely ignored that as we enter a second decade of lost growth, from next year the UK economy will settle back into post-pandemic annual growth and sclera by 2% in the middle years of the 2020s.

There was little in the spring statement to change that and all the prospect that high levels of taxation could make the situation worse.

Britain needs a boom in business investment, but our private sector continues to invest well below the average for advanced economies. Sunak said he was considering tax breaks for businesses.

He has already announced that corporate income tax will rise from 19% to 25% next April. It is now looking for ways to cushion that rise with tax incentives for investment. The hokey-cokey chancellor in action again.

To be fair, fate has given Sunak a hard time, from a once-in-a-hundred-year pandemic to war in Ukraine. He’s clearly not to blame either. Nor is he responsible for the rise in inflation, which is a global phenomenon and the fault of central banks.

This column recently argued that maybe the best we could hope for was that he didn’t make things worse. But he even failed that modest test on Wednesday. 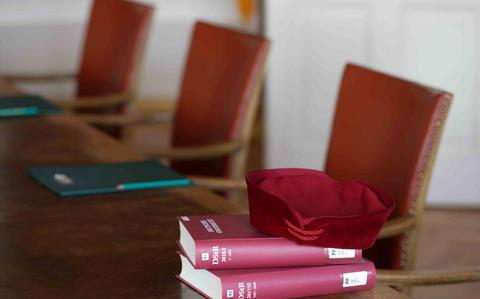 Chancellor warns ‘everyone will pay more tax’ despite spending cuts 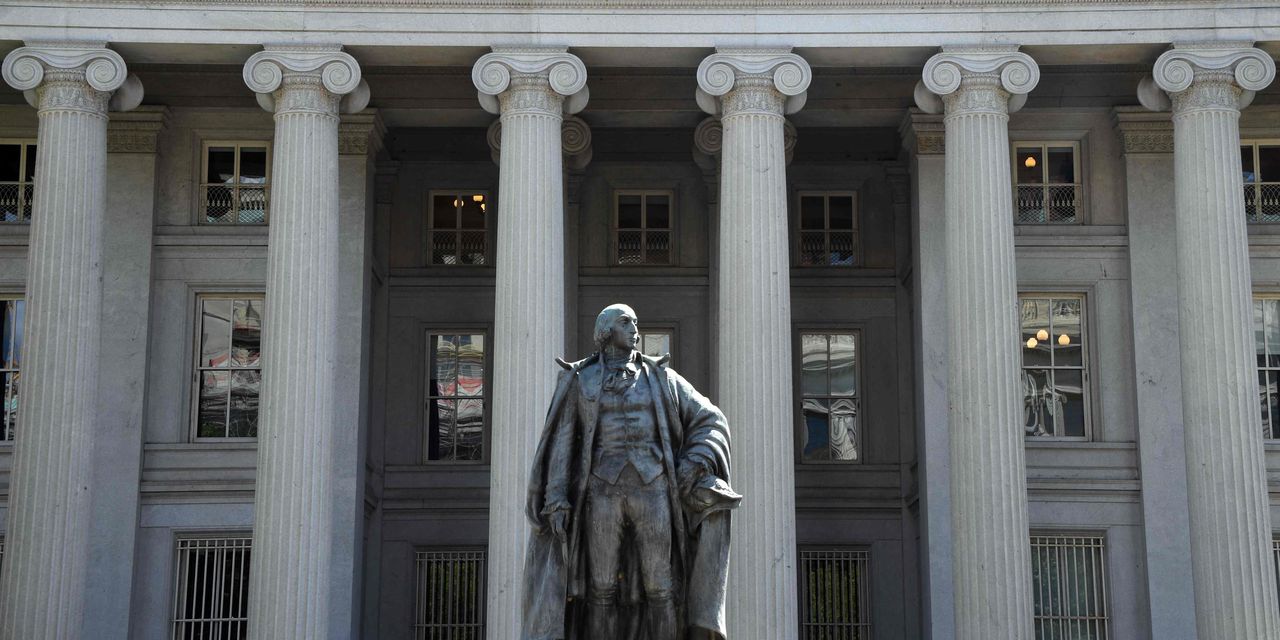 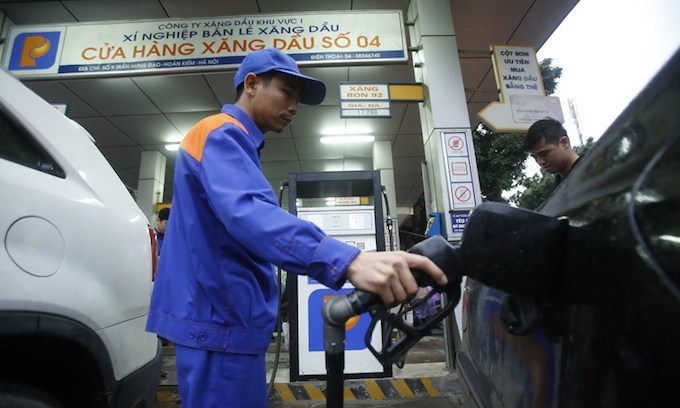 The ministry refuses to lift the special consumption tax on gasoline 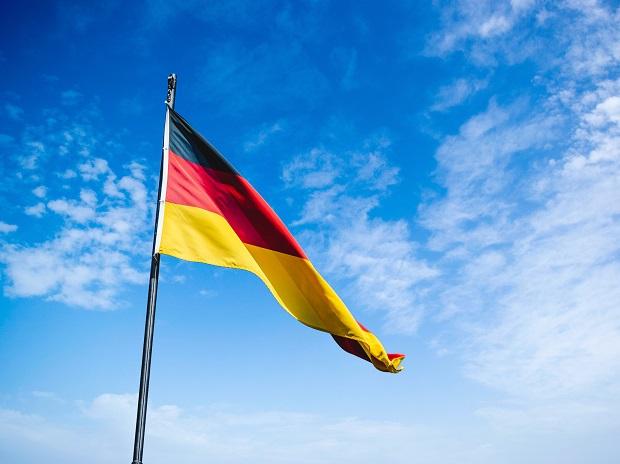